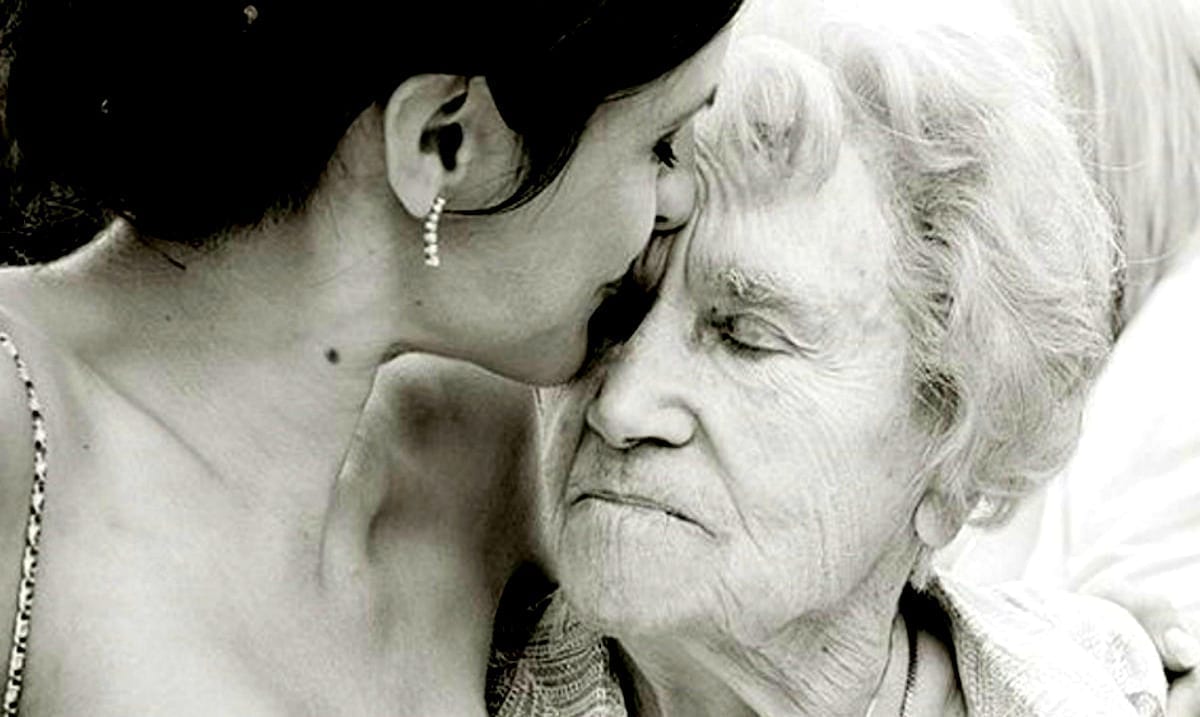 Woman Tells Grandma About Her Cheating Husband, Her Response Was Epic!

There is no doubting the fact that life, as we know it, is a challenging one at times. One minute you can be on top of the world, with everything working in your favor, and the next, you’re struggling just to hold your head above the water. The real test is what you do with these trials…

Throughout life, we are going to experience some incredible highs, like our wedding day, that long sought-after promotion or the birth of a child. However, we are also going to have to face some incredible challenges. We learn about the nature of adversity as a young child, some experiencing greater challenges than others. These adverse experiences can help to shape you as you grow up and develop.

Moving into adolescence and adulthood, our adversity shifts and changes, but it never fully goes away. We now find ourselves stressed over financial situations, relationships and our overall health and well-being. For some, these struggles are a breaking point, tearing them down and destroying their self-confidence and self-worth. Others, however, choose a very different path. They take these moments of adversity and use them as an opportunity to grow, evolve and adapt. In doing so, they not only survive their trials, but they come out a stronger person on the other side.

A viral story has recently taken the internet by storm, sharing an important lesson about how to handle adversity in our lives. It talks of a young woman confiding in her grandmother, sharing her struggles. In response, her grandmother takes a very non-traditional approach in sharing her advice, but it’s one that definitely hit home! This is a lesson we all need to hear, which is why it has swept the globe with such speed.

Here’s the viral story – Carrot, Egg or Coffee, Which Are You?

Her grandmother listened to her story, and she took the young woman to the kitchen. The grandma filled three pots with water and put each on a high fire. They both waited until the water started to boil. The grandma placed carrots in the first pot, eggs in the second and coffee beans in the last. She decided to let them sit and boil and did not say anything – not even a word.

Then, the young woman asked her grandma: ‘What does it mean, grandmother? What’s the point of this?’ The old and wise woman explained that each of these objects had to face the same problem (boiling water) and each of them reacted differently. The carrot was strong, hard, and unrelenting. However, after twenty minutes in the boiling water, it softened a lot and became very weak. The egg had become very fragile. Its thin outer shell was protecting its liquid interior; however, after sitting through the boiling water, its inside became hardened. Nevertheless, the ground coffee beans were unique: after they were set in the boiling water, they had significantly changed the water.

So, the old woman asked her granddaughter: ‘Which are you? When a problem knocks at your door, how do you respond? Are you a carrot, an egg or a coffee bean?’

You should also think of this – which of the three are you? Are you the carrot which seems strong, but with pain and adversity you wilt, become soft and lose your strength?

Or, are you the egg that begins with a malleable heart, but changes with the heat? Did you have a very fluid spirit, but after a death, a breakup, a financial hardship or some other challenge, have you become hardened and stiff? Does your shell look the same, you are you bitter and tough with a stiff spirit and hardened heart on the inside?

Or are you the coffee bean? You’ve seen that the coffee bean changes the hot water, the very circumstance which brings about the pain. When the water gets hot, it starts to release fragrance and flavor. If you’re like the bean, when things are at their worst, you become better and change the situation around you too. When the hour is darkest and challenges are their greatest, you elevate yourself to another level.

So, how do you handle adversity? Are you a carrot, an egg or a coffee bean?”