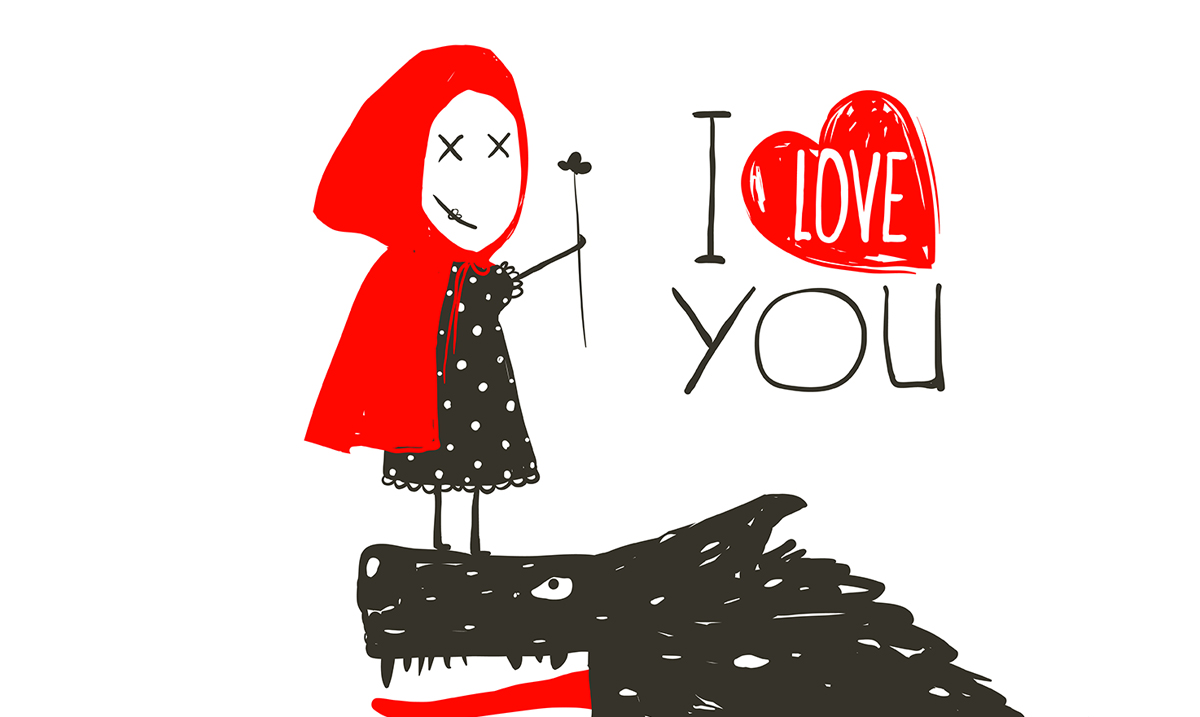 We have all met her, the strong, confident, independent woman. She carries herself with strength and poise, her head held high and a fire in her eyes. Regardless of what challenges life may throw her way, she’s prepared to not only handle it but dominate and come out on top. There is nothing that she can’t handle – or is there?

There is one area in her life in which she seems to struggle. Despite her beauty, charm, charisma, and intelligence, her love life still leaves something to be desired. She spends much of her life on her own rocking the single life. Don’t get me wrong, she doesn’t NEED a man in her life, and she is well aware of that. However, when she does choose to open her heart and let someone in, it never appears to be someone in a position to return her affections.

The phenomenon is referred to by psychologists as ‘traumatic love.’ On an unconscious level, these independent women are attracted to emotionally unavailable men. It may sound a little crazy after all these ladies MUST know their worth, right? While they may appear to be better adjusted and more self-assured than the rest of the population, many of these women struggle with the same self-esteem struggles, they just hide it better. While this allows them to put up a solid and unbreakable front, these vulnerabilities continue to exist behind the scenes.

Financially independent, they don’t need someone to take care of them or provide for them. In fact, they have a pretty great life already, and they aren’t interested in turning it upside down, so they often avoid dominant, alpha men and those that may try to control their lives. Instead, by selecting men that aren’t going to be clingy, controlling or overly involved in their lives they believe that they are going to have the best of both worlds. After all, who doesn’t want to have their cake and eat it too?

There’s an added element of challenge when dating these men. He may be married or in another relationship but promising he will let the other woman go and choose her instead, or he’s known for being unwilling to commit or settle down. Regardless of the situation, she finds herself determined to prove her worth by being the woman that changes everything. She is the one woman that can convince him to give up his wandering ways and finally settle down, right? When he does, the rest of the world will see just how desirable she really is.

Once the relationship progresses, she will begin to see her new partner for who they really are. No longer blinded by the thrill of the chase, she begins to see him as a flawed and broken person. You think that would turn her off, but that couldn’t be further from the truth. Instead, she convinces herself that she has the power to change him – to save him. She makes excuses for his behavior to her friends and family while trying to convince him to reform his ways. The sad reality is that he isn’t going to change unless he first wants to.

Ultimately, the relationship will come crashing down in heartache, turning her off relationships until such time that she repeats the cycle all over again. The only way to find true love is to break free. Acknowledging that she deserves better, she needs to stay single until she finds someone capable of truly caring for her.