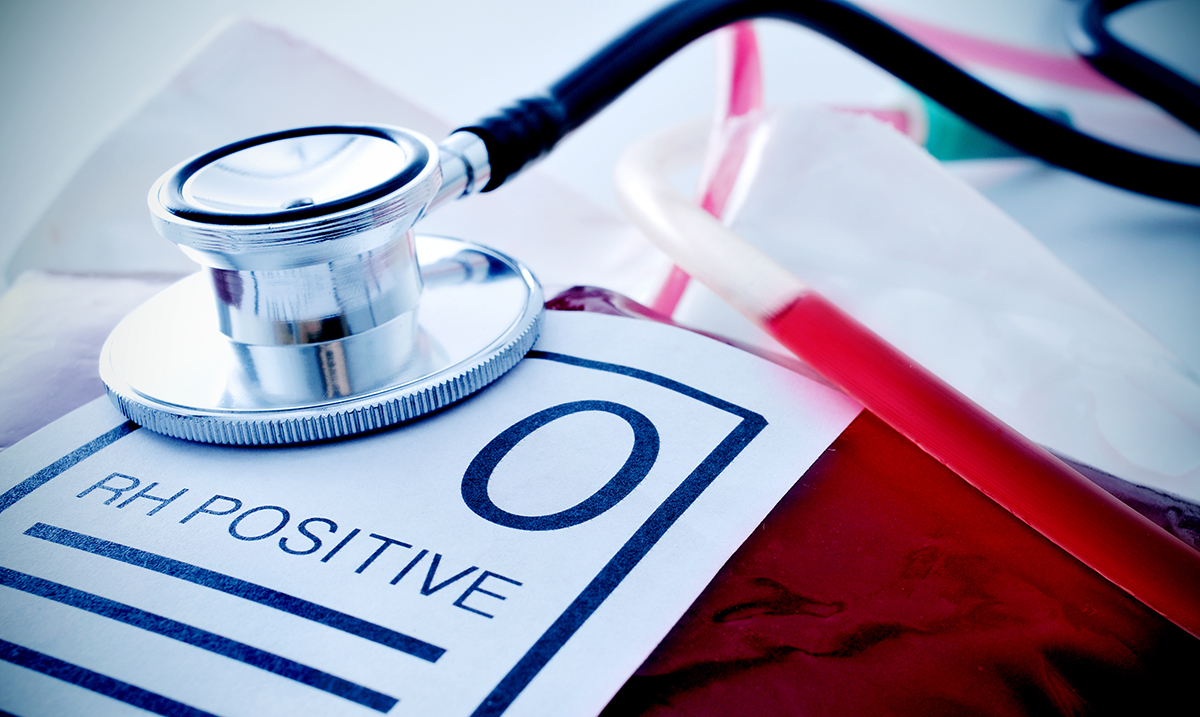 Why People With Type O Blood Are Extraordinary

We’ve all heard of the importance of type O- blood, the universal donor, as blood banks seek these special individuals to boost their remaining supplies in the event of an emergency. However, did you know that there are other reasons to consider yourself ‘special’ if you have Type O Blood?

Japanese tradition stated that every blood type (A, B, AB and O) could be associated with its own set of personality traits and characteristics. Much like the study of astrology, this concept was used to ‘typecast’ the population, they believed that the blood type you were born with could provide insight into your ‘true self’.

The first person to officially introduce the concept was Tokeji Furukawa, a Japanese professor who published a paper on the subject in 1930. This was the first record of ‘ketsueki-gata’ or blood type categorization, an important part of Japanese culture. In fact, for those that grew up at this time in Japan, blood type categorization was as common as the zodiac signs in Western culture, with Japanese newspapers and television sharing blood type horoscopes for the public. So, what does this mean?

Those born with Type O Blood in today’s culture are seen as a rare jewel, one of a kind, but these blood types may be more common than you realize. While O-negative blood is truly rare, including only 7% of the population, data indicates that 38% of the American population has O-positive blood, the most common blood type! As common as it may be, that doesn’t make those with type O blood any less special!

If you were born with type O blood, traditional Japanese blood characterization says that you are a natural born leader. Confident, outgoing and optimistic, you see the best that this world has to offer, and not only will you achieve it, you will bring many others along for the ride. Others look up to you and all that you do, allowing your morals and values to guide their own decisions. It is for this reason that it is imperative that you know what you stand for and refuse to back down. Remember, all eyes are on you! Don’t compromise your beliefs for anyone.

You know what you want to achieve in this life, and you aren’t going to let anyone, or anything, stand in your way. This may cause you to prioritize your work and career over all else in your life. For this reason, you are often seen as cold, self-centered, determined, strong-willed, and, ultimately, a workaholic. While some of these traits are often seen as a negative, they don’t have to be. It all depends on what you do with them! Don’t lose sight of what matters in life, ensuring that you are always working towards bigger and better things.

We live in a fast-paced and high-demand world that expects nothing short of true success in all that we do. While many will flounder or fall just short, those born with type O blood genuinely have the ability to come out ahead. Stay focused, and never forget the thoughts and feelings of those around you. You aren’t alone in this world.