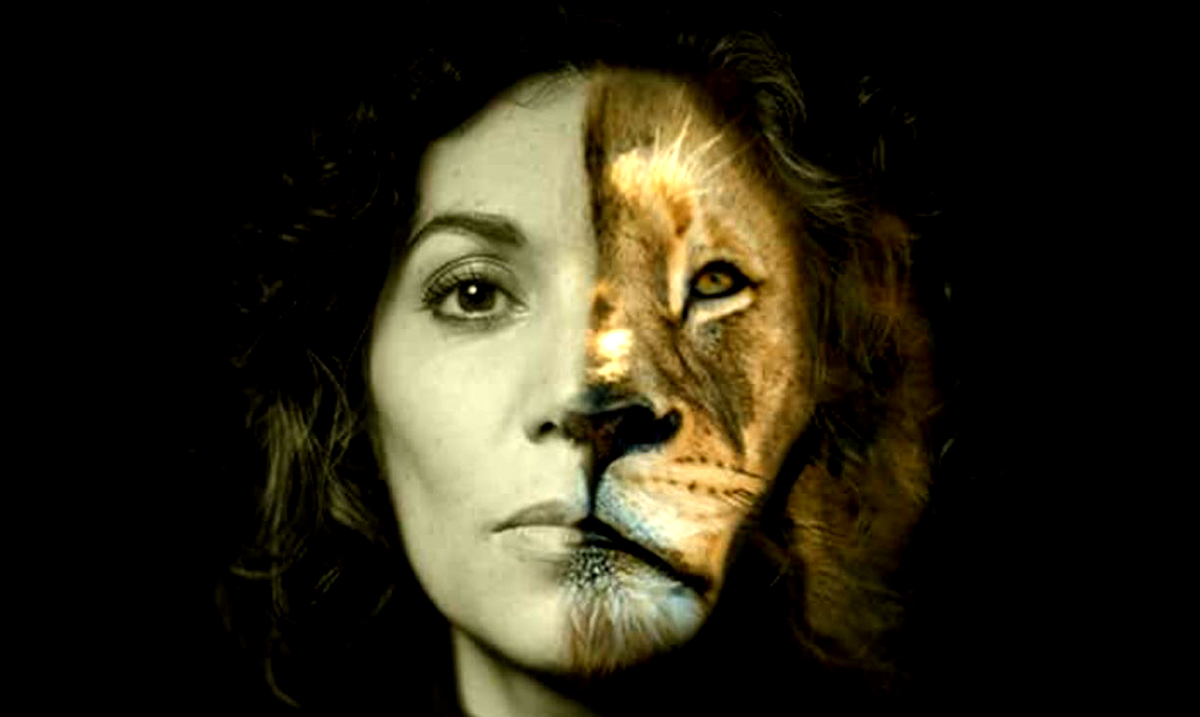 We have all met her – the strong woman that can stand tall, strong in the face of even the greatest of challenges in life. She’s bold, confident and capable of great things. If you’re lucky enough to have earned her love, consider yourself blessed, but if you push her to the point of saying goodbye, know that you’ve lost her forever.

Unlike others, she isn’t just trying to get attention. She’s not playing games, and she’s not making idle threats. She hasn’t come to this decision quickly, and she isn’t just reacting emotionally. By the point that she says that she’s walking away, she has thought this through carefully and made a firm decision based on what’s best for her moving forward.

She isn’t doing this to hurt you, and she’s not wasting her time pointing fingers or placing blame. Recognizing that it takes ‘two to tango’, she’s not afraid to admit that she too had a hand in things not working out. She recognizes that she, too, has weaknesses and makes mistakes, after all, no one is perfect. Furthermore, she takes responsibility for her bad choices along the way. While she can’t go back and change the mistakes of her past, she can do her best to learn from her errors and avoid making the same mistakes in the future.

While she recognizes that this decision won’t be easy, she doesn’t doubt her ability to make it through this tough time. She’s a survivor. Her heart may be breaking, she may shed tears. Embracing this pain, she moves forward, aware that the best times in life come after our hardest trials.  When the dust settles, she knows that she will rise up stronger than before.

In the days that follow, she’s not going to waste her time worried about what others think. Instead, she is going to take this time to focus on herself. This is her moment to pick up the pieces of her life, identify where she wants to go and start piecing it all back together. There is greatness in her future, just waiting for her. She’s going to succeed.

This isn’t the end for her, this is merely the beginning of the next chapter of her life. In the coming weeks, months and years she is going to stand tall on her own two feet. She will love herself more than you could ever love her. Some day she is going to meet someone that will respect her, appreciate her and recognize her for the incredible, independent woman that she is. She won’t settle for less.

When you finally acknowledge just how amazing she is, it will be too late. Don’t try to convince her to come back. Don’t beg her for her attention. Don’t wait to rebuild your life in the hope that she’ll change her mind. It’s not going to happen. This is your new reality, and you need to accept it. You had your chance, and you lost it. You lost her.