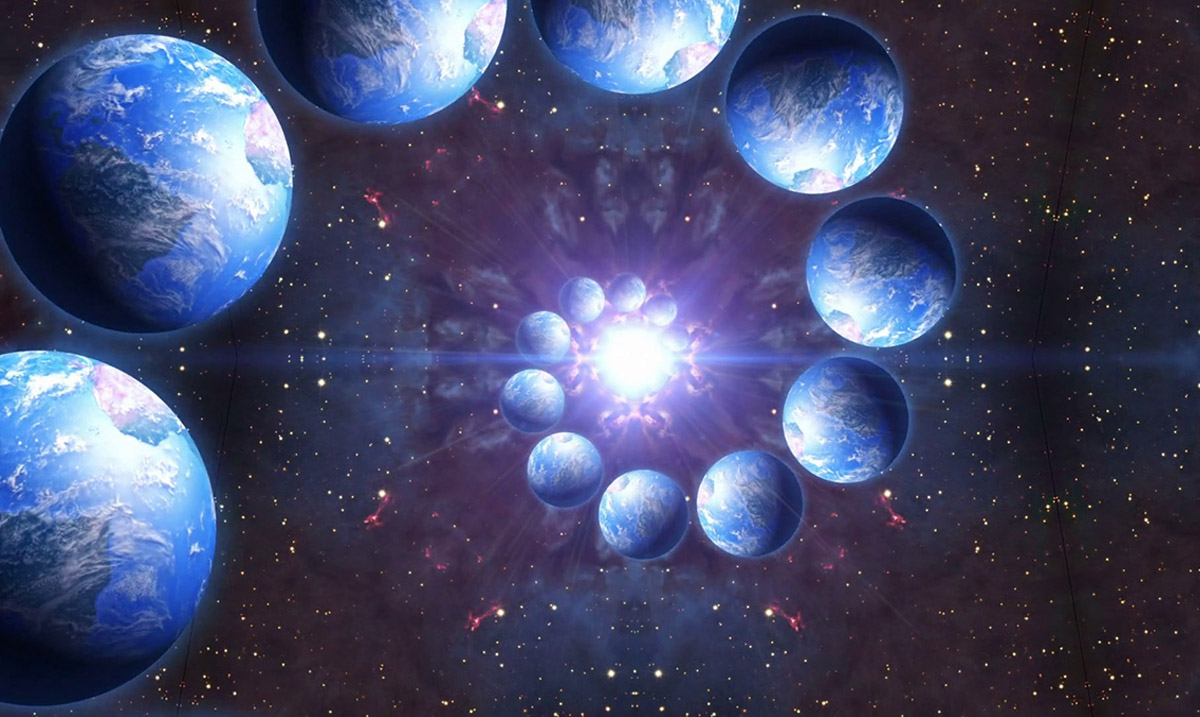 By Elizabeth DeVille October 25, 2018 No Comments

There are many theories regarding the existence of the world and the Universe as we know it, and how it fits into the bigger picture. In fact, theories pertaining to the origin of the Universe and how it operates are the focus of many of the world’s most impressive minds. A new book from an expert in the field now supports the existence of the multiverse.

“What we’ve traditionally called ‘the universe,’ the aftermath of ‘our’ big bang, maybe just one island, just one patch of space and time, in a perhaps infinite archipelago. There may have been many big bangs, not just one. Each constituent of this ‘multiverse’ could have cooled down differently, maybe ending up governed by different laws. Just as Earth is a very special planet among zillions of others, so – on a far grander scale – our big bang could have been a rather special one,” explains well-respected cosmologist and astrophysicist Martin Rees in his book ‘On the Future: Prospects For Humanity’.

It’s an interesting concept, and one of the more widely accepted theories. The multiverse theory states that there isn’t just one Universe, the one that we live in and are aware of today, but that there may be an infinite number of other universes out there. The interesting thing about this theory is that it is more than just speculation. In fact, experts say that there is some solid physics supporting the theory.

The very idea that space itself is infinite proposes the idea that there must be more out there than we are aware of. After all, if space itself is infinite, but there are a finite number of ways that particles can be arranged, it must inevitably start to repeat at some point. Therefore, it stands to reason that another version of yourself is out there somewhere, created by repetition at some point. It may be a version of you with different beliefs, a different life path, different career goals or even a slightly different appearance due to its choices. However, at its root it is still another ‘you’.

Rees’ book certainly isn’t the first time the multiverse theory has attracted attention. Instead, it has once again sparked interest in an age-old discussion. In his book, Rees reveals that there have been 3 scientific discoveries that he believes to be highly significant, changing the world as we know it. The first was the discovery that the Earth is not the center of our Universe, but rather orbiting the sun along with all the other planets. The second is that our galaxy contains many more planets than just those within our solar system. The third is that within our universe there are many galaxies.

Continuing to reach out into the world, Rees then concludes that the next logical life-altering discovery would be that our universe is only one of many, all existing around us and as of yet undiscovered and unknown.

“If we’re in a multiverse, it would imply a fourth and grandest Copernican revolution; we’ve had the Copernican revolution itself, then the realization that there are billions of planetary systems in our galaxy; then that there are billions of galaxies in our observable universe,” Rees states. “But now that’s not all. The entire panorama that astronomers can observe could be a tiny part of the aftermath of ‘our’ big bang, which is itself just one bang among a perhaps-infinite ensemble.”

Could we be on the brink of such a major life-changing discovery, or are these theories merely the work of science fiction? Time will tell…