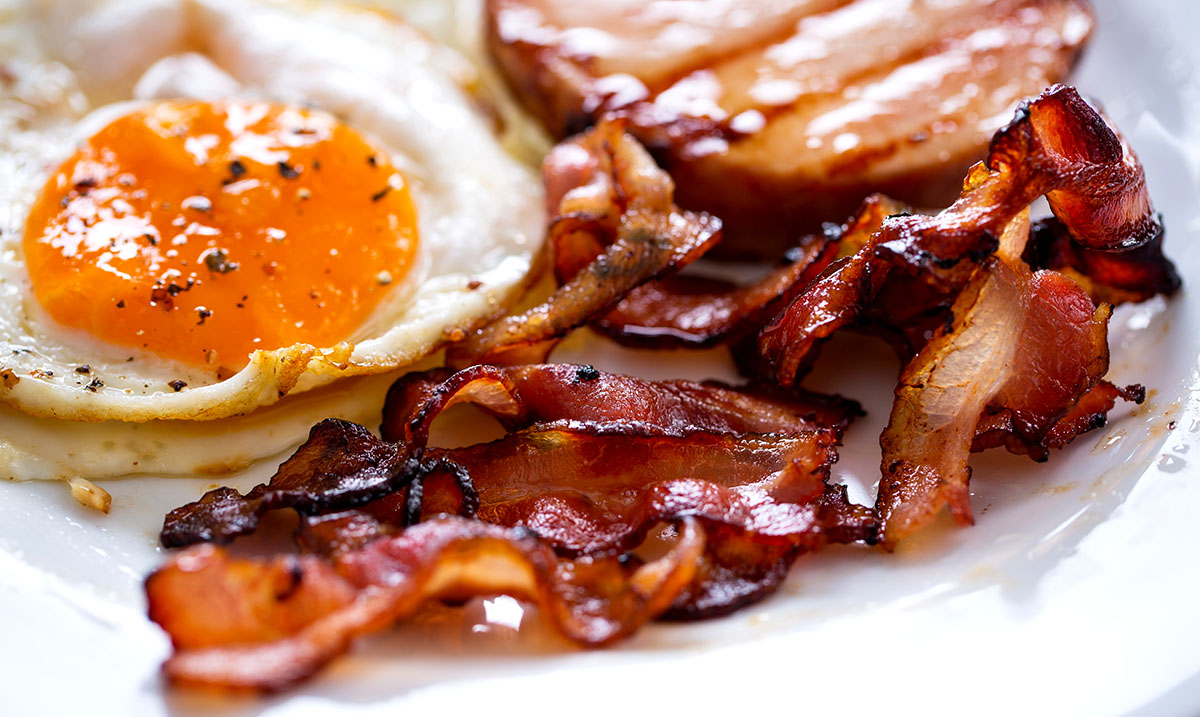 Well-Known Cardiologist Warns of the Dangers of the Keto Diet

Fad diets come and go in our society much in the same way that clothing and hairstyles do, with a new one making headlines every time we turn around. Each comes with their own elaborate claims to draw you in, like improved health, incredible weight loss or the ability to fight cancer, but are they really all they are cracked up to be?

Most diets disappear from society about as fast as they come into it, quickly forgotten, never to be discussed again. However, ever so often a diet comes along whose claims are so radical or over the top that we can’t but find ourselves intrigued. These diets stick around much longer, attracting the attention of weight loss experts and medical professionals eager to prove or disprove their claims, while also addressing the safety or nutritional value of the diet itself. This is what we are currently witnessing with the ketogenic diet.

While the diet has really been gaining in popularity throughout 2017 and 2018, most people don’t realize that the keto diet was originally developed back in the 1920s. At the time, however, it had nothing to do with weight loss. It was a method for managing epilepsy. Doctors had noticed that epileptic patients with low blood sugar levels or other signs of starvation would have fewer seizures, so they actually developed a diet designed to trick the body into believing that it is starving on an ongoing basis.

An incredibly strict diet, it incorporates 60-75% fat, 15-30% protein, and 5-10% carbs. By reducing the carbs that one is consuming, the body then has to turn to another source of energy. It does this by entering into a state known as ketosis, in which the body breaks down ketones, an organic compound within the body as an energy source.

“When you eat foods containing carbs, your body stores the excess carbs in your muscles as glycogen to use as energy, along with some extra fluid,” explains registered dietitian Victoria Lindsay R.D. “Then when you greatly restrict your carb intake, your body dips into your muscles’ glycogen stores for energy. When those are used up, you lose the fluid that was stored along with the glycogen as well. That leads to pretty rapid fat loss at first – even though it’s mostly ‘water weight.’”

While there is a lot of information regarding the use of the diet relating to seizures, there is a noticeable lack of research relating to its other proposed benefits, including weight loss. Furthermore, a number of experts are now warning about the potential for dangerous side effects.

Among these experts is Dr. Kim Williams, the former president of the American College of Cardiology. While he admits that the science makes sense if you are looking for quick weight loss, it may come at an incredibly steep price – weight loss in exchange for lifespan. Which do you deem to be the most important in your life?

When asked about the safety of the diet, he pointed to a 2013 review of 17 studies focused on low-carbohydrate diets and the impact that they have on our health and well-being over time. The concerning part, he advised, was that the studies pointed to a higher risk of cardiovascular health, and an increased mortality rate.

“So I was talking about that and making sure everyone was hearing about that, and then there was one the ‘Journal of the American Heart Association’ published a few years later that isolated the people who had had a heart attack in the past, the cardiology population that we’re seeing, and they were doing a ketogenic diet,” Williams stated. “It was a 53 percent increase in mortality. No one should be doing this.”

A 53% percent increase in mortality? No wonder so many experts are cautioning those that are considering this diet as some miracle weight loss option! As more research and data emerges, the safety of the diet becomes even more alarming… Recently ‘The Lancet Public Health’ published a 25-year study focused on the health impact of restricting carbs to an extreme level, as one would do on this diet. The study joined multiple others, revealing that there is a measurable link between low-carb diets and earlier death.

While diets like the ketogenic diet may be effective on a short-term basis, experts like Dr. Marcelo Campos, a lecturer at Harvard Medical School have a better solution. In an article for the Harvard Health Blog, he wrote, “Instead of engaging in the next popular diet that would last only a few weeks to months (for most people that includes a ketogenic diet), try to embrace change that is sustainable over the long term. A balanced, unprocessed diet, rich in very colorful fruits and vegetables, lean meats, fish, whole grains, nuts, seeds, olive oil, and lots of water seem to have the best evidence for a long, healthier, vibrant life.”