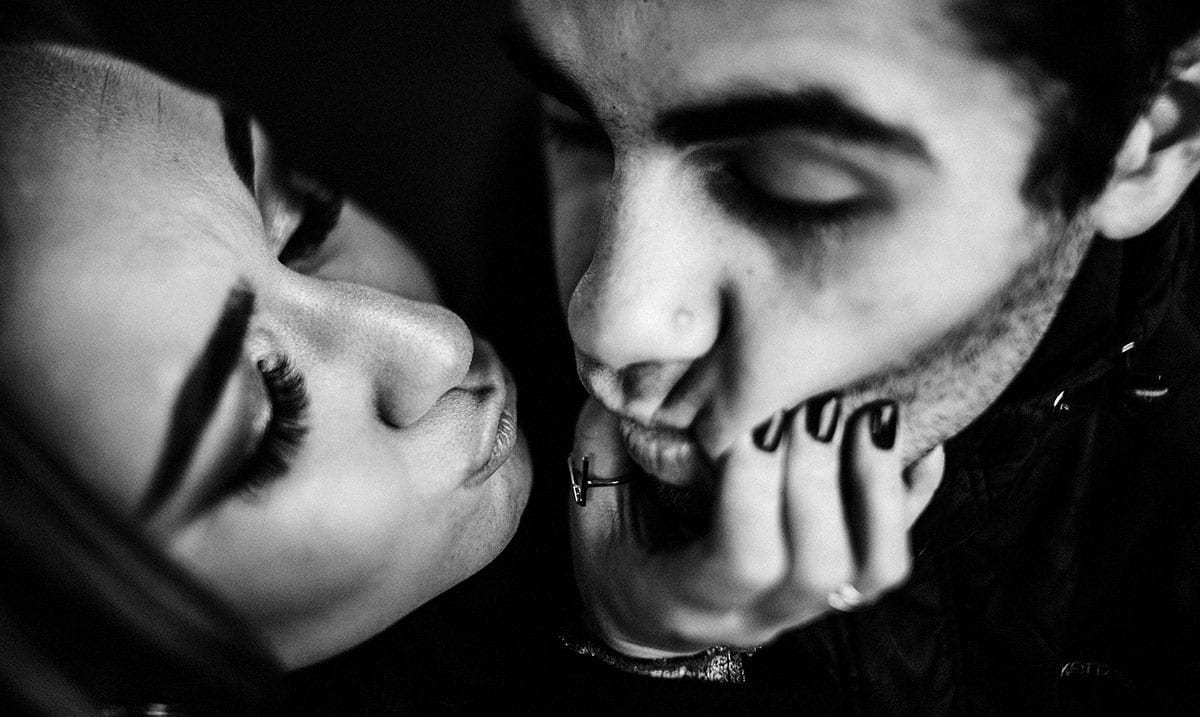 We’ve all met at least one of these incredible women in our lives – strong, determined, driven and taking the world by storm. However, have you ever stopped to wonder why the woman who succeeds at everything else in life seems to struggle when it comes to finding ‘the one’?

The struggle, scientists reveal, may not actually be with her, instead, it’s with the ability of certain men to handle and love her ambitious, confident and resilient persona. In fact, new evidence shows that it could be as simple as saying that ‘weak men’ are incapable of loving an alpha female, seriously limiting their dating pool. It may sound like an oversimplification, but when you get into the science, it makes sense.

What exactly is an alpha female? The term, experts say, is largely connected to a list of specific character traits that these women often convey to the world around them. This includes, as mentioned above, confidence, ambition, and resilience, but also an incredible strength of conviction in a world that is constantly trying to tear her down. They are ‘take no nonsense’ women who know their worth and aren’t willing to settle for anything less.

Due to the fact that much of our society still holds tight to more traditional gender roles, it’s not easy to be an alpha woman in today’s society. In order to ‘fit in’ or be accepted, they often find themselves downplaying their strength, trying to be ‘less than’ so that they are seen as less intimidating. It’s a constant balancing act, feeling out how far they can push the line before crossing it, especially when they find themselves in leadership situations.

While many of the struggles these women face are based on stereotypes, unreasonable expectations and society’s misconceptions, the inability of weaker men to love an alpha woman may actually be in the way they are biologically wired according to scientists. Neuroscientist Hailan Hu, a professor at Zhejiang University in Hangzhou, China has been focusing her research on some pretty interesting areas. While ‘weak men’ might find the alpha female attractive there is something driving them away from her.

Studying this association in mice, Hu has discovered that the dorsomedial prefrontal cortex (dmPFC) is associated with feelings of competition and dominance. The impact of this specific part of our brain will play into the way that we view those around us, responding to our need to win and, in doing so, allowing it to influence all other areas of our lives. Therefore, while a weaker male won’t necessarily actively think ‘I can’t love her because I am unable to dominate her’, the biological wiring of their brain may actually trigger this rationalization on a deeper level.

It’s not that he’s afraid of her or that he shows no interest in her incredible confidence in life. A weak man often can’t work past the fact that his brain is wired to tell him to steer clear. Keep that in mind the next time you feel like he’s rejecting you ladies! Sure, at face value this is just a mouse study but when you consider the way some men work as human beings and how avoided alpha females are, it makes sense to think that this kind of study would likely prove through if done with humans as well.

Yes, of course, more research is needed as always but it does put some interesting thoughts in our minds. We are after all just animals at the core of everything and even we could have things in common with mice when it comes to this kind of stuff. I for one think it’s quite true in most cases as I’ve seen people and how their relationships play out overall.

Hierarchical social status greatly influences behavior and health. Human and animal studies have begun to identify the brain regions that are activated during the formation of social hierarchies. They point towards the prefrontal cortex (PFC) as a central regulator, with brain areas upstream of the PFC conveying information about social status, and downstream brain regions executing dominance behavior. This review summarizes our current knowledge on the neural circuits that control social status. We discuss how the neural mechanisms for various types of dominance behavior can be studied in laboratory rodents by selective manipulation of neuronal activity or synaptic plasticity. These studies may help in finding the cause of social stress-related mental and physical health problems.

While your average woman might be drawn more to dominant men as female mice also would be that’s not the case when roles are reversed. This has a lot to do with the social hierarchy even within the rodent world. I know, it might seem a bit confusing but if you’re an alpha female I am sure you can relate. Sure, dominant males who did well in this study were able to woo females but things were not the same when reversed.

Considering the fact that stronger women would rather be with a man that will push them and challenge them to be better, reach further and succeed more, this may actually be a blessing in disguise. After all, a weaker man isn’t going to have the conviction to stand up to an alpha woman. Not to say that these incredible women need men in their lives at all – they know who they are, and they certainly aren’t going to let their relationship status define that. You go, girl!

For more information on the alpha female and some reasons why she can be seen as a bit scary check out the video below. She might be strong and kind overall but that doesn’t mean she’s not intimidating. While this as noted above was just a mouse study and could still be a bit off in humans, it does raise some questions and bring some things to light in my eyes.