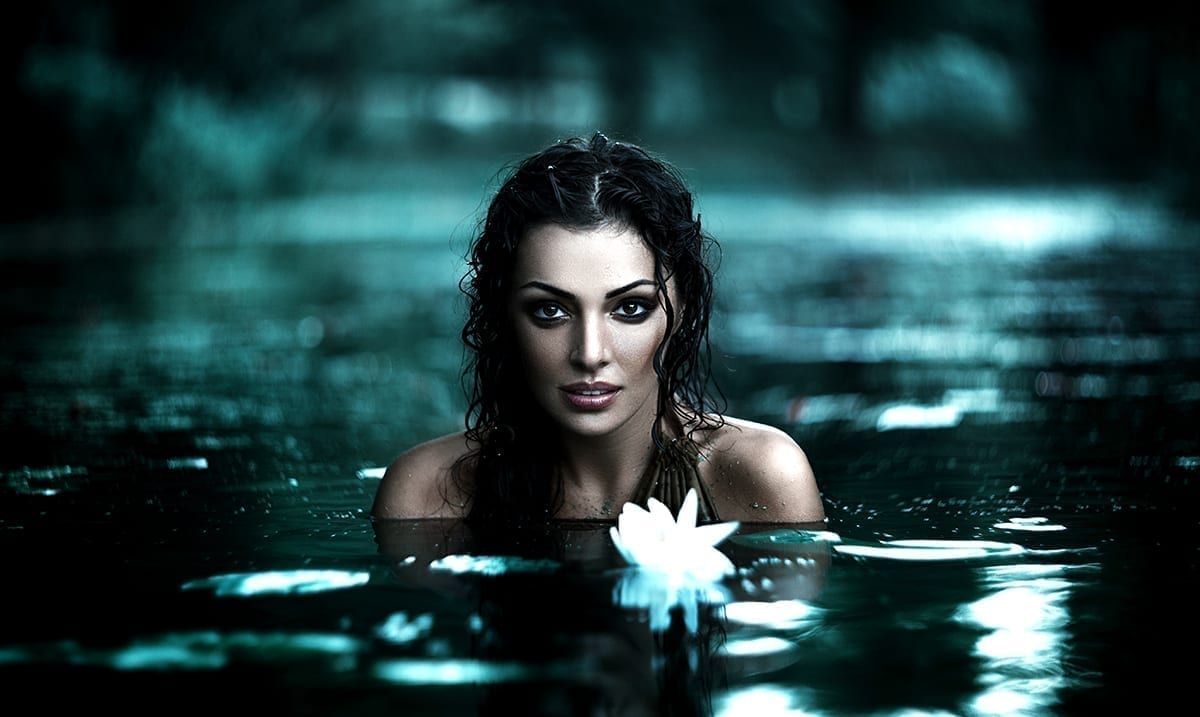 Understanding the Difference Between Empaths and Highly Sensitive People

The word ‘empath’ is one of those buzz words that is taking our social media by storm. On any given day you can open Facebook to find yet another article discussing the signs that you possess ‘the gift,’ and you will find a string of comments, each agreeing with every point.

Despite the overwhelming number of people who will agree with these posts, it is estimated that only 2-3% of the population are empaths. Why, then, does it seem that there are so many more?

There is a larger portion of the population, approximately 15-20% that doesn’t quite meet the definition of being an empath, however, they are highly in tune with the world around them. These highly sensitive individuals still experience heightened emotions and can pick up on sensory stimuli, but there is more to life as an empath.

The confusion lies in the fact that there is a significant overlap between the two terms. Both may find themselves overwhelmed by large groups of people. For those who are highly sensitive, this is a response to the stimuli that they are inundated with. Usually identifying as introverts, simply socializing with a large number of people can be exhausting for highly sensitive people. The exhaustion that an empath feels, however, is different. When an empath is in a crowd they don’t just feel surrounded by people – they actually feel the emotions and feelings of those that surround them. A group setting, in turn, involves physically ‘feeling’ the emotions of countless other people all at the same time, all drawing upon their energy.

The energy that an empath feels surpasses that of just one’s emotions. They will often experience aches and pains that are felt by those around them, sharing in their pain and experiencing it first hand. Furthermore, when they are experiencing and sensing the emotions of those that they encounter it is on a deeper level than a highly sensitive person would. While they do sense and feel the emotions, they are also able to intuitively understand the thoughts and intentions behind these feelings. For example, if someone is faking their emotions, trying to manipulate those around them, an empath will be able to identify that they are not being genuine even if they can fool everyone else.

Don’t be fooled, not all experiences as an empath are positive. With great power comes great responsibility, and empaths feel that pressure more than most. Recognizing the fears, struggles, and pains of others, empaths feel as though it is their responsibility to heal and fix everyone and every situation. This is an incredible weight for a single person to carry in their day to day lives. For this reason, empaths often struggle with extreme stress and even mental illness. In order to avoid complete self-destruction, they must focus their attention on self-care.

Those who possess the gifts of empathy or sensitivity are incredibly valuable in today’s society. Surrounded by negativity, toxic energy, violence and hatred, these are the individuals with the power to change the world as we know it!