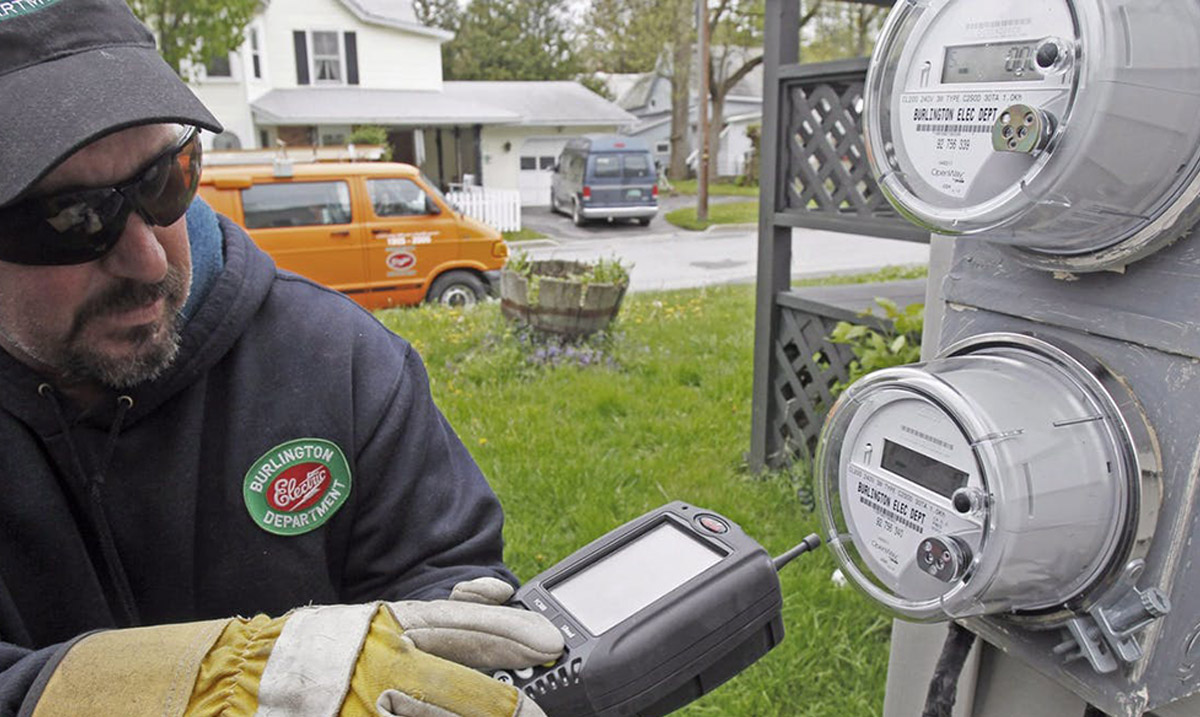 By Elizabeth DeVille November 19, 2018 No Comments

With approximately 76 million smart meters installed in the United States in 2017, this technology has been gaining quickly in popularity. Marketed as a more accurate and reliable form of tracking utility use, it’s easy to buy into their benefits. However, are we fully aware of the potential risks these devices may pose?

Smart meters are designed to digitally transmit the readings of your gas and electricity usage, ensuring that suppliers receive accurate information regarding household usage. Not only does this help to eliminate inaccurate billing, but by providing a clear understanding of your usage it allows you to track your utility usage, identify usage patterns and make the changes necessary to lower your utility bills. It appears to be a win/win situation.

In 2009, President Obama announced his support of the technology stating, “Smart meters will allow you to actually monitor how much energy your family is using by the month, by the week, by the day, or even by the hour. So, coupled with other technologies, this is going to help you manage your electricity use and your budget at the same time.”

However, as with the introduction of any widespread technology, there are quite a few critics. While some argue that the technology is unreliable, others point out that in order to see the benefits of smart meter technology, the general population would have to buy into their use. This involves a change in our lifestyles, one that critics argue won’t happen as we, as a population, are known for our resistance to change and stepping outside of our comfort zone. Failure to use the opportunities provided by these meters will mean that they have no greater impact on our lives than the analog meters that have been used for years.

There is one other concern that has received little attention, the idea that this technology may come with health risks. It’s a concern that Warren Woodward, a specialist in smart meter microwave transmission power set out to discover. In order to research this impact, Woodward himself was connected to an EKG monitor while lying next to an Elster smart meter. The Elster smart meter was then connected to a high-frequency analyzer (HFA) to track the microwave frequencies. Used in over 130 countries, Elster meters emit lower transmissions than many other options, operating at as low as one-quarter of a watt, while units like the Gyr Focus and Landis transmit at approximately 1 watt.

The data was collected, tracked and analyzed for patterns. When the smart meter was operating at HFA readings of 00.1 and 00.2, Woodward’s EKG readings were normal. However, then the meter transmitted information it would spike to HFA readings as high as 139.3. This increase in activity had a significant impact on Woodward’s heart function. Over time, the research showed that repeated exposure would force the heart to overwork causing fatigued cardiac function. This would significantly increase one’s risk of heart disease.

This isn’t to say that this technology doesn’t have promise. However, if the smart meters as they are currently developed are posing a significant risk to our health and well-being, it is clear that further innovation is required to rework these units.