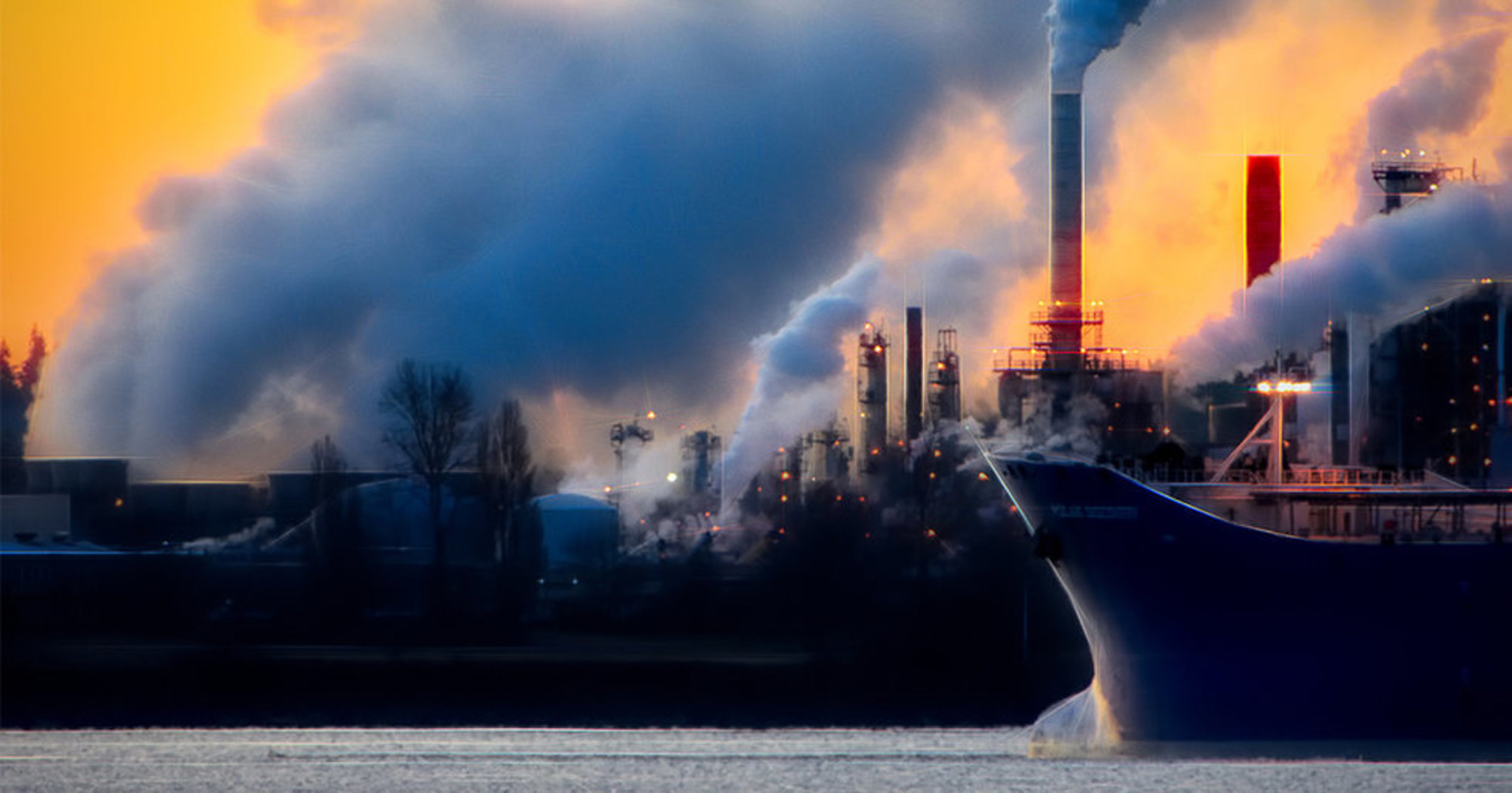 By Elizabeth DeVille October 11, 2018 No Comments

It’s a buzzword that appears all over mainstream media today, the ongoing debate of climate change. On one hand, we have those that are expressing serious concern for the future our planet.

On the other hand, those who vehemently deny that this is a major issue, believing it is all blown out of proportion. A new report from the UN, however, may reveal the scary truth…

The UN Intergovernmental Panel on Climate Change (IPCC) recently used a report that highlights the extent of the current climate change crisis. With the mounting evidence that something has changed in the world, including the changes in temperature, decreased size of the polar ice caps and the influx of dangerous storms causing damage across the globe, it was decided that it was time to seek an answer. The result? A report advising us that we have approximately 12 years left to curb climate change, or we will pay a serious price…

The report was no small venture. In fact, it was the collective work of 91 authors and 40 review editors, featuring a total of 133 contributing authors and 6000 scientific references. Totalling 700 pages in length, it highlights the frightening impact that a change of just 2.7 degrees Fahrenheit can have on the world as a whole.

It doesn’t sound like much, but to stay at or below this threshold, there would have to be significant changes made to the way that we operate globally. More specifically, it would require us to work together and, by 2030, to have cut greenhouse gas emissions 45% lower than 2010 levels. Continuing in these efforts, emissions would then have to reach net zero by 2050.

In order to meet these goals, there would have to be significant changes in the way that we operate today. Current coal consumption amounts would have to be slashed by one-third, while drastic changes would be required in industrial systems, energy usage and building infrastructure. With only 12 years to make it all happen, global leaders would have to commit to the changes quickly and hit the ground running. However, not all leaders are buying into the report’s claims.

When presented with the report, President Trump stated that it wasn’t any more credible than the documentation that has previously been released, stating that the state of the environment is ‘fabulous’. Speaking to members of the press on Tuesday, Trump confirmed that the UN report “was given to me,” adding, “and I want to look at who drew it, you know, which group drew it.”

His response comes as no shock, as someone how as previously referred to the concept of climate change as nothing more than a ‘hoax’. However, the recommendations made by UN officials would require buy-in from the United States to be achieved. This leaves many concerned about the future of our planet.