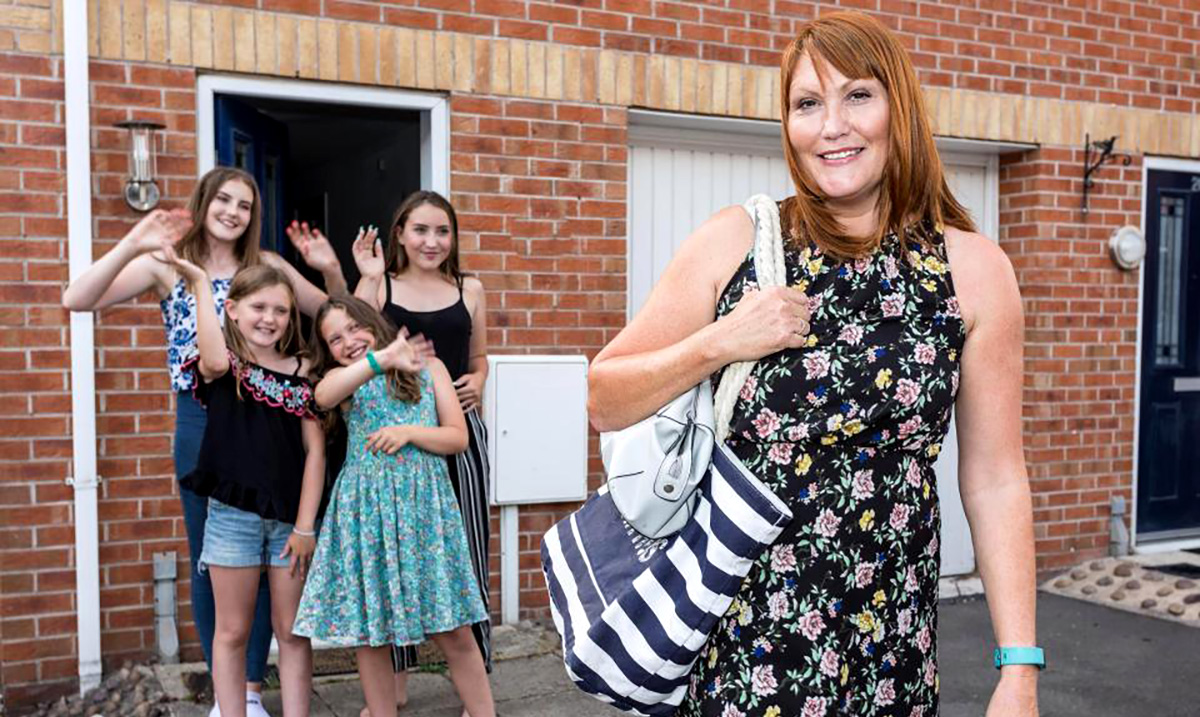 By Elizabeth DeVille November 11, 2018 No Comments

As we get closer to the Christmas season, you’re likely going to see the holiday classic Home Alone grace your television set once again. As funny as 8-year-old Kevin’s adventures are, most parents would agree the very idea of their child being left home alone in this situation is frightening at best.

A new television of show out of the UK, ‘Alone at Home’ introduces just this situation as a social experiment, asking parents to leave their children home alone for a 4-day period of time. During this time, there are cameras wired up all through the home, allowing the parents, along with eager viewers, to watch exactly what happens.

While the producers, obviously are also watching the events within the home, there are clear rules about when and when not to get involved. In fact, the children are left to their own devices despite all of their arguments and mischief, only intervening if someone was seriously hurt, or if a situation could be classified as ‘life or death’.

Alone at Home was brought to life by UK station ‘Channel 4’. While some viewers appear to be highly excited, not everyone thought the concept was a creation of genius. In announcing the show’s debut, The Guardian states, “This new series takes an emerging trend – UK parents are apparently among the most anxious in Europe – and uses it as a fairly flimsy excuse for a social experiment: what happens if children are abandoned for four days to fend for themselves?”

So, what really did happen? Four different families participated in the show, with children ranging in age from 8 to 16. Each of the families had their own reasons for participating, with parents reporting that they wanted their children to gain some independence, or that they recognized that they were bordering on ‘helicopter parenting’ and were hoping the show would help them to step back and break that habit before it went too far.

In one episode, 13-year-old Laurel and 16-year-old Milly were recorded admitting that their mother, Natalie, “acts like our slave sometimes.” It’s a statement that was proven to be an understatement as the girls, alongside their 114-year-old stepbrother Ethan, attempted to tackle some of the most basic household chores (after Ethan forced the girls to tidy up). The two weren’t even familiar with what soap should be added to the dishwasher. During the show they were forced to find ways to take care of themselves, calling taxis to get to and from school, and ordering food (eventually even attempting to cook for themselves).

In the end, when the girls are reunited with their mother, they couldn’t be happier. “You must do the washing up 50 times a day,” Milly stated, in awe of all the work Natalie does to ensure that their home runs smoothly. “I don’t wanna cause you any stress any more. I wanna help you out.”

Not all of the kids had such profound moments of realization, however, it is safe to say that they did surprise their parents. Sure, they gave in to eating sweets, inviting over friends, and one of the older children even got into their parent’s liquor cabinet. However, none of the houses were destroyed, no one was seriously injured, and everyone walked away with a new understanding of how each member of the family plays an important role in its overall function.