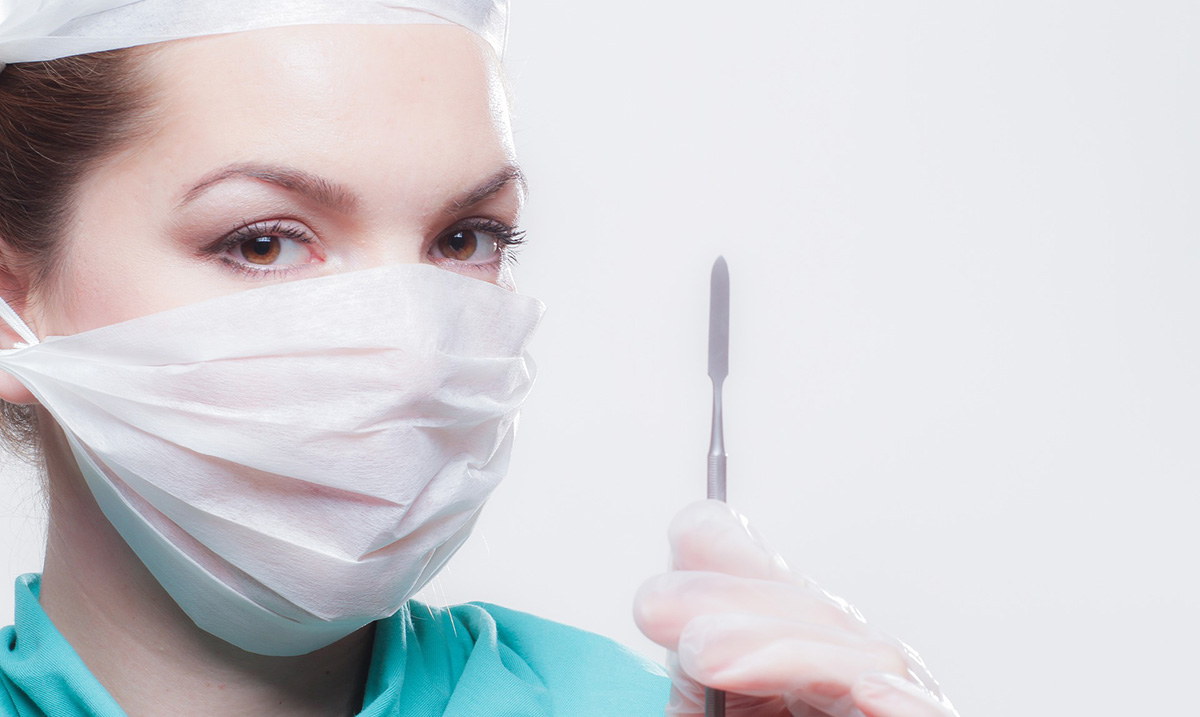 U.S Drops to 27th Rank For Education and Healthcare, After Being 6th Place in 1990

If there is one thing that the United States is well-known for on a global scale, it’s the fact that Americans truly believe they are the best at everything. However, is our confidence misplaced? A recent ranking from the World Bank indicates we may have some work to do…

There is no doubting the fact that the United States is a source of power in the world. In fact, our global impact is so significant that all other nations are feeling it in some way, shape or form – from our significant military presence around the world to our incredible rule over the trade market, the way we influence the global financial state to the many new innovations and scientific studies that we bring forth to the world.

So, just where do we stack up in the world? This is a question that the World Bank set out to answer. They collected data from a total of 195 countries between the years 1990 and 2016, specifically looking at information such as educational attainment, learning estimates, health status, the prevalence of disease, the burden of disease and injuries and mortality rates. Their conclusions from this assessment led to the rating of each of these countries based on healthcare and education determining the best and worst countries in these categories.

While the United States was once seen as a powerful source to be reckoned with, ranking 6th overall, the new ranking is more than a little concerning. The ‘Land of the Free’ has dropped to spot 27 on the list, a significant fall in ranking. What has led to this downfall since 1990?

There are a number of factors to consider.  To begin with, the healthcare system in the United States has long been seen as falling behind the rest of the world. In a list compiled by the World Health Organization discussing the healthcare systems of the 33 developed countries, the United States was the only country to have not adopted some form of universal health care. This isn’t to say that all other countries are government funded, there are different systems of universal healthcare available, but we are the only country to have not adopted any of them. With 44 million Americans estimated to be living uninsured, there is a significant gap in our healthcare system that demands attention.

Furthermore, despite the spending that has been allocated our education system (although it is less than many other developed nations), we continue to see a decline in educational attainment. The decline itself was minimal, however, as the number of Americans obtaining an education dropped slightly, other countries showed an improvement.

It calls into question the direction that we, as a country, are headed. What changes should we be making to avoid continuing to slide backward on a global scale?