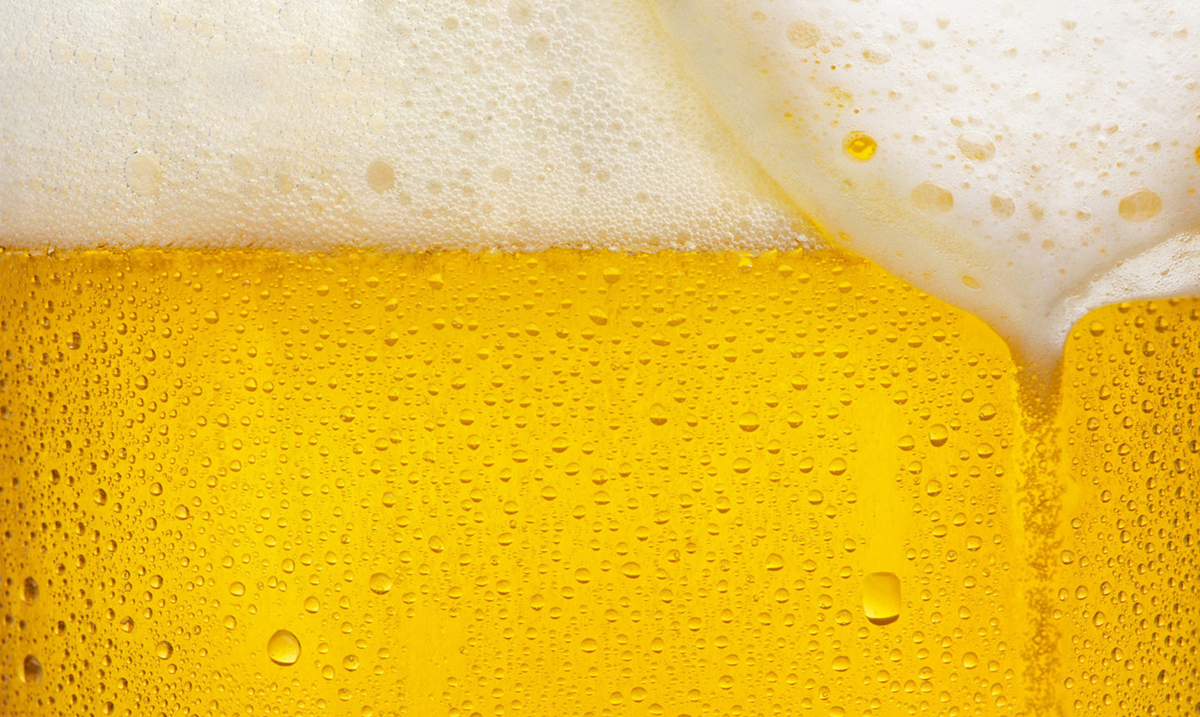 By Elizabeth DeVille October 17, 2018 No Comments

The topic of climate change has once again been brought to the forefront with the recent release of the Intergovernmental Panel on Climate Change (IPCC) report. However, the discussion is still very distant. What if, however, climate change was impact something very near and dear to your life? Would you fight back?

There is no questioning the seriousness of the IPCC report, warning the global economy that we have just 12 years to make a difference in the rate of climate change we are experiencing before we are going to reach a ‘point of no return’ with devastating consequences. However, many Americans still struggle to fully get behind the movement to stop climate change simply because the whole situation is so vast that it’s almost overwhelming and hard to believe. Where do you start?

However, a new study has brought this problem home, demanding our immediate attention. In it, researchers warn that over the next few decades we may face a worldwide beer shortage brought about as a result of climate change.

There is little in this world that is as American as a cold beer, with over 185 million barrels produced just in 2017 alone. Whether you’re enjoying it at a hockey game, the Nascar track, or simply sitting with your feet up at home, there is nothing that can replace that cold, refreshing taste. After all, a recent Gallup poll concluded that 40% of consumers prefer beer to wine and spirits, making it the most popular form of alcohol in the United States today.

The data presented in the study revealed that due to the increasing temperatures caused by global warming, we can expect a decrease in the amount of barley that will be produced in the country. “Average yield losses (of barley) range from 3 percent to 17 percent,” the study states, “depending on the severity of the conditions.” While this may not seem like much, the impact on the beer industry, officials worry, may be significant. As the amount of barley declines, so too will beer production leading to a beer shortage and a steep increase in beer prices.

The study was conducted by a group of climate change scientists, complete with a wide array of charts and crop models illustrating the predicted changes in barley production and, in turn, in beer production around the world in the years to come. The purpose of the study, the researchers explained, is to show the general population just how global warming may affect our lives directly rather than just tying it to natural resources.

The good news? While the predictions are certainly less than ideal, they are just that – predictions. There is still time to make a change, to fight global warming and prevent this from occurring. The study’s authors hope that by sharing this information, they can inspire the average Joe to take the fight against climate change seriously.