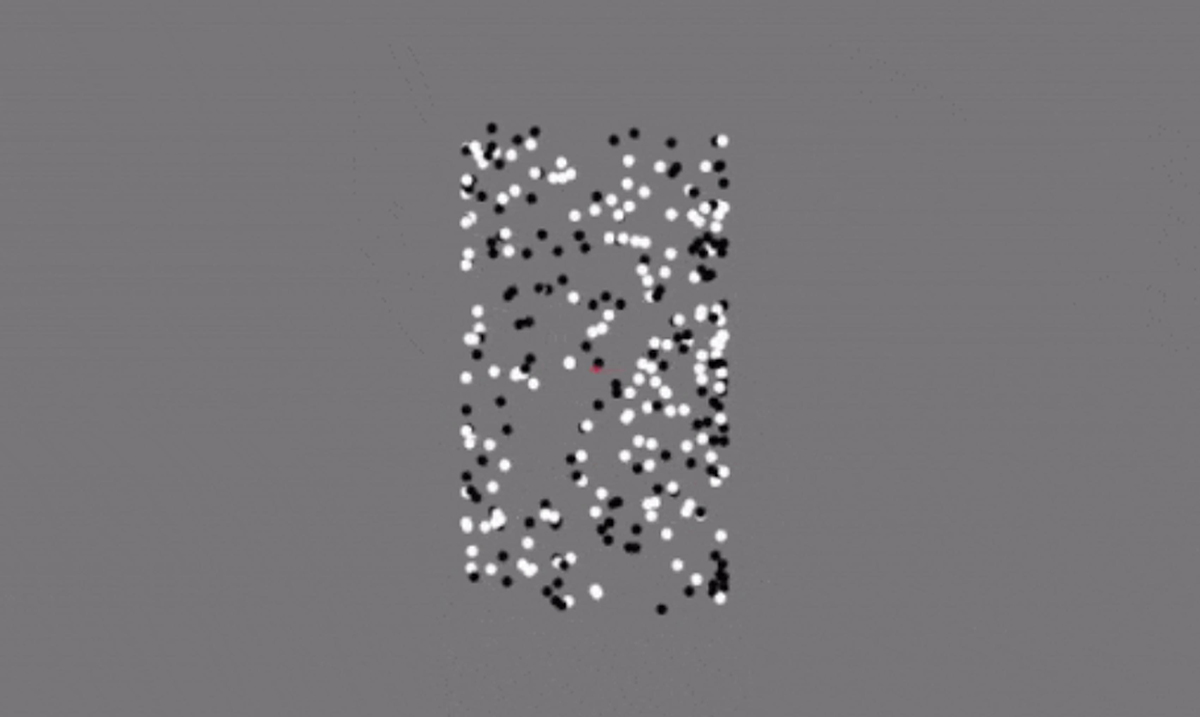 The Centers for Disease Control and Prevention (CDC) estimates that 1 in 59 American Children have autism spectrum disorder (ASD), a surprisingly high statistic. For many families that are facing this reality, even the process of getting a diagnosis can be a nightmare of tests and evaluations – but what if there was an easy way to identify that there may be a problem?

If you suspect that you, or a child, are living with autism spectrum disorder (ASD), you may feel unseen or unheard. After all, many people who fall on the spectrum will go years, or even their whole lives, without a diagnosis simply due to how complicated the process is. While there are certain signs and symptoms that one can watch out for, many of those whose who are trying to assess whether or not their case would meet the diagnostic criteria wish there was an easier way to get an indication early on, before the ‘real’ testing begins.

Do you believe that your child may be on the spectrum?  While there is no guaranteed indicator, there are some ‘red flags’ that you can watch for. Specifically, there are certain milestones that we expect a child to meet, and failure to do so may indicate that your child is at risk for ASD. These include:

6 Months: Is your child responding to positive stimuli with happy, joyful expressions? Do you notice that your child fails to smile or respond in a warm, upbeat way?

9 Months: When you are interacting with your child, do they respond? While they likely aren’t actually ‘speaking’ at this stage, most children are responding with either facial expressions or sounds.

12 Months: Is your child attempting to speak? They may not form coherent phrases, but most children are babbling at this stage. Are they attempting to motion to the object in question, pointing or gesturing?

16 Months: By this stage, is your child using actual words to communicate?

24 Months: Most children at this point in development are starting to grasp the language at a more meaningful level, using 2+ word phrases without simply repeating words back.

Failure to meet any of the above milestones is a sign that a child is struggling when it comes to their development. Scientists have put a significant amount of time and energy into studying the early signs and indicators of ASD among children, and a recent study published in the journal ‘eLife’ reveals an interesting new development.

Researchers introduced their study participants to a three-dimensional optical illusion of cylinder spinning, including both white and black dots. In order to see the image rotating either left or right, some participants can look at the image as a whole, while others have to focus on the white dots or the black dots individually. By focusing back and forth on the white and black dots, these detail focused individuals cause their pupils to oscillate in size.

Interestingly enough, the participants whose pupils oscillated scored higher on a quiz that they were administered, testing for autistic traits than those who didn’t. While it certainly isn’t a foolproof test, this optical illusion may provide an important starting point for those who are looking to develop more advanced early testing for those on the ASD spectrum.

Look at this illusion, do your pupils oscillate? If so, you may demonstrate autistic traits: