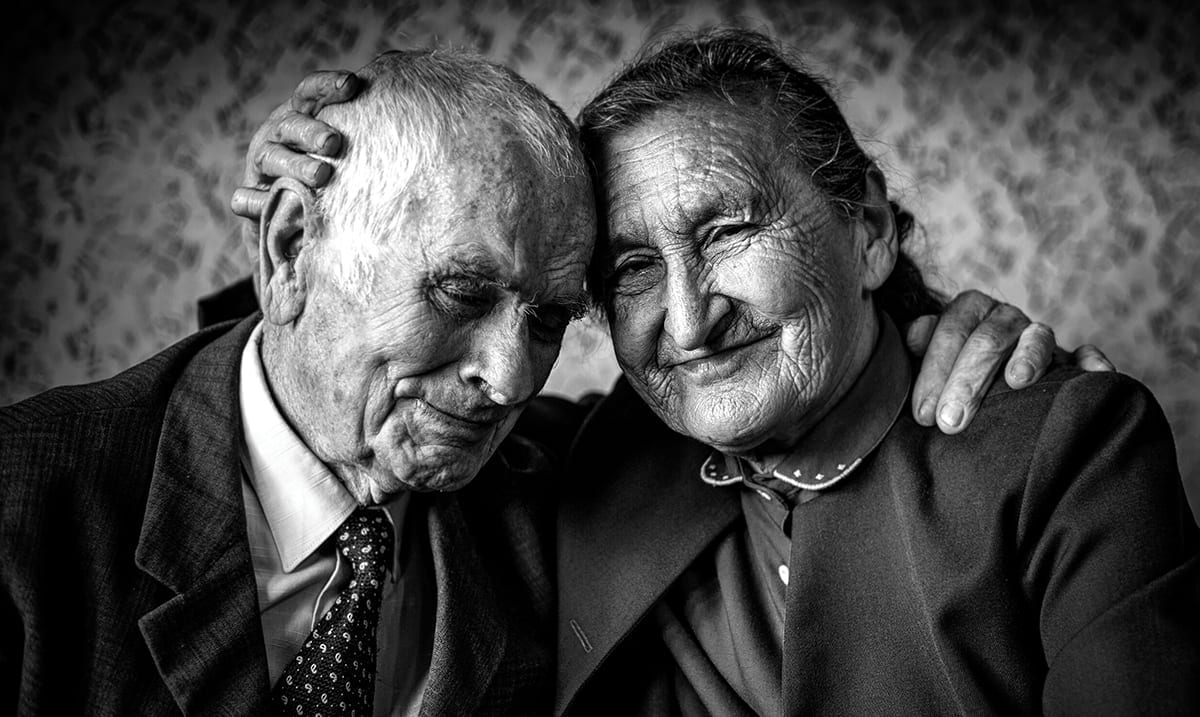 This Video Will Remind You Of The True Power Of Love

There are a number of love stories that have come to be recognized as ‘true love’. Take, for example, the tragically romantic story of Romeo and Juliet. However, you may not have to look back that far to find love, after all, it’s right under our noses.

Celebrity couples are notorious for their inability to last. All you have to do is check out the cover of your favorite gossip magazine and you will read the news of a handful of celebrities sharing their infidelities or filing for divorce. It begs the question; can a couple make it in Hollywood? Or, are they doomed right from the beginning?

If you’re looking for a modern-day fairy-tale, look no closer than the love story of Catherine Zeta-Jones and Michael Douglas. They first met at the Deauville Film Festival in 1998. Catherine, then only 28-years-old, may not have known then just how incredible this love would be. The iconic picture to come from that day didn’t even show the two interacting with one another. Instead, Michael is shown mid-conversation with someone else that can’t be seen, while Catherine looks on from nearby.

It truly was a fairy-tale from that day, despite the number of critics who believed the two were nothing more than the next celebrity fad. Their age difference was another point of concern for many, believing it was a clear sign this was nothing more than a fling, but the two stuck it out. They faced life’s many challenges as well as the stresses of Hollywood, growing closer together rather than allowing them to tear the couple apart, and in 2000 they were wed.

Today, 18 years and 2 children later, the couple are still as madly in love as they were when they first met. They are the example that so many of us look up to, the hope that true love is out there if we just allow ourselves to believe.

Unlike many couples who keep their love behind closed doors, Catherine and Michael have shared their love openly with the rest of the world. One of the most beautiful examples occurred at the 37th AFI Life Achievement Award: A Tribute to Michael Douglas in 2009. As everyone gathered to celebrate the career of her husband, it was no surprise that Catherine took to the stage.

First, Catherine took the moment to share some words about her husband and his remarkable career. Sharing his many accomplishments, it was clear that we were watching a proud spouse on the stage, a smile on her face. She then performed a musical number, the words altered to highlight Michael and his accomplishments. Throughout it all, the love was clear in her voice and her facial expressions, while Michael himself watched on with tears in eyes. If this isn’t true love, I don’t know what is!

Check out Catherine Zeta-Jones’ performance for her husband here: