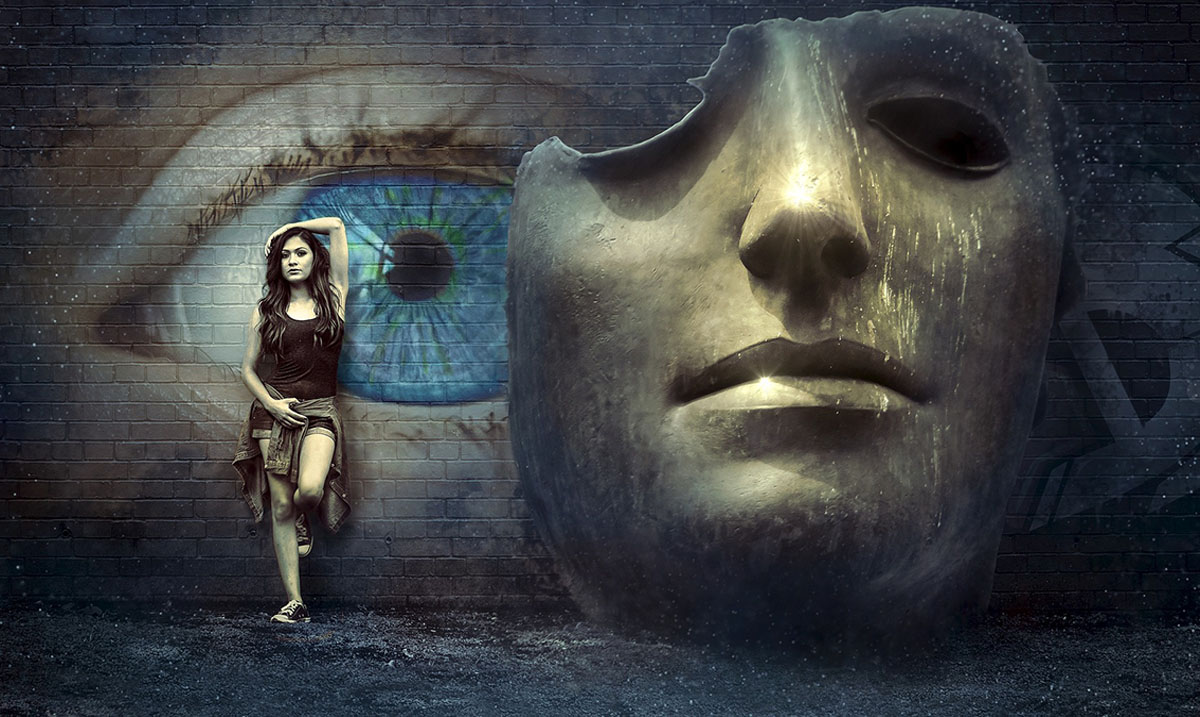 This Is What’s in Store for Your Love Life, Based On Your Birth Month

By Elizabeth DeVille September 3, 2018 No Comments

Our personality defines not only who we are as a person, but the way in which we interact with the world around us. While there are many different ways to gain a little extra insight into your true self, have you ever stopped to consider what your birth month has to say about you?

The American Psychological Association defines personality as “individual differences in characteristic patterns of thinking, feeling and behaving.” It helps us to understand our strengths, weaknesses and how we respond to various situations. For example, when you are faced with a public situation, are you an extroverted individual that will feed off social interactions, or are you an introverted person that would rather be at home? Do you possess great people skills, helping you to develop strong, healthy relationships?

We often talk about the different energy that is at play throughout the year. From the changing seasons to movement of the planets, this energy has the ability to influence who we are as a person. This may impact your relationships, career goals, and overall success.

Curious what your birth month reveals about you? Read on!

When people born in the month of January set their eyes on someone they like, there is nothing that can stand in their way. Opinionated, stubborn and driven, they know what they want and refuse to settle for anything less. Eager to succeed, they believe that the best things in life only come after hard work and dedication.

People born in the month of February are incredibly creative, always coming up with new and unique solutions to all of life’s problems. The rush that they get from solving people’s problems is addicting, leaving them in search of big projects and challenging struggles. Occasionally, however, they can take on more than they are capable of accomplishing, leaving them feeling overwhelmed.

Highly spiritual, those who are born in the month of March believe strongly in the idea of the bigger picture. They are generally a little more introverted and shy, often staying quiet in group settings, but pay attention when they do speak! They are intelligent and creative and have an incredible sense of humor.

People who are born in the month of April are animals in the bedroom, and they are nearly impossible to keep satisfied. It takes a special kind of person to keep up with them, but almost everyone that meets them is willing to give it a try. They love adventure and are always looking for their next adrenaline fix, which can sometimes get them into a little trouble.

A little bit of a perfectionist, those that are born in the month of May are fans of rules and order. This organization helps them to feel safe and secure, allowing them to then step back and truly enjoy their lives. Despite this responsible side to their personality, they love meeting new people and trying new things.

People who are born in the month of June are risk takers, always eager to bend the rules. If someone tells them that something is ‘taboo’, this will only drive them to desire it even more. This can lead to some interesting relationships, as they keep their partners on their toes at every turn. At the end of the day, however, they really just want what’s best for everyone.

The most loyal people to walk among us, those born in the month of July value the people they love above all else. They are highly emotional and sensitive to the thoughts and feelings of those around them, however, they will often try to appear ‘stronger’ by hiding their emotions from the world.

They are highly selective about who they allow into their life, keeping their social circle incredible small. To the outside world, they often come across as selfish and egotistical, but those that they love see an incredibly different side of their personality. They enjoy the spotlight and will go out of their way to impress others and stand out.

People who are born in the month of September highly value their emotions. They won’t do anything in life unless there is an emotional inspiration behind it. When it comes to their love life, they can be complete freaks in the bedroom but only if there’s a solid emotional connection with their partner first. If that piece of the puzzle is missing, they will have no interest at all.

Stable and reliable, those that are born in the month of October are willing to do whatever it takes to build a solid home life for themselves and their family. They hate confrontation, going to great lengths to avoid even the first sign of conflict. They keep their social circle small but would do anything for the people they love.

While they are a little adventurous, their lack of confidence can lead them to second-guess themselves. This often hinders their ability to ever put their thoughts and ideas into practice. If they can get over their initial fears, their ideas generally bring happiness and success both to their own lives and that of the people they love.

People who are born in December are incredibly passionate and romantic, and as such, they have the most rewarding relationships. They are intense lovers that give 100% of their heart, while their creativity and love for adventure mean that they are a little wild in the bedroom. They are willing to try anything once, twice if they like it – which ensures that their relationships never get boring.