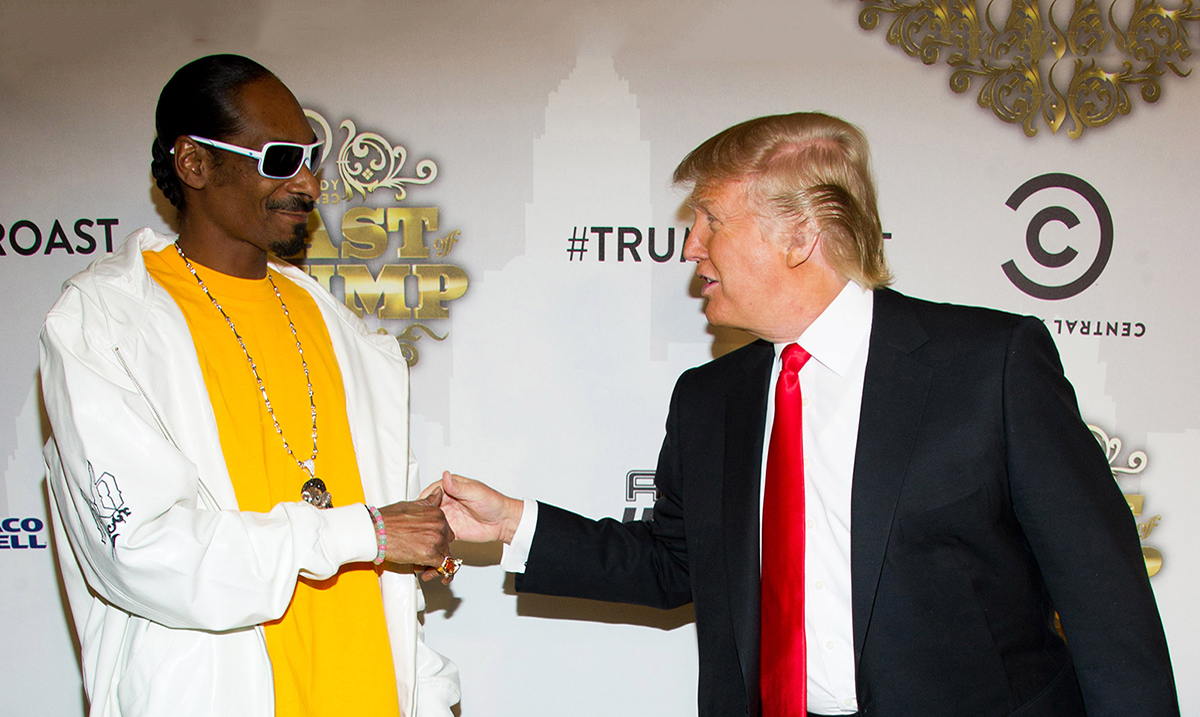 As we head into the third week of the U.S. government shut down, it’s a topic that has been front and center in the mainstream media. Among those adding sharing their opinion is Snoop Dogg, speaking up in support of the federal employees during this time.

It is one of those ‘hot button’ topics dividing Americans. For those that aren’t up to date on the current events or have been living under a rock, the U.S. government is currently on a partial shut down which began at midnight on December 22nd. The Senate was unable to come to a consensus in regard to their stance on funding the wall on the U.S. border with Mexico. As of tomorrow, the shut down will officially be longest running shut down in U.S. history, leaving federal employees high and dry.

Federal employees are opening up to reporters and the media about the incredible stress that this is putting them under, as they wait unpaid for the government to reach a resolution. They are living on their savings while many express the fact that they feel like they are being used as ‘political pawns’ throughout the whole ordeal. Many sources are reporting that as many as 800,000 Americans are currently being denied a paycheck, a shocking number.

Yesterday, Snoop Dogg decided to speak up in support of the federal employees, uploading a video to Instagram.  During the video, he states that he believes Trump and his supporters don’t care for those that are being impacted by the shutdown, saying that they are being treated ‘unfairly’. He goes on to add that, “Y’all honest, blue-collar, hardworking people and suffering”.

In fact, not only is he clearly against the decisions that are being made, he calls on everyone to stand up against Trump in the next election, stating, “Ain’t no fucking way in the world y’all can vote for Donald Trump when he come back up again. If y’all do vote for him, y’all some stupid motherfuckers.”

For those that aren’t overly familiar with Snoop Dogg’s political views, this may come across as a little blunt and in your face, but it’s certainly not the first time he has openly opposed Donald Trump or expressed his opinions on any topic without sugar coating it. It is this blunt openness that his fans have come to expect. In his video ‘Lavender’ he includes ‘Ronald Klump’, a clear mockery of the president himself.

“The ban that this motherfucker tried to put up; him winning the presidency; police being able to kill motherfuckers and get away with it; people being in jail for weed for 20, 30 years and motherfuckers that’s not black on the streets making money off of it – but if you got color or ethnicity connected to your name, you’ve been wrongfully accused or locked up for it and then you watching people not of color position themselves to get millions and billions off of it,” Snoop Dogg described to Billboard in an interview, sharing his opinions on Donald Trump and today’s America. “It’s a lot of clown shit going on that we could just sit and talk on the phone all day about, but it’s a few issues that we really wanted to lock into [for the video] like police, the president and just life in general.”

With his Instagram video drawing over 2 million views and 20,000 comments in just the first 24 hours, it’s clear that there are many who share in his opinion.