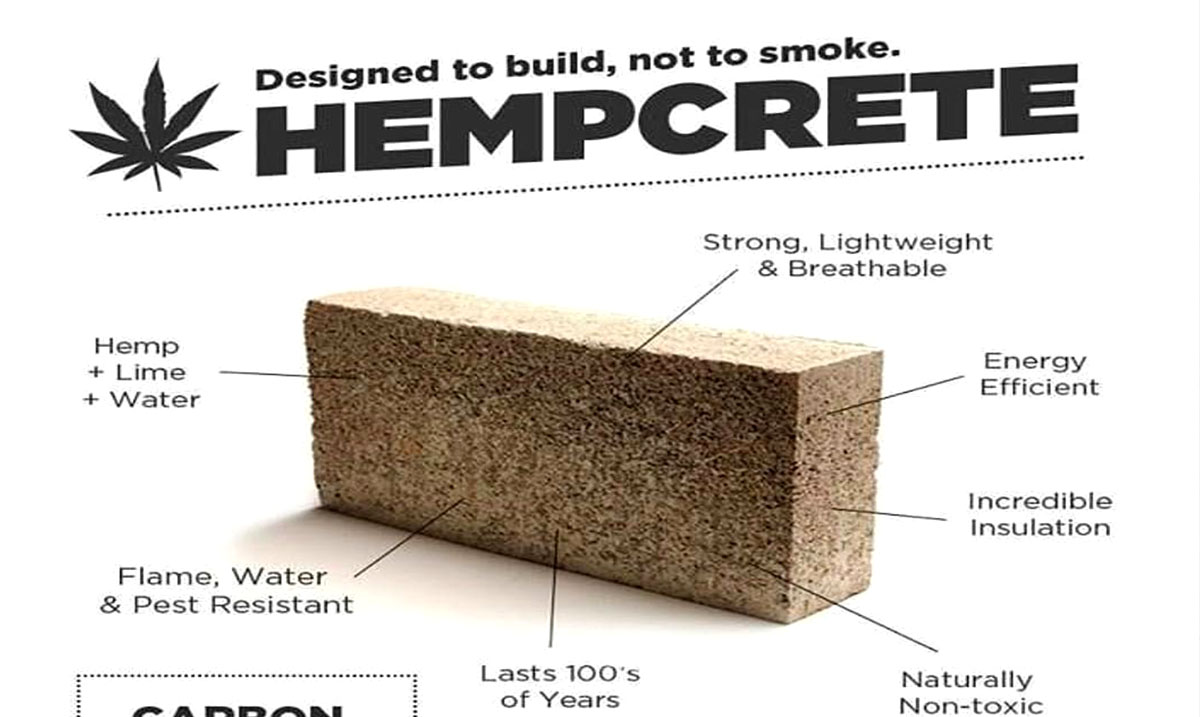 By Elizabeth DeVille January 5, 2019 No Comments

The topics of hemp and cannabis have dominated the mainstream media throughout 2018, and it certainly isn’t over as we head into the new year. On November 20th, 2018, a Dutch construction company built the first home out of ‘hemp concrete’ and it may change the face of construction as we know it. 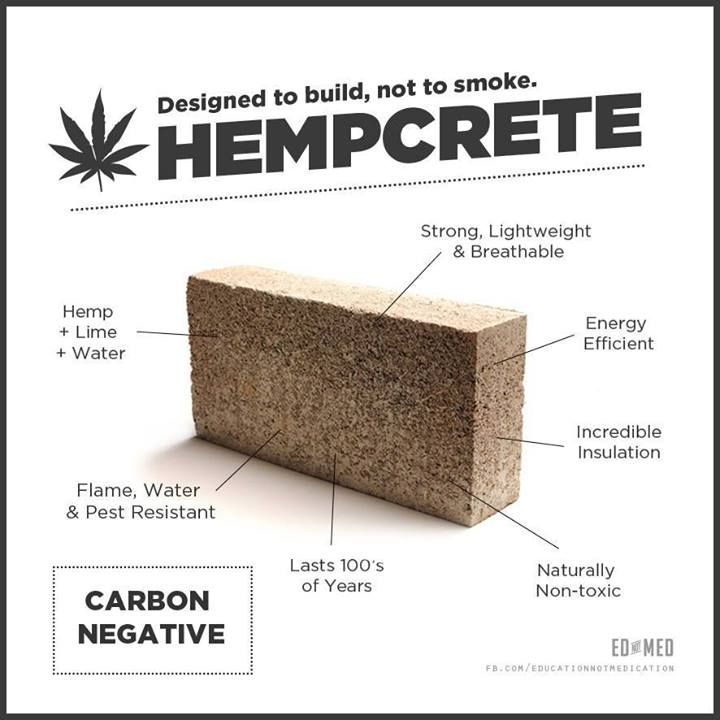 While hemp is a form of cannabis, there are some distinct differences between it and marijuana. Containing little to no THC, hemp doesn’t have the ability to get you ‘high’. For this reason, it is relied upon for more practical reasons than recreational, and its popularity has sky-rocketed since the legalization of cannabis in a growing number of states. With an incredible list of uses, hemp is believed to be the crop of the future.

Dating back as far as 8000 BCE, hemp is anything but new, although it wasn’t introduced to North America until 1606. Throughout the years it has been used for everything from ropes and paper to lamp fuel and edible hemp oil. However, today we are pushing the boundaries and discovering new uses for hemp at every turn.

Dutch company Dun Agro has made a name for themselves processing natural fibers including flax and, of course, hemp. While many of their products appear to be no different than their next competitor, such as hemp bedding and litter for animals, and hemp fibers for the production of paper and insulation, their contribution to one industry is putting them on the map – building and construction. Working since 2009 on taking their vision and making it a reality, the company recently built the world’s first prefab home made entirely out of ‘hemp concrete’.

The ‘hempcrete’ as the hemp-based concrete is called, is created by combining water, glue and hemp fibers, and then forming the sections of the home using a mold. Once all of the pieces have been formed, the home can easily be placed on any property at an incredibly fast speed due to its prefab structure. In fact, the speed of construction is so fast that a second home has already been completed, and the company is looking to build many more in 2019.

With a single company capable of building over 500 homes in a year, this may just change the future of building in the United States as we know it. Are hemp homes the way of the future? Only time will tell.