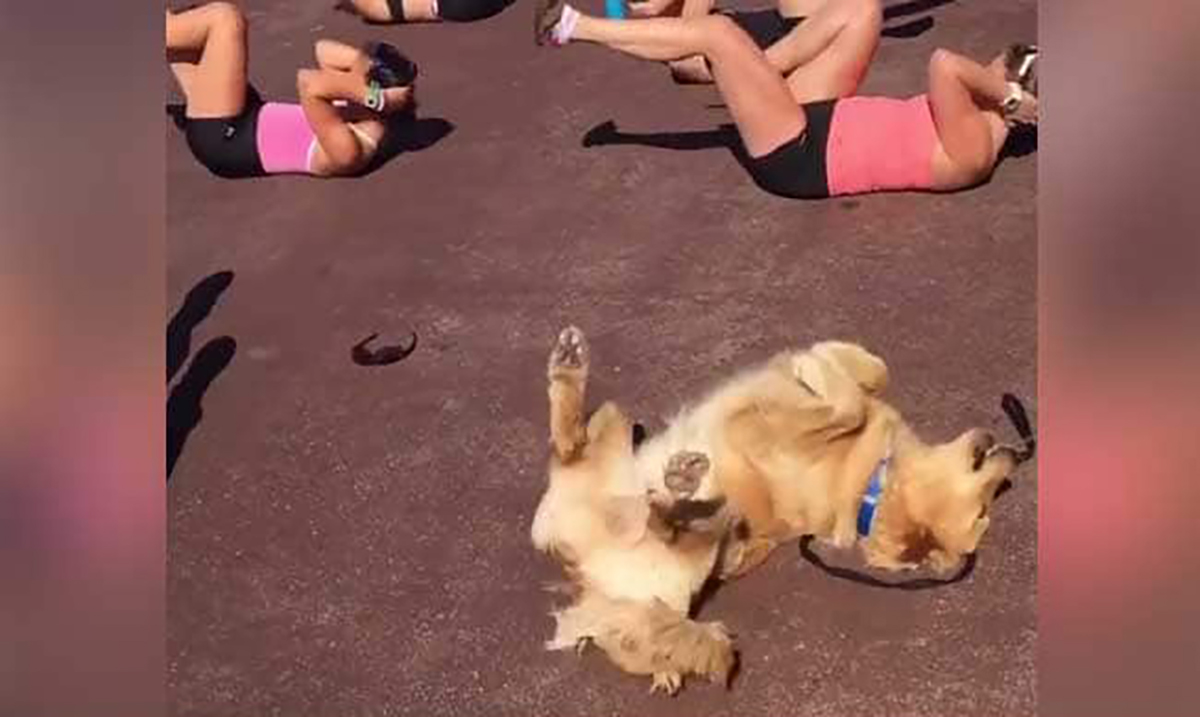 Faced with a growing obesity epidemic, Americans are focusing more than ever on eating healthier, boosting our physical activity and losing weight. With a goal weight in sight, we hit the gym and purchase workout DVDs, but let’s be honest – it’s a work in progress, and not always a pretty one!

However, with only 53% of adults currently hitting the physical activity guidelines, this is a process that is far from easy for most. Think back to that first time you walked into your new Zumba class, with no idea what you’re doing. If you took the back corner so no one could see you fumble through the dances looking like you have two left feet, then you’re mind kind of person! What about those that can’t help but giggle as they attempt their first yoga class? Or the people who end up red as a lobster with even the shortest period of time working out at the gym? Don’t worry, you’re not alone!

A 2017 study found that over 75% of Americans identify looking good and being in shape as ‘very important’ in their lives, however, less than a third currently exercise regularly. Why is there such a big disconnect?

Many of those that were surveyed believe that they are ‘too fat’ or that their lack of current physical fitness will leave them embarrassed if they go out there and try to get in shape. However, experts encourage Americans to look past their fear of judgment just long enough to see the many benefits of regular exercise in your life. Can you stick it out knowing that you’ll be healthier and live longer because of it?

If you’re still unsure, maybe this viral video can give you the push that you need! Riptide the dog was recorded ‘working out’ with the Stanford Women’s Crew, specifically doing team bicycles. There’s no questioning the fact the ladies are in great shape, showing us all just how it’s done. However, Riptide is a little less graceful in his effort… if anything, he’s the perfect example of all of us getting out there and making it happen, even if it’s far from perfect!

The video is incredibly adorable, and highly relatable, quickly leading to it going viral. To date, it has over 21,000 views on Instagram and the comments will make your day, providing the smile and laughter that you need today. While many comments are discussing just how adorable Riptide is and cheering him on, others reveal the video’s incredible relatability, for example:

“This dog is me whenever we circuit” – daniellekswan

“Footage of me attempting to work out this morning” – stevenlim721

The moral of the story? Even if you know you’re going to look a little silly, or that you lack coordination, don’t be afraid to put yourself out there! Riptide can do it, and so can you!

Featured Video By @riptidetheretriever Via Meetville