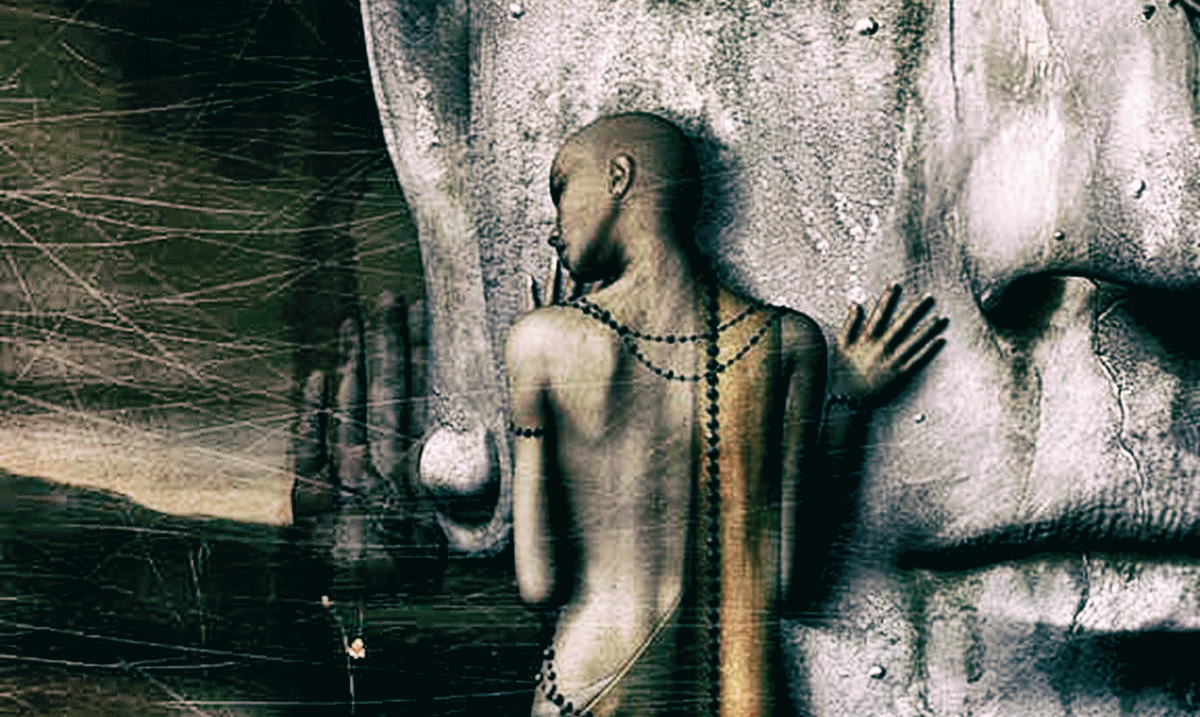 One of the greatest struggles that many will face in this life is the ability to understand the balance between science and spirituality, as well as the possibility of how the two may actually intersect. When it comes down to it, are the two really as different as we often choose to view them?

In 2011, Jeff Lieberman, an MIT-trained artist, scientist and engineer took to the stage as part of TEDxCambridge, where he challenged all in attendance to put aside their personal biases and preconceived notions, opening their mind to the possibility that there may be more to this world than that which they were previously made aware of. That life may not be as cut and dry, black and white, right and wrong as we would like to accept. Instead, our role within the Universe may be far more complex.

Rather than viewing the topics of art, science, creativity, spirituality, and human consciousness as separate, distinct views of the world, he instead introduces the idea that these ideas can all be brought together, connected.

“All of us are energy. A human being is a very complex pattern of energy. I stand here as a 33-year-old basically motionless, but when you look at any single part of me, I’m moving the speed of light, and I’m the age of the universe. So, the question for me is: I know this conceptually, why don’t we feel it? Why do we walk around, and we are so sure that we are a human being all the time, and we never feel like we are energy? Because it sounds awesome. I think the reason that we don’t notice it is because we are so distracted by the human levels of our experience that we fail to notice what is always sitting beneath,” Lieberman questions. It’s a whole new way of looking at the world around us.

He goes on to introduce a number of experiments, each designed to open your mind to new perspectives of the world around us. Is it possible that everything we once believed to be true is actually nothing more than illusion, a surface level view of a much bigger concept?

If you’re prepared to question all that you know to be true in life, check out Jeff Lieberman’s life-changing Ted Talk here: