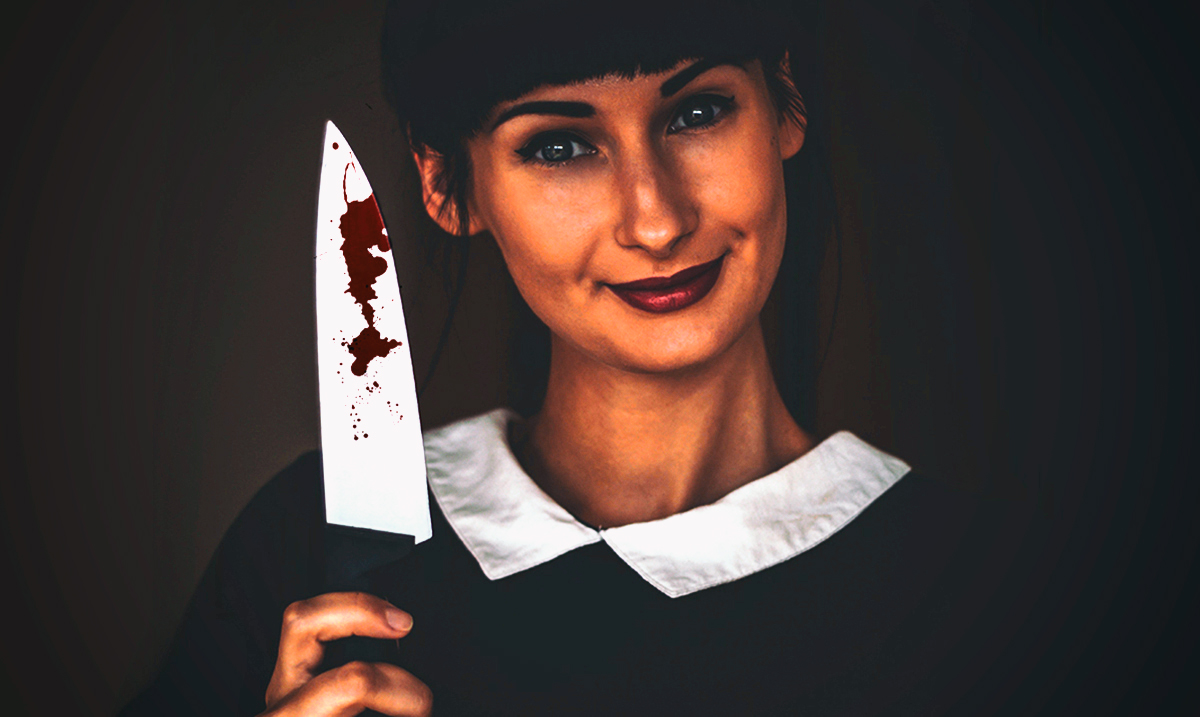 They Do Anything To Look Like A Perfect Person, Destroying The People Threatening To Expose Their Deceit

Often used in Hollywood and the mainstream media to define serial killers and the criminally insane, the actual definitions of the terms ‘sociopath’ and ‘psychopath’ are largely unknown.  Despite the fact the terms are often used interchangeably, there are some important differences!

The Diagnostic and Statistical Manual of Mental Disorders, Fifth Edition (DSM-5) is currently the accepted professional source for classifying and diagnosing mental disorders in the United States. Published by the American Psychiatric Association (APA) in 2013, this diagnostic tool is used by mental health professionals across the country. This tool addresses such disorders as schizophrenia, autism spectrum disorder, depressive disorders, gender dysphoria and eating disorders including anorexia, bulimia, and binge eating disorder. Also, among its pages, Antisocial Personality Disorders (ASPD), the heading under which you will find sociopathy and psychopathy.

Antisocial Personality Disorders are characterized by a pattern of behaviors in which demonstrates ‘disregard for and violation of the rights of others.’ Failing to recognize the difference between right and wrong, they ignore the rights and feelings of the people that they encounter in favor of their own goals, desires, and personal gain. Willing to lie and manipulate as necessary, they fail to show any guilt or remorse for those that they hurt along the way.

What the DSM-5 fails to do is to adequately differentiate between the characteristics of these two terms. While they both fit the definition of antisocial personality disorders, when you get into the finer details you will discover that there are some distinct differences.

Psychopaths are often cold and calculated. Lacking any understanding of empathy, they fail to make emotional connections with the people around them. Rather than developing relationships with others, they see the people around them as merely objects at their disposal, to be used as necessary for their efforts to obtain their own desires. While they are certainly capable of the violent behaviors depicted in Hollywood movies, most psychopaths aren’t serial killers or violent attackers. Instead, they use manipulation to control the people in their lives and, ultimately, get whatever they want. They are talented actors and actresses, playing the part of a charming, intelligent and caring individual in order to draw their victims into their web, only to flip a switch and reveal their true personalities when they believe the moment is right.

While psychopaths are driven by their cold-hearts and calculated planning, sociopaths have a slightly different motivation. They may come across cold and manipulative like a psychopath, however, they are actually driven by a volatile and dangerous temper. Unable to control their anger, they often lash out in fits of rage, tearing down anyone that may be in their path. Just as psychopaths are capable of violence, so too are sociopaths. The difference? While the violent psychopath is likely a calculated serial killer, carefully accounting for every detail of their plan, a violent sociopath is disorganized and spontaneous, attacking someone in a fit of rage with no consideration for the long-term consequences. While they may not plan their actions, don’t be fooled – this doesn’t make them easier to control or avoid. They are capable of great harm to those that cross their path.