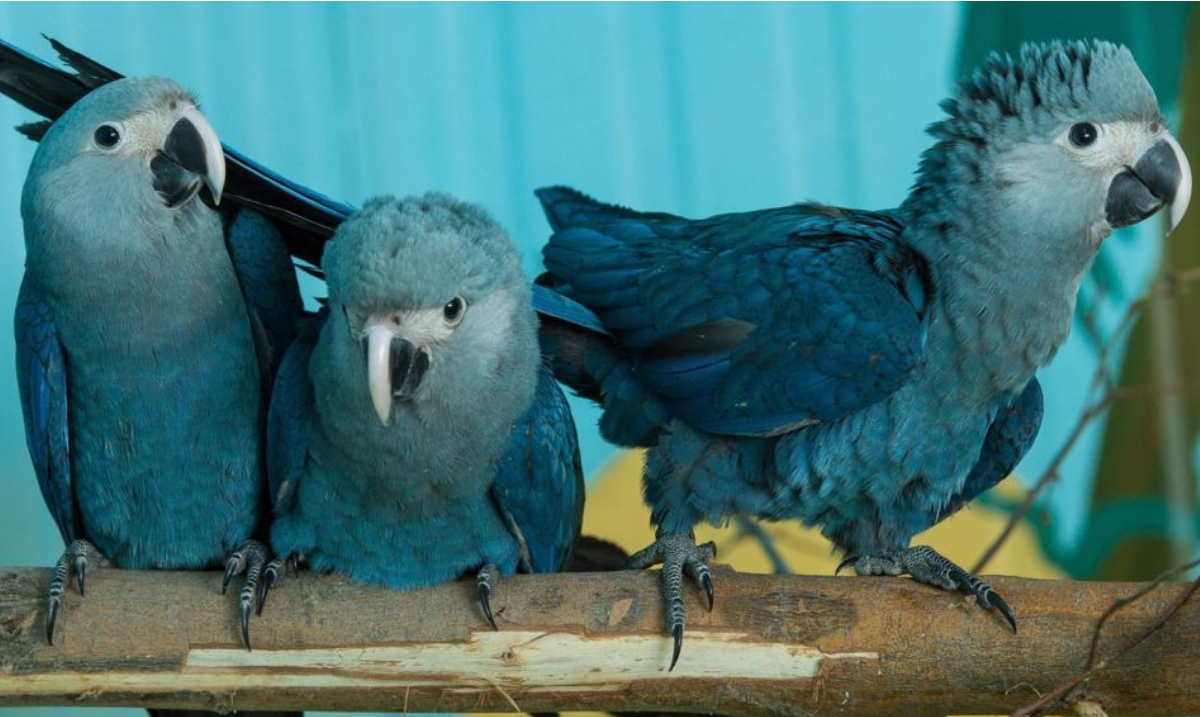 These Are the Animals That Unfortunately Went Extinct During 2018

By Elizabeth DeVille December 31, 2018 No Comments

As we reach the end of 2018, many people are celebrating their great accomplishments and setting goals for the year to come. However, the end of another year also marks another much sadder moment in our world – the moment when we recognize that another list of beautiful, unique animals will never grace this planet again.

There is no denying the fact that we have had an incredible impact on the environment, a harsh truth that many in our society choose to brush aside. From clear cutting and mass pollution to poaching and overfishing, we continue to destroy the natural world, and with it, the incredible creatures that call it home. In fact, some experts are even referring to this time as the latest ‘mass extinction’, but this time it is at our own hands.

As Matt Davis, a well-known scholar of evolutionary history explained, “Extinction is part of evolution, but the unnatural rapidity of current species losses forces us to address whether we are cutting off twigs or whole branches from the tree of life.”

In 2018, we said goodbye to 3 beautiful species of birds entirely, one of which was located right here within our American borders. A published report in the journal ‘Biological Conservation’ recommended the classification of the po’ouli, a forest-bird that had, up to their extinction, been found on the island of Hawaii, as extinct. Only discovered in 1973, we were still just beginning to understand the beautiful bird as it disappeared before our eyes.

Two different species of songbirds native to Brazil were also declared in the same report to be extinct. Originally discovered in the northeastern forests of Brazil, little was known about the Cryptic Treehunter. The bird was known for having two beautiful songs that would ring out throughout their forest home. At the same time, the Alagoas Foliage-gleaner also shared in a similar fate. Once found throughout the Atlantic Forest of Brazil, the vast destruction of its habitat is predicted to be the cause of the bird’s dwindling numbers.

At the same time, a 4th species of bird has drawn the attention of people around the globe. The Spix’s Macaw is well-known due to the character Blue, the star of Disney’s animated film Rio. The beautiful blue bird may be facing a very similar fate if we don’t step up and make a change. While the bird isn’t completely extinct, it is still mentioned in the report as it is officially declared to be extinct in the wild. Experts estimated there are currently 60 to 80 Spix’s macaws still living in captivity, meaning that the fate of the species is not yet sealed. We have the power to make a difference.

“Ninety percent of bird extinctions in recent centuries have been species on islands,” stated Stuart Butchart, BirdLife’s chief scientists and the lead author on a recent paper regarding the 2018 extinctions. “However, our results confirm that there is a growing wave of extinctions sweeping across the continents, driven mainly by habitat loss and degradation from unsustainable agriculture and logging.”

If we continue down this path, we are sure to see more species added to the list in 2019, their own fates sealed at our hands. It’s time to stand up and make a change.