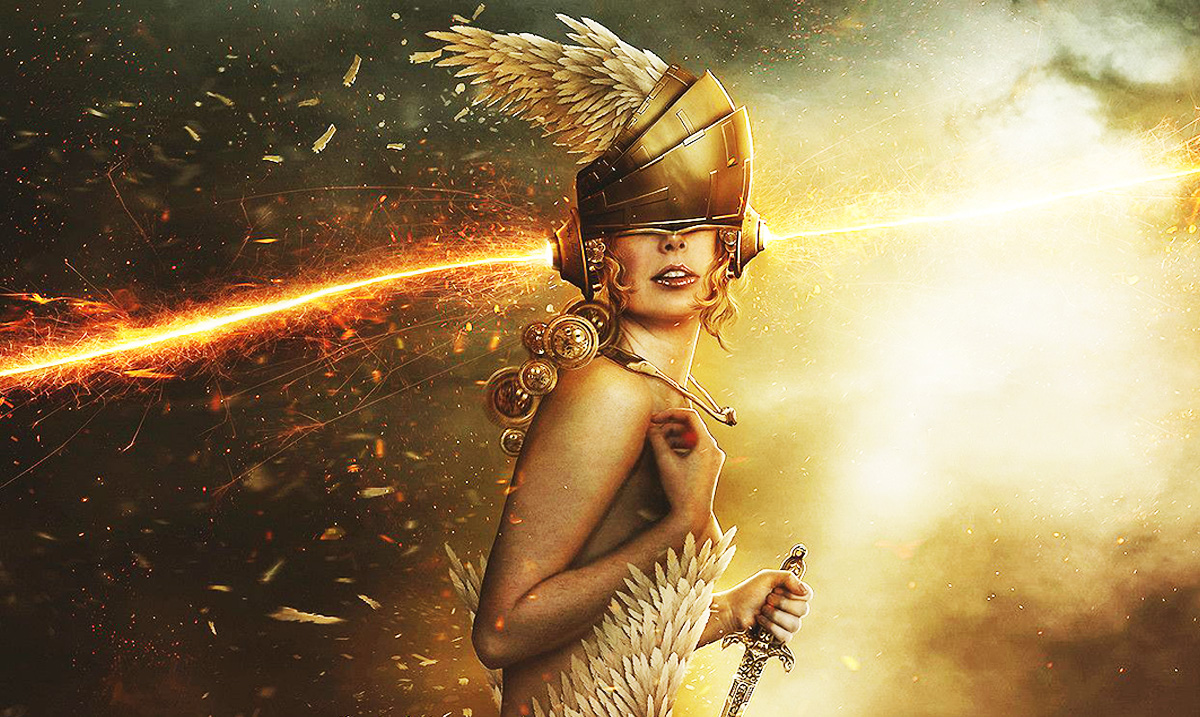 The Upcoming Chiron Retrograde Is Going to Heal Your Mind, Body, And Soul

By Elizabeth DeVille September 23, 2018 No Comments

While Chiron is not actually a planet, the movement of this comet through the zodiac has been found to carry a powerful influence on our lives. Known as the ‘wounded healer’, when this unique influence shifts into retrograde movement, it’s healing power can provide a great opportunity.

Only discovered in 1977, the influence of Chiron on our lives is one that astrologists are still learning and uncovering. It was named after a centaur in Greek mythology, a being that was well known for his healing abilities, however, despite his gift was unable to heal himself. Similarly, the energy generally associated with Chiron empowers us to take on the role of a healer, while at the same time highlighting the deepest wounds in our own lives. Often, this is specifically directed at feelings of inadequacy or diminished self-worth.

However, when Chiron’s movement transitions into retrograde, this energy is altered slightly. At long last, healers are now able to focus their gifts on their own pains and hurts. Having started on July 4th, this energy is already at work in our lives, but it’s not too late to harness its power and make it work for you. Chiron will remain in retrograde movement until December 8th, so make the most of it!

The first step to addressing and healing these areas of our own lives is to engage in some serious self-reflection. Take a step back from the hustle and bustle of your hectic schedule, and focus your attention on your own flaws, quirks, and weaknesses. What areas of your life would benefit from some additional growth and adjustment. For example, do you have an incredibly low self-esteem, leading you to accept less than what you deserve in this life? Or, are you one that often gives in to others simply because you struggle to find the confidence and conviction to stand up and express your own opinions. Now is the time to turn these weaknesses around and, in their place, develop strengths that will help to propel you forward.

Try not to focus on the blame aspect of these weaknesses, as you have nothing to gain from that form of thinking. After all, often feelings of self-doubt and self-criticism develop as a result of wounds caused by others. You may have been raised in a highly critical home environment or experienced some form of trauma. This is much like the wound Chiron suffered from the arrow thrown by Hercules, a wound that, due to his inability to heal himself, he had to live with for the rest of eternity. Unlike Chiron, however, you have an opportunity to free yourself from this pain.

Once you have identified the area of concern, it’s time to shift your focus to the steps that you can take to heal and overcome. No one said that this is going to be easy, the process of healing and growth rarely is. Trust your intuition as it guides you on this path. If you feel drained or overwhelmed, as healers often do, this is also a time to prioritize self-care. Take time off, enjoy a relaxing bath, curl up with a cup of your favorite tea, or whatever other activity brings you rest and relaxation. You need to recharge your batteries and heal yourself if you are going to be most effective in your efforts to take care of others moving forward.