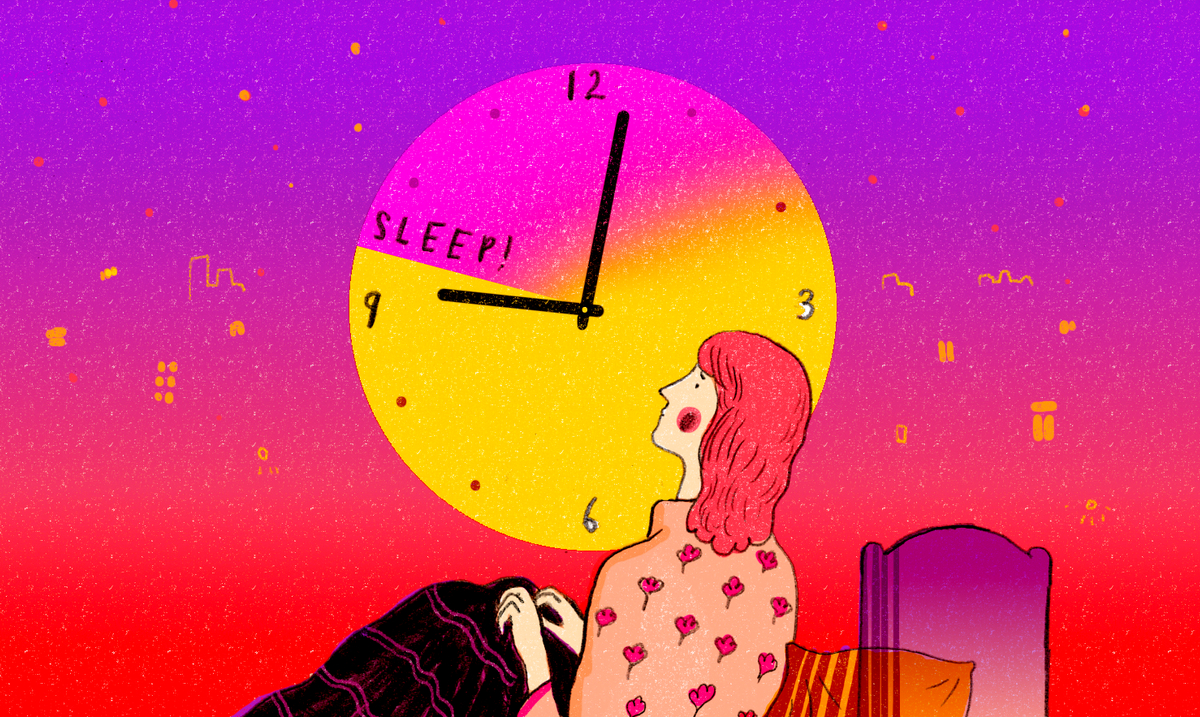 The Truth Behind the ‘8 Hours of Sleep Per Night’ Myth

By Elizabeth DeVille December 27, 2018 No Comments

There are few rules that are as widely known and accepted as the idea that we require 8 hours of sleep each night in order to operate at an optimal level. However, experts are now coming forward calling this ‘rule’ into question – What do you need to know about sleep and your health?

In our incredibly fast-paced, high-demand world, our schedules are becoming far busier. This makes it incredibly challenging finding time to get the recommended 8 hours of sleep every night. After all, there is so much to do and so little time to do it! Right? This concern is further driven home by statements like those from the Centers for Disease Control and Prevention (CDC), warning that approximately 1 in 3 adults aren’t getting enough sleep to support good health.

A number of experts are now putting forward evidence that the truth can be found in better understanding the practices of our ancestors and the way that the trends continue into today. In fact, a team of researchers from the University of California recently published a study showing that conventional understanding of our sleeping requirements is flawed, concluding that “sleep in industrial societies has not been reduced below a level that is normal for most of our species’ evolutionary history. Recreating aspects of the environments that we observed in preindustrial societies might have beneficial effects on sleep and insomnia in industrial populations.” So, what does that mean for you?

It’s difficult for us to accurately compare sleep in today’s modern age to that of our ancestors, as the technology used to track, and measure quality of sleep was invented after their time. However, the researchers identified some traditional peoples that, despite existing in our modern world, still retain a lifestyle that closely resembles that of our ancestors. By comparing their sleeping patterns and overall health to our own, the team was able to establish a close connection.

“The argument has always been made that modern life has reduced our sleep time below the amount our ancestors got, but our data indicates that this is a myth,” explains the leader of the research team and professor of psychiatry at UCLA’s Semel Institute of Neuroscience and Human Behavior Jerome Siegel.

They discovered that the average sleep length for those in the study was 6 hours and 25 minutes, which would fall on the lower end of the among of sleep recorded for those in industrialized lifestyles. Furthermore, the average time to go to sleep was not earlier as we are often led to believe, it’s approximately 3 hours and 20 minutes after sunset.

Despite the fact these sleeping patterns go against our modern recommendations, the researchers found that this sleeping pattern didn’t have a negative impact on the health of those study. In fact, a news release addressing the report revealed that “extensive studies have found that these groups have lower levels of obesity, blood pressure, and atherosclerosis than people in industrialized societies, and higher levels of physical fitness.”

The biggest barrier to good sleep that the team found was in relation to the temperature of the environment that we are sleeping in. Those who slept in the outdoors or more natural conditions would experience declining temperatures throughout the night, whereas our modern homes are designed to maintain a steady temperature. Another key point to consider is our ability to see morning light versus black-out curtains and natural lighting, establishing a regular wake-up time.

If you’re looking to improve your overall health and well-being, this new data would then conclude that you can stop stressing as much about hitting that 8-hour mark. Instead, consider opportunities to introduce a more ‘natural’ sleep environment into your home.