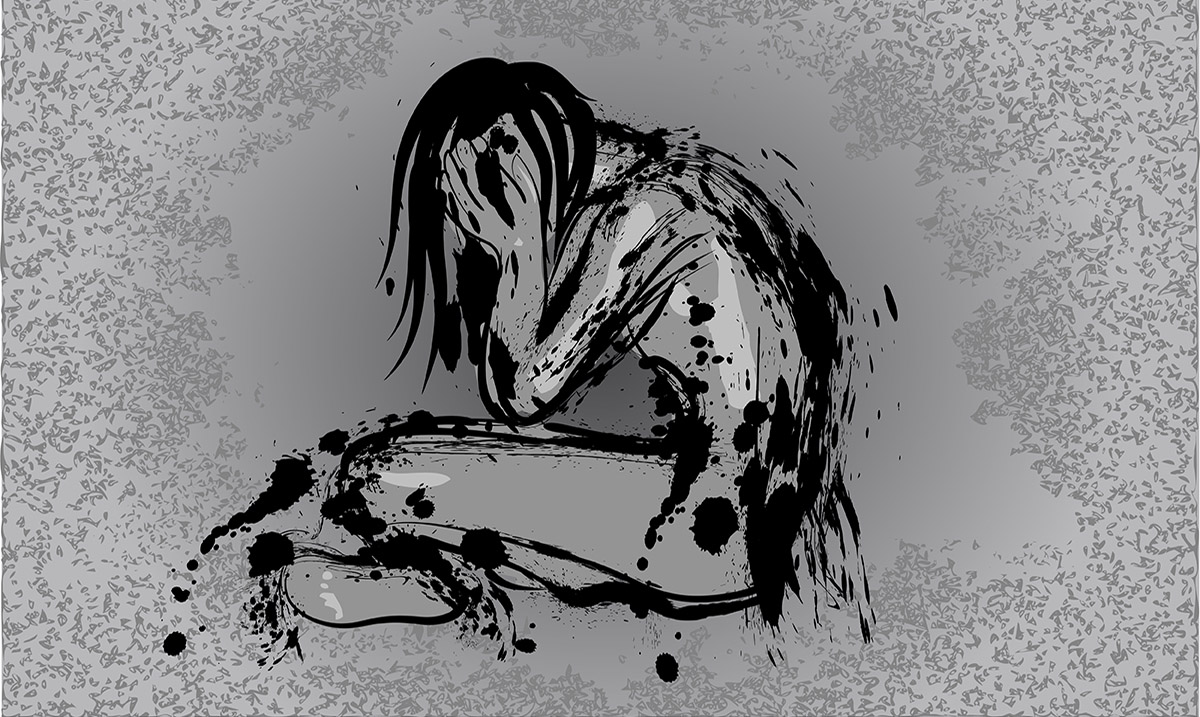 The Truth about Depression: 7 Myths That Need to End Now

By Elizabeth DeVille February 23, 2018 No Comments

Identified as one of the most common mental disorders experienced by Americans today, it is estimated that approximately 6.7% of all adults in the United States have experienced at least one major depressive episode in the last year. Characterized by changes in sleep and/or appetite, loss of energy, irritability, reckless behavior and difficulty concentrating, life with depression can be challenging, confusing and difficult to manage.

This is further complicated by the incredible stigma surrounding the disorder, fueled by a lack of understanding.

While issues with mental health are rarely discussed, when they do come up in conversation it often includes a number of commonly accepted myths, so-called ‘facts’ that people genuinely believe to be true. Not only are these beliefs untrue, they can actually be harmful to those that are living with the disorder, creating unrealistic expectations and tearing apart their self-confidence. In order to fight back against depression, we must come together and expose these myths. 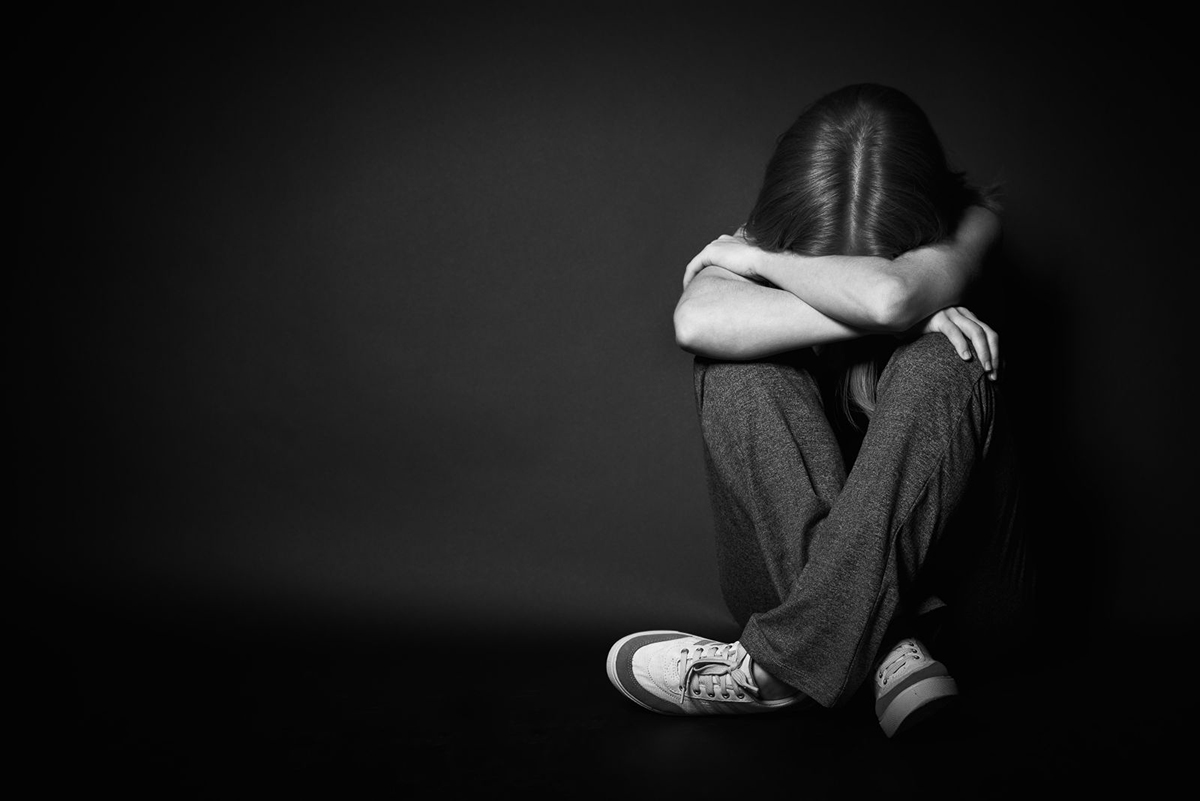 Here are 7 myths about depression that we need to stop believing:

#1 – Only women get depressed.

While it is true, statistically, that women are more likely to suffer from depression than their male counterparts, to say that only women get depressed is to alienate a significant number of those who are suffering from the disorder. Approximately 8.5% of adult women in the United States have experienced a major depressive episode in the last year according to data from the National Institute of Mental Health, while approximately 4.8% of adult men have also battled this disorder.

#2 – If you can’t function, you must not actually be depressed.

While depression can cause some people to completely shut down, preventing them from carrying out their day to day functions, this isn’t the case for everyone. Many people are able to push through each day, putting on a mask and pretending that everything is okay while living their lives, going to work and keeping up appearances. One condition, known as high-functioning depression, refers to those who are able to completely conceal their depression, functioning normally, or so it appears to those on the outside.

Many people have tried to discover a true cause for depression, something tangible that can be used to prevent the disorder moving forward. One such theory, that circulated for a while, was that your nutrition would play a role – that eating a healthy diet would encourage optimal brain health, fighting off illnesses like depression. While there was a slight truth to the claim, it isn’t as cut and dry as one would like to believe. A study published in the ‘American Journal of Clinical Nutrition’ confirmed that a healthy diet of fruit, vegetables, fish and whole grains was associated with a lowered risk of depression but it does not make one immune.

#4 – Depression is something you can just ‘pull yourself out of’ if you want it badly enough.

This particular myth creates the illusion that depression is nothing more than negative thinking, a choice to accept negativity in our lives that we have complete control over. It implies that we choose to live a life with depression but consider that thought for a moment. Who would choose to live their life under a dark cloud, crushing their spirit, and hindering their ability to carry out their day to day tasks? While there certainly is an element of choice in whether one continues to fight and work towards recovery, simplifying the recovery for this disorder to ‘just pulling yourself out of it’ downplays its seriousness and perpetuates the stigma associated with depression.

In a world that is incredibly dependant on the pharmaceutical industry, it is only natural that we would hold onto the idea that there is a medication that would provide those who suffer with complete relief. Unfortunately for those who suffer, treatment of the disorder isn’t nearly as cut and dry. Antidepressant medications can help some suffers by managing specific symptoms, however, this is only one part of a larger treatment plan which may also include talk therapy or psychotherapy.

#6 – You must have a reason to be depressed.

Depressed isn’t a logical condition and it doesn’t discriminate who it affects based on who would have a ‘reason’ to feel that way. Clinical depression is a mental disordered, and it can be felt by anyone in the same way that anyone can contract the flu. By assigning a justification to depression, people create a barrier between themselves and the disorder – giving themselves the sense of satisfaction that it could ‘never be them.’ This can also be incredibly damaging to those that are suffering. With an incredibly low sense of self-worth in many cases, those with depression can be susceptible to self-blame, believing that they are somehow responsible for their struggles.

#7 – If you were only strong enough, you wouldn’t be depressed.

One of the most damaging myths to exist surrounding depression, the idea that someone who is suffering from depression is weak not only downplays the seriousness of the disorder, but it also erodes the self-confidence of those that are living with depression on a daily basis. You would never tell someone battling cancer that they are continuing to fight because they just aren’t strong enough – so why would we make that statement about someone that is living with a mental illness?