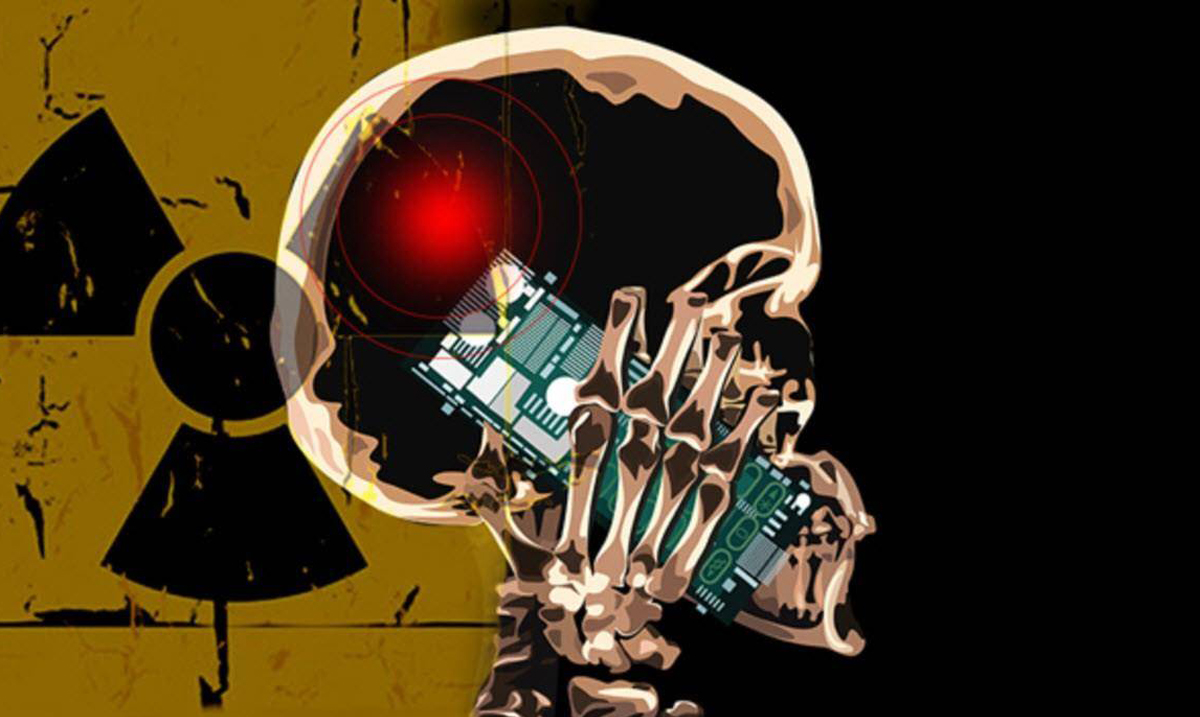 By Elizabeth DeVille January 9, 2018 No Comments

It is estimated that there are 224.3 million smartphone users currently in the United States, an incredible number! These little devices have taken over our lives in ways that we never previously thought to be possible.

In the palm of our hand, we now hold our calendar, camera, computer, fitness tracker, video games, news source and calculator all in one. Some Americans even take it a step further, using their smartphones as television remotes or even to control their ‘smart’ homes. 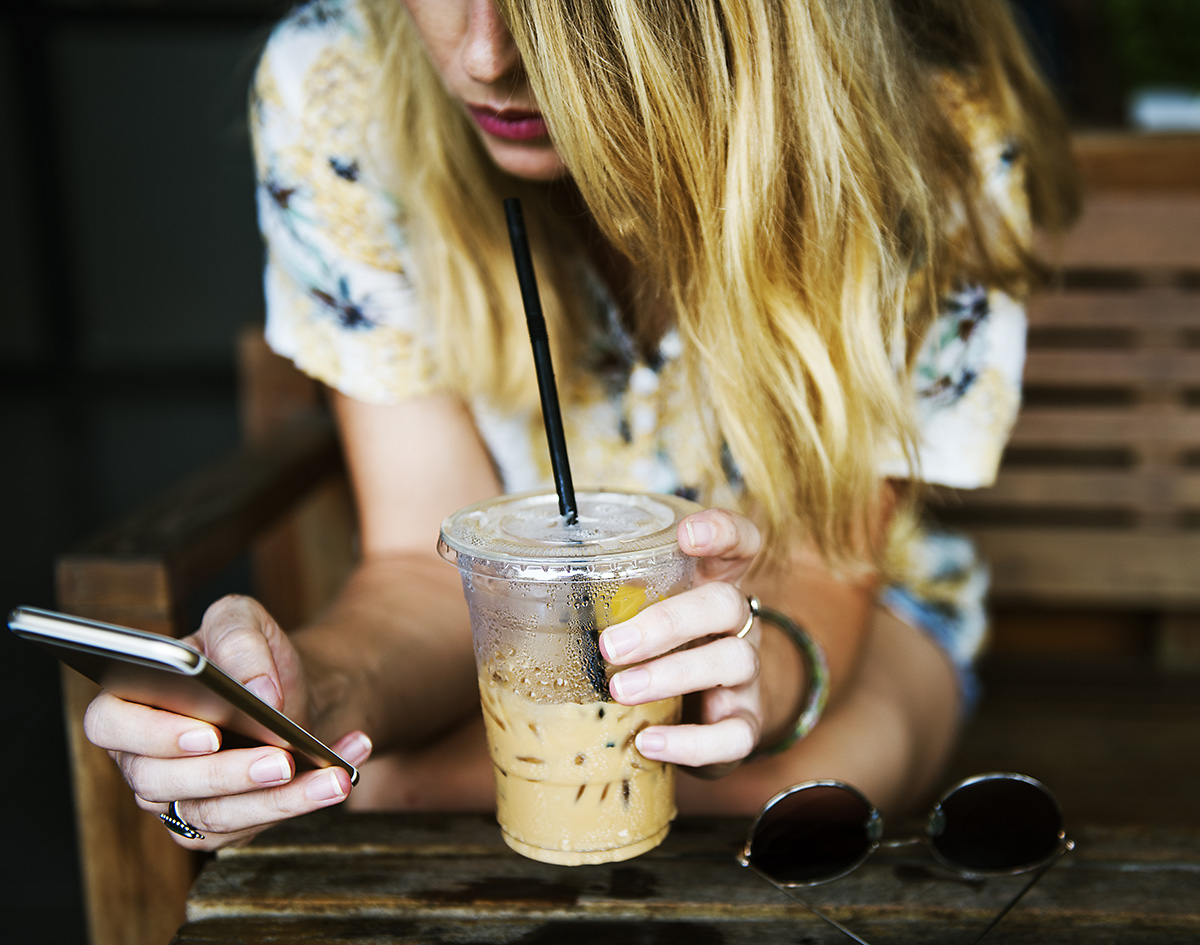 While these handy little devices have made a massive positive difference in our lives, scientists, researchers, and experts in the medical field are now drawing our attention to some potentially serious risks. As the National Cancer Institute explains, “Cell phones emit radiofrequency energy (radio waves), a form of non-ionizing radiation, from their antennas. Tissues nearest to the antenna can absorb this energy.”

Organizations, such as the Centers for Disease Control and Prevention (CDC), currently state that they do not have enough scientific evidence to link health problems and long-term side effects to cell phone use. Scientists of all skill sets and backgrounds continue to research the way that this form of radiation may impact our bodies and minds. This topic has even inspired growing minds, with a group of grade nine students carrying out an experiment using cress seeds that received international attention. Scientists from the World Health Organization are currently studying the possible connection between cell phone use and headaches, memory, sleeping patterns, eyesight and some types of tumors. 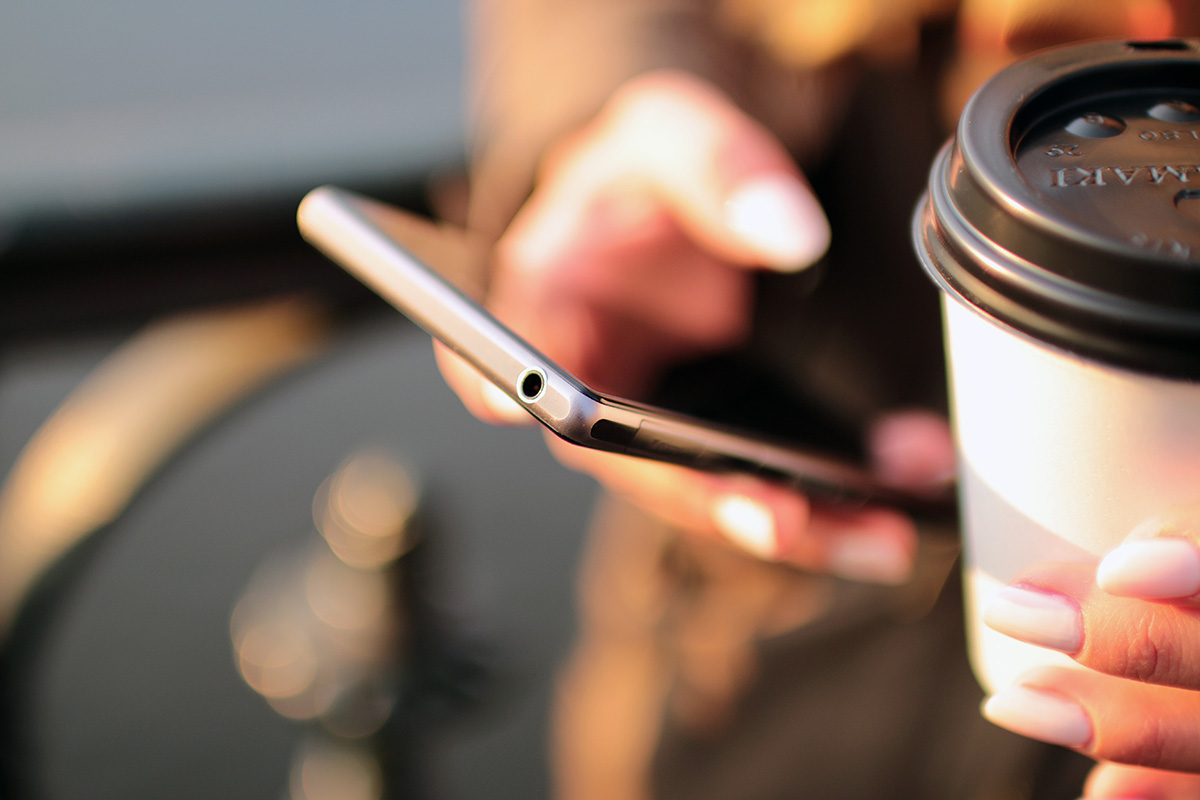 One online tech review website has decided to keep their finger on the pulse, tracking the Specific Absorption Rate (SAR), the rate at which the radiation from a cell phone is absorbed into the human body. In order to help educate the general public, senior editor Donald Bell released a video revealing the five cell phones that had the highest SAR scores. In order for a cell phone to be sold on the market, the SAR score must rate at 1.6 watts per kilogram of body weight or lower. The studies conducted by CNET found that some cellphones available today rate as high as SAR 1.54!

If you are cell phone shopping, you may want to avoid these 5 options: