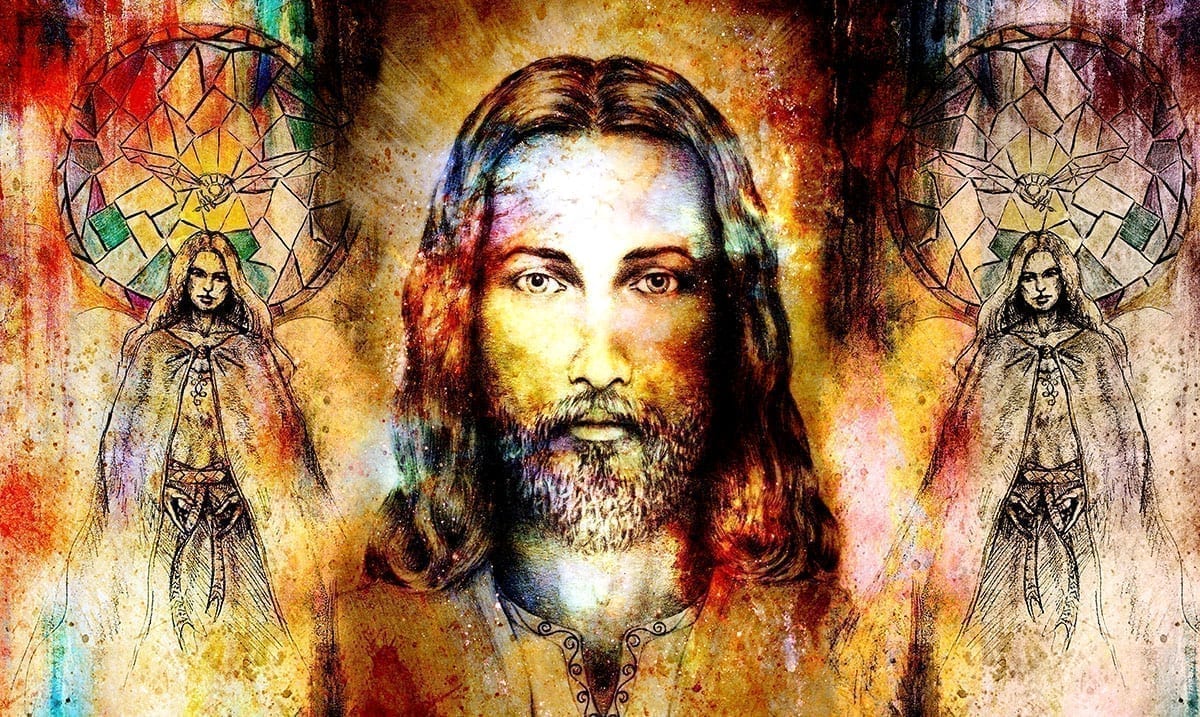 The Real Difference Between Religion And Spirituality

Spirituality and religion are both prominent things in the world right now, they both have been for a very long time now and yet for some reason people in many ways don’t know how to tell them apart. These two things are not the same, they can be together in many ways but also separate.

Now, before we dive into the difference between these two things lets take a look at the definitions of each one. Spirituality is ‘the quality of being concerned with the human spirit or soul as opposed to material or physical things.’ This while religion is ‘the belief in and worship of a superhuman controlling power, especially a personal God or Gods.’ See, right off the bat the two seem quite different, don’t they?

Spirituality doesn’t have to do with a God or a higher being of any sort if you don’t want it to. It can be more-so about your connection with this planet and working to understand yourself on an energetic level. Spirituality does not have any rules and religion be it whichever you follow will have many. People can be spiritual and religious but that doesn’t mean that all spiritual people have religions and vice versa.

I recently came across an article on Chopra.com that really broke this down in a big way. Sure, we use these terms a lot but truly understanding them is important. Sure, the lines between each can be blurry depending on how you’re looking at things but the more you educate yourself on them the more clear they become.

Religions are often closed off to some people while spirituality itself is open for everyone to experience. There is no inclusivity. I believe that regardless of your religious views you as an energetic being in this world should try to embrace spirituality on some level for your own wellbeing. While it’s not something to push on others, it is something that can help any and everyone grow in the ways they need to if they are willing to embrace it. We are all capable of so much more than we tend to realize.

For more on this topic please check out the video below. What do you think about all of this and are you one or both of these things in your own life? I for one think that both hold their places in this world. That being said, I feel like spirituality is much more important than most people tend to realize. Growth is possible through both but in many ways, some people resonate with one more-so than they do the others.