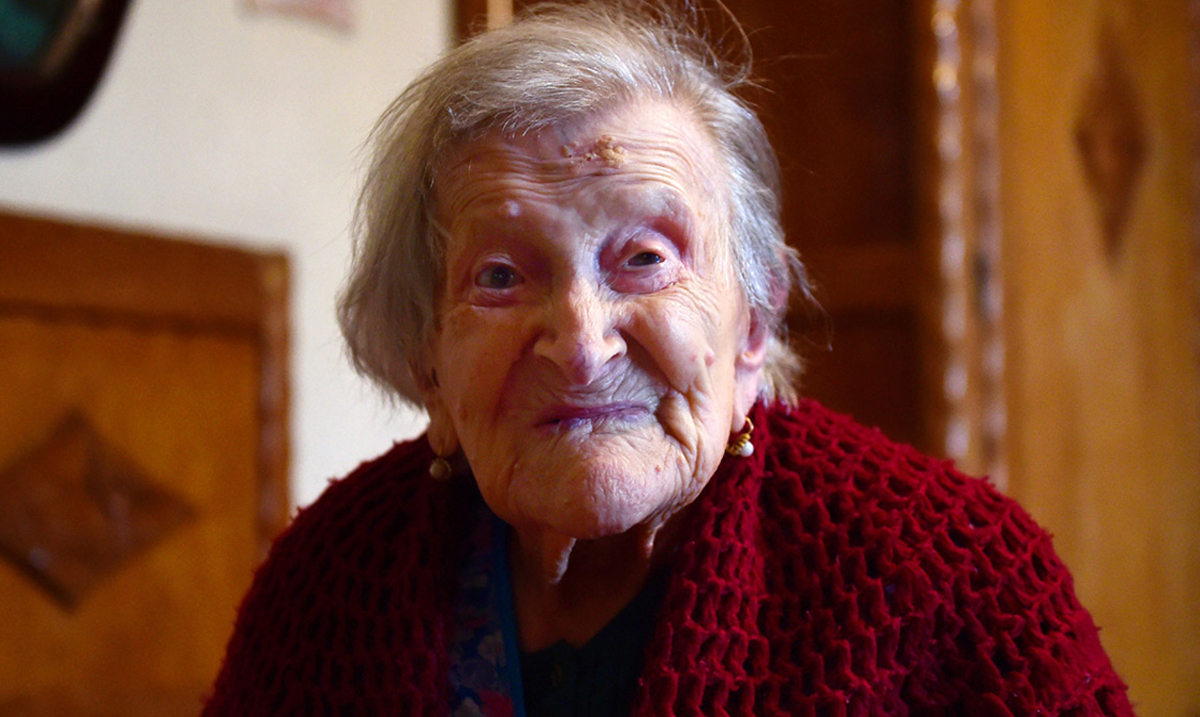 Born on November 29th, 1899 in Civiasco, Vercelli, Piedmont, Italy, Emma Martina Luigia Morano was the oldest of 8 children. Moving around as a child, due to her father’s work, the family eventually settled in Ossola. However, when Morano was old enough to move out on her own she left the area under a physician’s recommendation due to how unhealthy they stated the weather was. 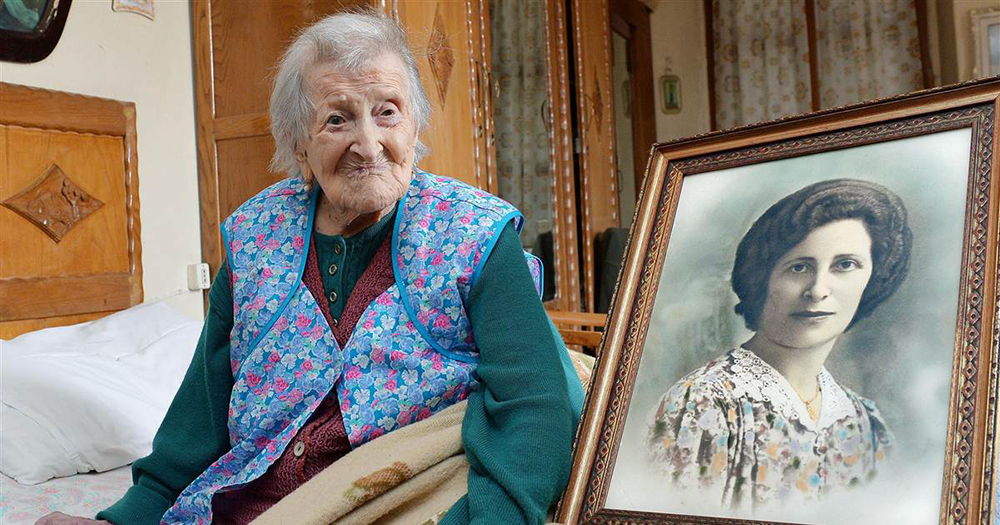 Morano worked as a cook at a boarding school until she retired, however, despite having a steady job her life was anything but easy. Her first true love was taken from her, lost to World War One when she was only 26 years old. Shortly thereafter she met and married Giovanni Martinuzzi and the two had a son born in 1937. Unfortunately, this marriage was not a happy one. Her son died at only 6 months old and gathering the courage to free herself from the bonds of an abusive relationship she threw Martinuzzi out in 1938, never actually divorcing.

Guinness World Records recognized Morano for as the oldest living person with the following statement on their website: “She joined our celebrated hall of fame with her amazing achievement when she was announced in 2016 as the oldest living female, and was officially confirmed as the last person to be born in the 1800s.” At the age of 117, Morano passed away sitting at home in her armchair on the shores of Lake Maggiore, but not before sharing what she claimed to be the secret to her long life. 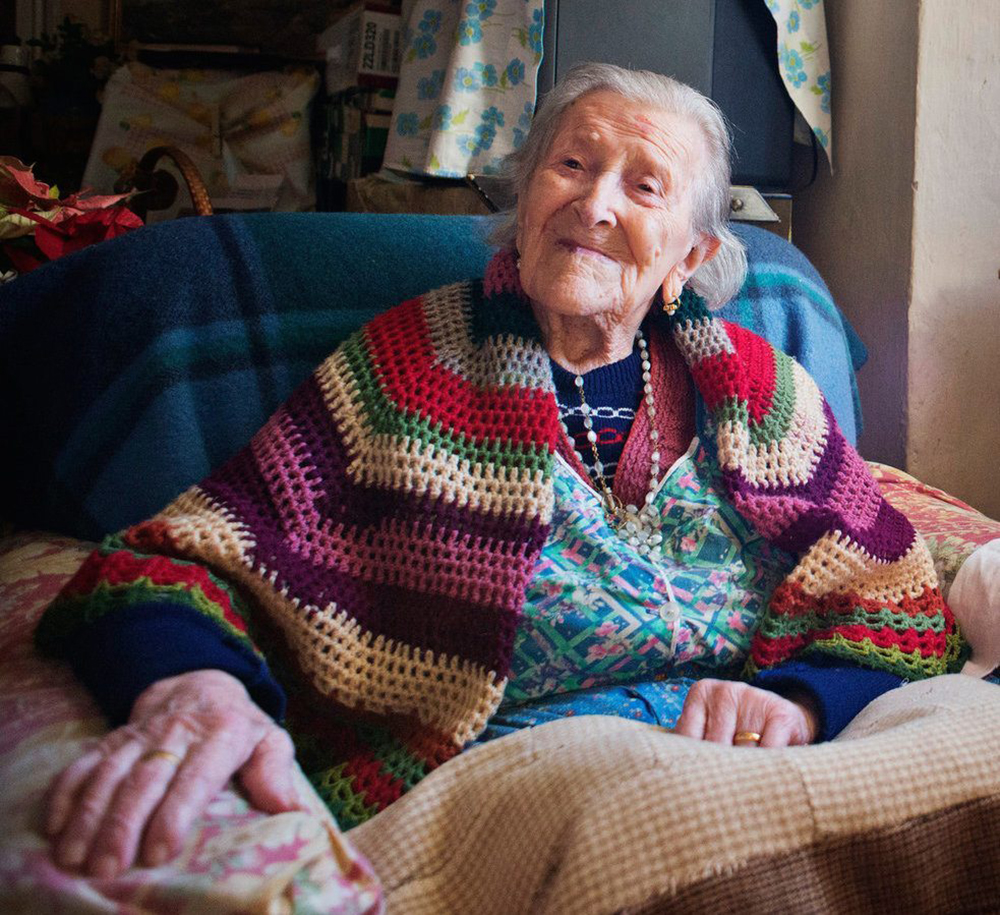 When asked about what kept her healthy for so long, Morano stated it was her diet. Specifically, she credited eggs – eating 3 every day, 2 of which were raw for over 90 years of her life. A great source of fat soluble vitamins, cholesterol, and essential fatty acids, nutritionists have long identified eggs as a source of high-quality protein without breaking the bank. Associated with a number of health benefits, nutritionists, dieticians, and experts in the healthcare field recommend eggs in a nutritionally sound diet.

High in protein, eggs are a great option for people who are looking to build or maintain muscle.

Including vitamin A, vitamin B-12, and selenium, eggs help to boost your immune system keeping you happy and healthy.

The combination of vitamins and minerals contained in eggs, they help to promote healthy brain cells, improve the function of the nervous system, increase memory and boost metabolism.

By helping people feel full longer, eggs help to reduce your overall calorie intake by eliminating the temptation to snack.

Containing choline, eggs help to lower the risk of developing heart disease by helping the body to break down the amino acid homocysteine.