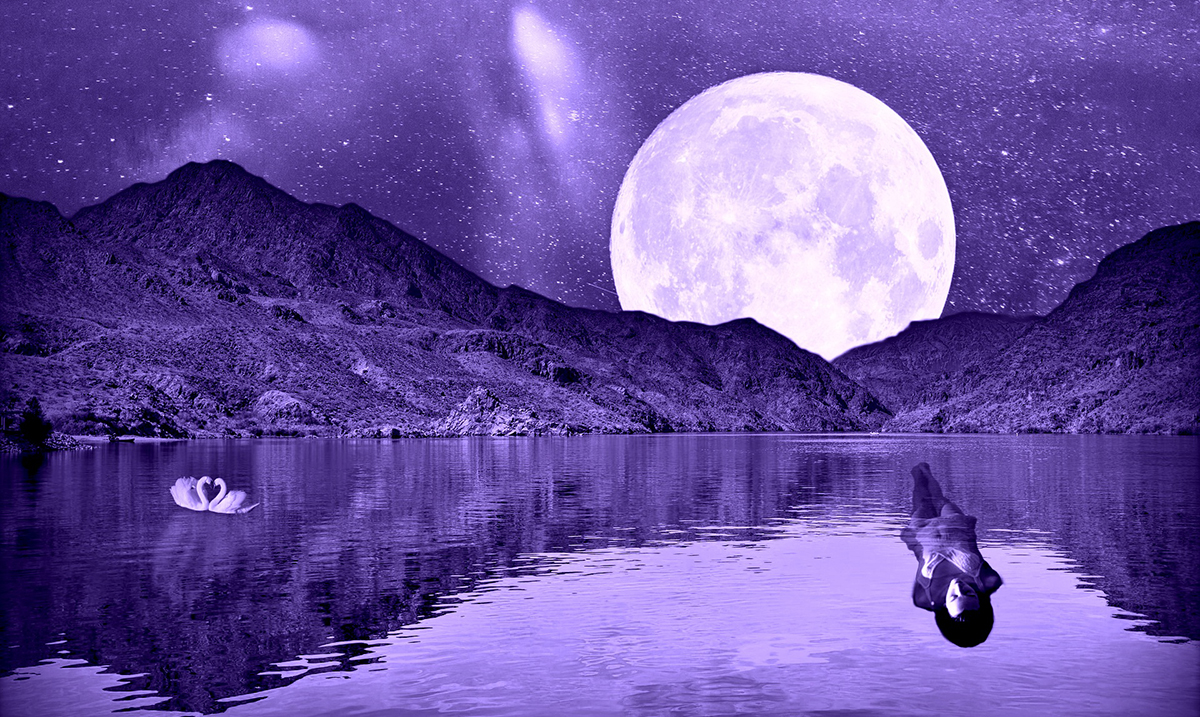 The Full Moon Does Affect You and Your Health, According to Science

By Elizabeth DeVille January 3, 2018 No Comments

I have always found it fascinating that you can literally predict the coming of a full moon by the crazy personalities of the people around you. The influx of insane drivers, road rage, rash decisions, impatient customers, irritable coworkers and just plain stupidity that takes over the world is a clearer indicator than any calendar or almanac. Ask any doctor or nurse working in your local emergency room!

While folklore tells of the coming of werewolves, brought out by the emergence of the full moon, it would appear that the increase in violence and stupidity indicates our own modern version of this age-old tale.

Interested in this phenomenon, scientists and researchers have set out to determine whether there is, in fact, a correlation between the moon phase and human behavior, and if so, what the root cause would be. In a 2006 study, researchers studied both human and animal subjects, focusing on the hormonal changes that occurred throughout the lunar cycle. The researchers noted some interesting discoveries – connections were witnessed between the moon and variations in the melatonin and corticosterone levels in the body resulting in changes in the reproduction system, as well as a release of neurohormones within the brain of those studied.

The researchers wrote, “Admittance to hospitals and emergency units because of various causes (cardiovascular and acute coronary events, variceal hemorrhage, diarrhea, urinary retention) correlated with moon phases. In addition, other events associated with human behavior, such as traffic accidents, crimes, and suicides, appeared to be influenced by the lunar cycle.”

Yes, you read that right! There is actually a scientific explanation for the craziness of the full moon! 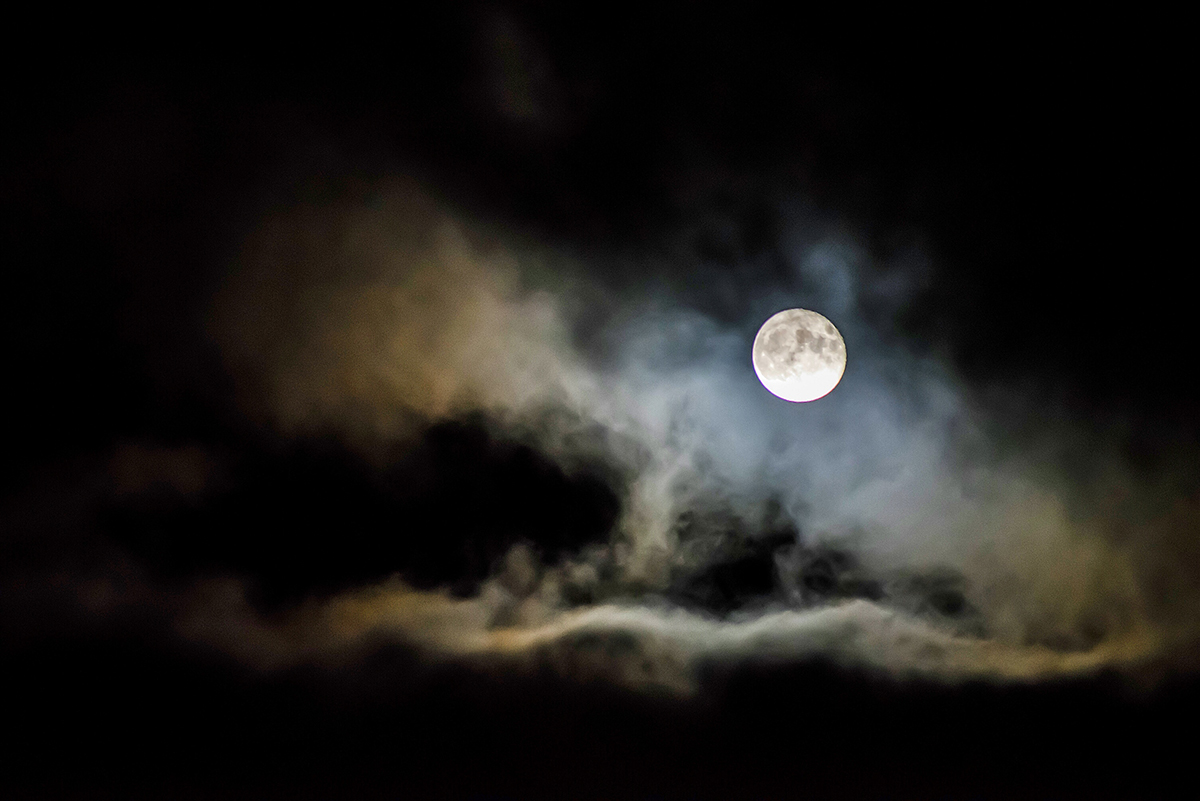 Furthermore, experts point to the existence of parasites within our bodies, and the way that they react to the changing of the moon cycle. The lunar cycle impacts the ocean tides, resulting in higher than usual tides at the time of the full moon. Astrologers explain that this doesn’t solely happen in the ocean, but also within the water in our own bodies, altering the balance of water in our major organs. When this water shifts it triggers parasites within the kidneys, causing an increase in their activity. Signs and symptoms of parasite activity include diarrhea, constipation, bloating, gas, fatigue, hives, sleep disturbances, joint pain, changes in weight, headaches and more.

Sleep experts at the Psychiatric University Hospital at the University of Basel in Switzerland completed a study running from 2000 to 2003 from which they concluded that subjects slept better during the New Moon phase, however they struggled to sleep as the Full Moon hit.

Interested in learning more? Check out this video about the impact of the Full Moon on your sleeping habits: