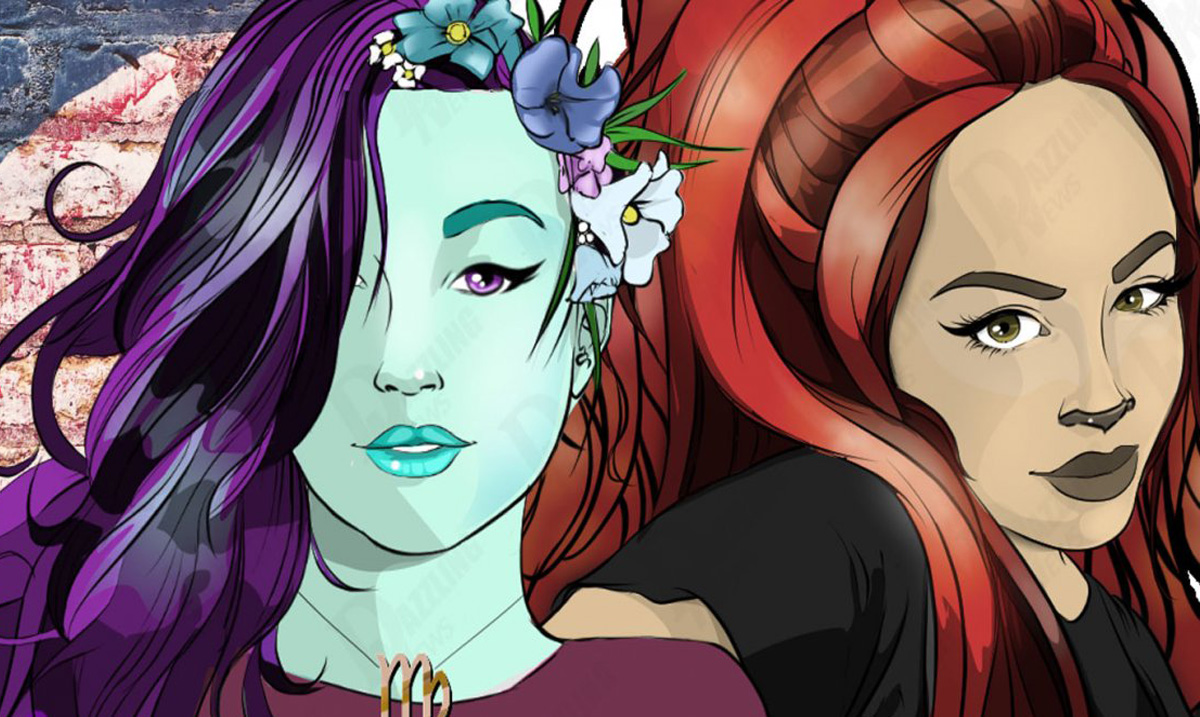 By Elizabeth DeVille April 22, 2018 No Comments

Throughout our lives, we face the expectations of those around us at each stage of our lives. These expectations may be built on ideas and stereotypes surrounding our race, culture, religion, or gender.

They may be based on our educational background, the career path that we choose or the way in which we express ourselves through our personal style. Regardless of where these concepts come from, they have the ability to influence our thoughts and behaviors, helping to shape who we are.

For example, consider the young woman as she prepares to graduate high school. If she was raised in a society where her expected role is based on the family unit and her responsibility to her family, she may be influenced to prioritize her family before her potential career goals. However, the same young woman raised in a different atmosphere in which women are pushed to chase their goals and achieve success she may be applying to the best universities with a dream of shattering the glass ceiling.

When considering stereotypes, we often jump to the biggest and most obvious ones – those associated with our race or gender, but anything that sorts or defines groups of people can be packed with expectations and societal opinions. One area that’s often overlooked is that of the zodiac signs. However, if I announce that I’m a Taurus, do you not automatically assume I must be incredibly stubborn (even if it’s true)? While these expectations are often based on some facts, they aren’t always 100% true. In many cases, the reality falls short of the image you have created. 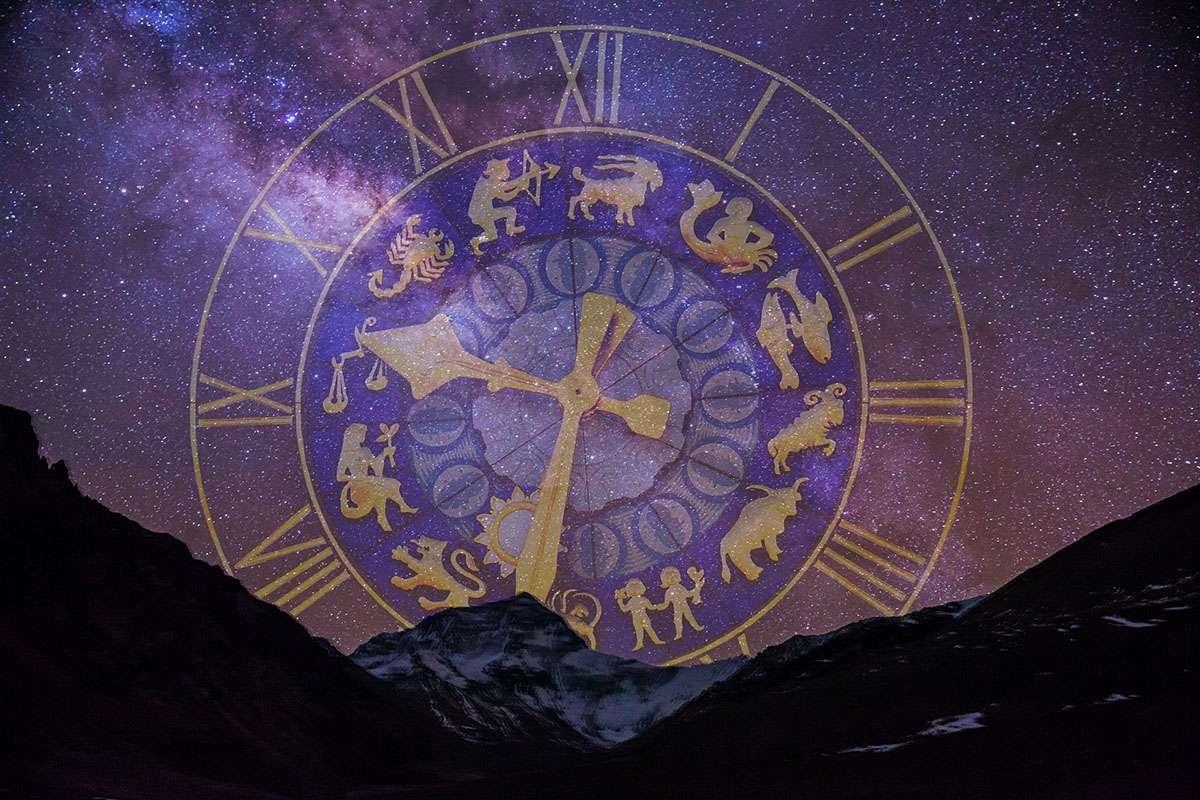 Discover the Expectation Vs Reality for Your Zodiac Sign:

Due to their in your face and bold attitude, many people assume that Aries is incredibly stuck up. Behind this confident and over the top exterior, however, is an incredibly down to earth person. Take the time to truly get to know them and you will discover this secret side of their personality.

Often seen as the loyal, trustworthy and reliable zodiac sign, people generally trust Taurus right out of the gate, but this may be a mistake. While they may not be outwardly attacking you, Taurus is secretly collecting all of the blackmail that they need to use against you should the situation arise.

When you first meet a Gemini, they may come across as the shy and sweet one, interested only in making those around them smile. While their intention to bring joy to people’s lives may be true, what you may not realize is that they are actually one of the loudest and most rambunctious people you will ever meet.

Highly emotional, Cancer doesn’t hold back what they are feeling at any given moment. Often this outward expression can come across as moody or bitchy. If you get to know them and stick around long enough you will see that they are actually super sweet and loving.

Proud and bold, it’s no surprise that Leo is often seen as being popular, conceited and self-serving, and to some extent, that’s true. However, the surprising side of Leo is the person behind this image. Deep down Leo is actually incredibly insecure, and they seek validation to build their self-confidence, not to sustain their ego as it may seem.

Living their life focused on facts and details, Virgo has a clear impression of what they believe to be ‘right’ and ‘wrong’ in the world. This can come across as overly critical and judgmental to those around them but that isn’t Virgo’s intention – they are just incredibly honest. They don’t sugar coat their thoughts and feelings, but they don’t mean to hurt anyone.

Upbeat and kind, Libra is everyone’s best friend. While most people may see them as the happiest people that they have ever met, this happy exterior is nothing more than a front. They put on a fake smile to avoid upsetting anyone else, however, deep down they are incredibly sad.

There is no arguing that Scorpio is pretty cool, which is the expectation that most have for these mysterious and passionate individuals. While they are, certainly, as cool as they come across – there is one important fact that is being overlooked. Contrary to popular belief, they are actually incredibly awkward.

Cool, calm and collected, Sagittarius can come across a little self-focused and unsympathetic, paying attention to nothing more than their own interests and desires. The truth that most people don’t realize is that they actually care A LOT about everyone that they meet. They are incredibly compassionate, with a big heart for others.

Focusing their attention on the cold hard facts, Capricorn never allows themselves to be distracted by something as frivolous as emotion, right? While they may come across as being super serious, if you take the time to get to know a Capricorn well enough you will discover a secret wild side buried deep down.

Often Aquarius will find themselves jumping from friendship to friendship, struggling to find that lasting companion that will always stay by their side. To the outsider, this may seem as though they are the common denominator and therefore the one at fault, however, the truth is that they simply attract the wrong people into their life, people who keep letting them down.

Sweet, romantic and idealistic, Pisces chooses to view the world in it’s best form, believing in what it could be rather than the reality before them. While they may seem incredibly shy and kind if you upset a Pisces watch out! They will turn into a monster like nothing you have ever faced before.