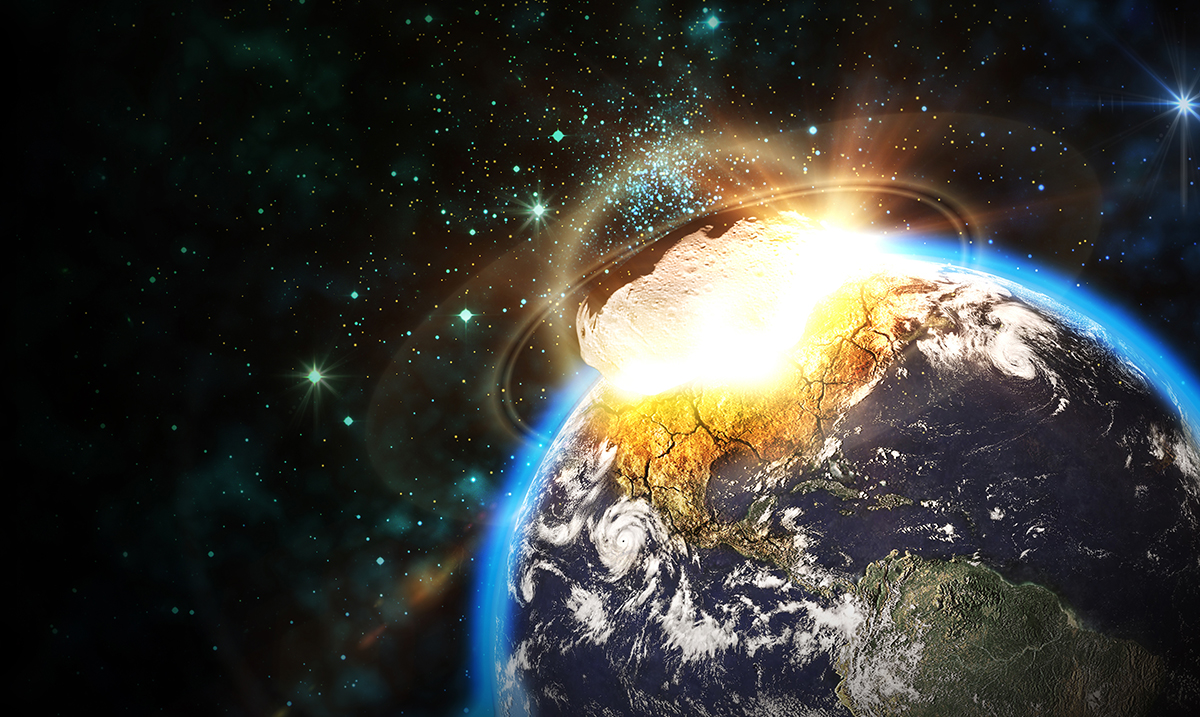 By Elizabeth DeVille August 15, 2018 No Comments

It’s a story that we were all taught at a young age, of the existence of dinosaurs on the planet and the asteroid that wiped them all out. Now some experts are warning that we may be headed for a similar fate – What’s risk does the Comet Swift-Tuttle pose for us here on Earth?

Last weekend we had the opportunity to take in the beautiful sight that is the Perseid Meteor Shower, a stunning show. This year’s meteor shower fell immediately after the new moon, providing the perfect viewing conditions to take in the 60-70 meteors per hour that expected it reached its peak. As we reflect on the phenomenon and the many stunning photographs that were captured during that time, it creates a serious appreciation for all that is happening beyond just here on Earth. However, how much do we really know about this event?

The Perseid Meteor Shower occurs each year, approximately July 17th to August 24th as we pass through the path of Comet Swift-Tuttle, the largest object that continues to pass our planet on an ongoing basis. While the comet itself only passes nearby the planet once every 133 years, last occurring in 1992 and expected next in 2126, it leaves a path of dust and debris that ensures we are acknowledging and appreciating its existence every year.

Just how big is the comet? The nucleus has been measured at a surprising 16 miles across and travels at speeds up to 44 miles per second. This is significantly larger than the estimated size of the asteroid responsible for wiping out the dinosaurs, and a speed that is triple the average speed of an asteroid. All facts considered, if Comet Swift-Tuttle was to make contact with the planet, it would have a devastating impact. Which is incredibly frightening when you realize that is the exact concern that many scientists have been voicing! In fact, in 1973 astronomer Brian Marsden at the Harvard-Smithsonian Center for Astrophysics predicted exactly that, stating that Comet Swift-Tuttle would collide with the Earth in 2126.

At the time, the measurements and understanding of the comet’s orbit created a path that would directly cross our own orbit. However, when it passed by Earth in 1992 scientists were able to get more accurate measurements and readings, with the help of our advanced technology. The good news? These new readings gave us hope that the future isn’t as disastrous as was once predicted.

“Its orbit passes very close to the Earth’s orbit, so that it has been viewed as a hazardous object over the years,” explained NASA’s manager for the center of near-Earth object studies, Paul Chodas. “Now, we know it’s orbit very well, well enough to say that we are safe from an impact for many thousands of years.”

We certainly aren’t in the clear forever, but the updated pattern of orbit indicates that it will pass by the planet in 2126 without incident. Scientists are now saying that the next close encounter would be around September 15th, 4479, at which time they are predicting the comet will pass within 1.6 million km of the planet, 90 times closer than the sun.