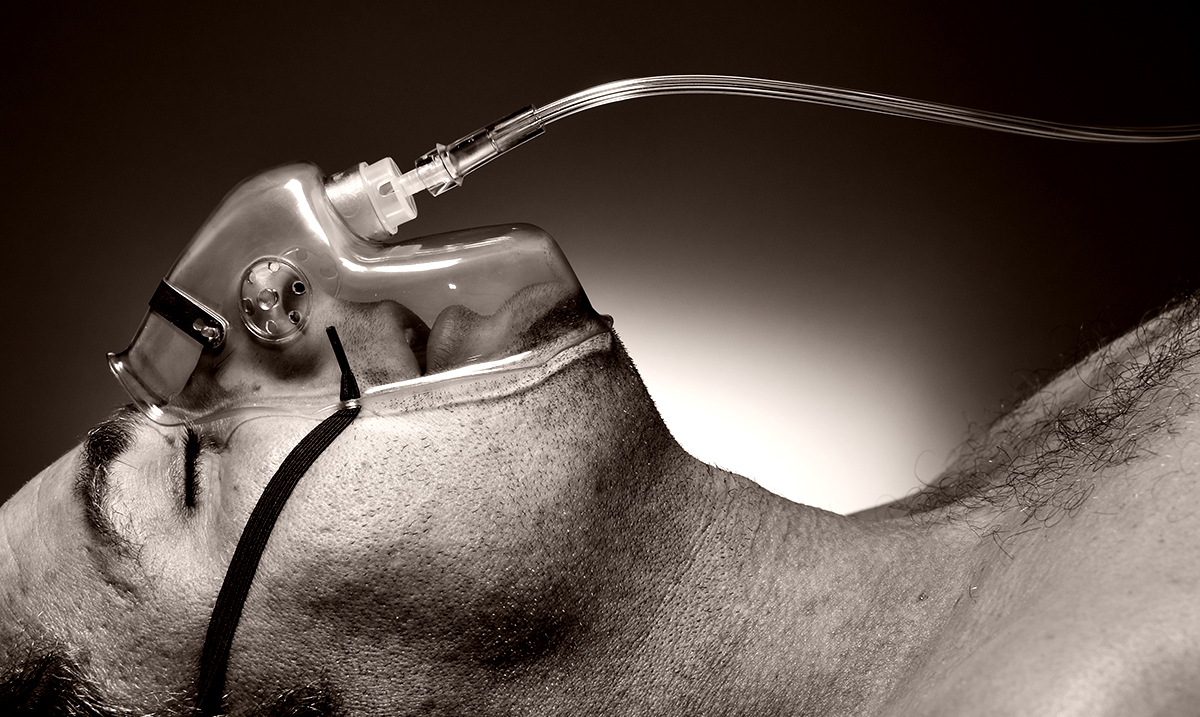 The Body Knows When Death Is Coming, And It Starts in Your Nose

According to scientists, we have always had an idea as to how smells affect our brain and mean different things for our health. From phantom smells to pheromones, our nose can indicate quite a bit regarding our overall health.

However, up until recently, scientists had no idea just how detrimental our smell was to understand the signals of death. In fact, impending death actually has its own scent and our nose knows it. Have you ever had a friend or family member who was on the verge of death that could sense it? This may be why. 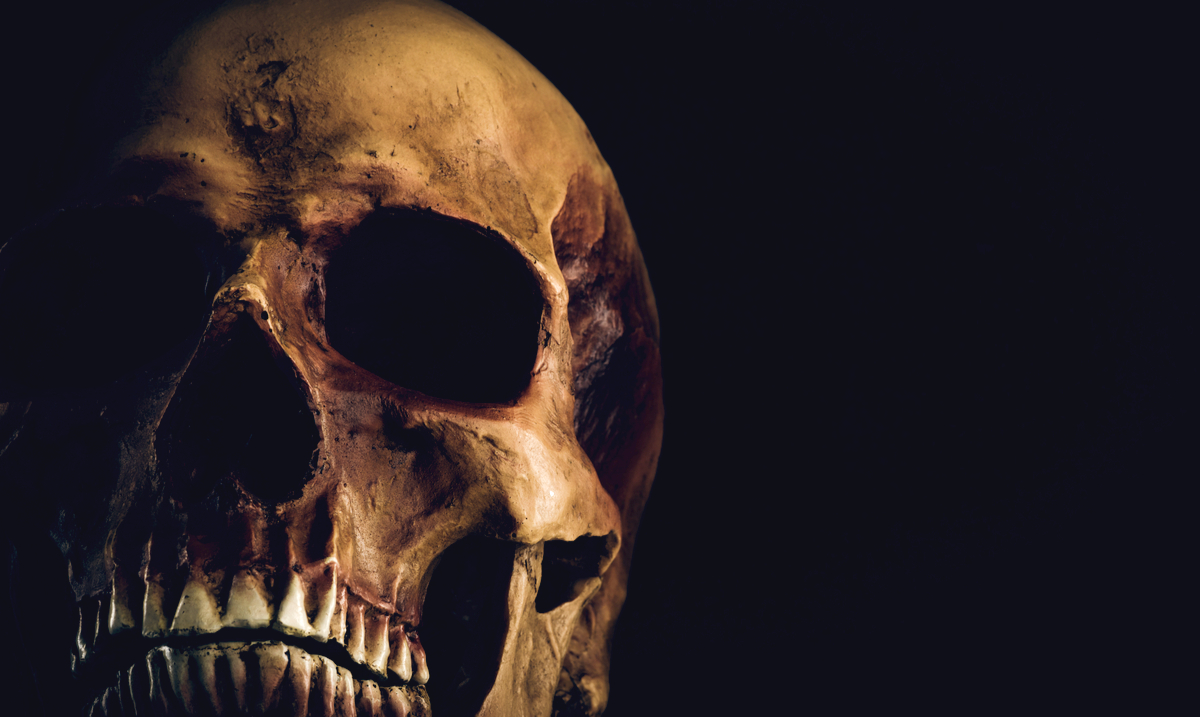 In a study conducted by Arnaud Wisman from the University of Kent’s School of Psychology, as our body begins to break down, a scent is released during the process, and while we may not consciously realize it, subconsciously, scientists believe that we do.

In turn, we may go into fight or flight mode, because this is considered to be our threat management response. This research was dubbed ‘The Smell of Death,’ and carries out a variety of scientific inquiries regarding the chemical known as putrescine, which is produced by the decaying tissues.

People are not familiar with putrescine and do not consciously associate it with death or fear,” the two researchers explained.

As Wisman writes on his University of Kent website, “Scents can communicate many things such as danger, whether something is edible, whether a partner is suitable, and even how others feel. Interestingly, the latest research suggests that humans too can communicate various emotions such as fear and stress via scent.”