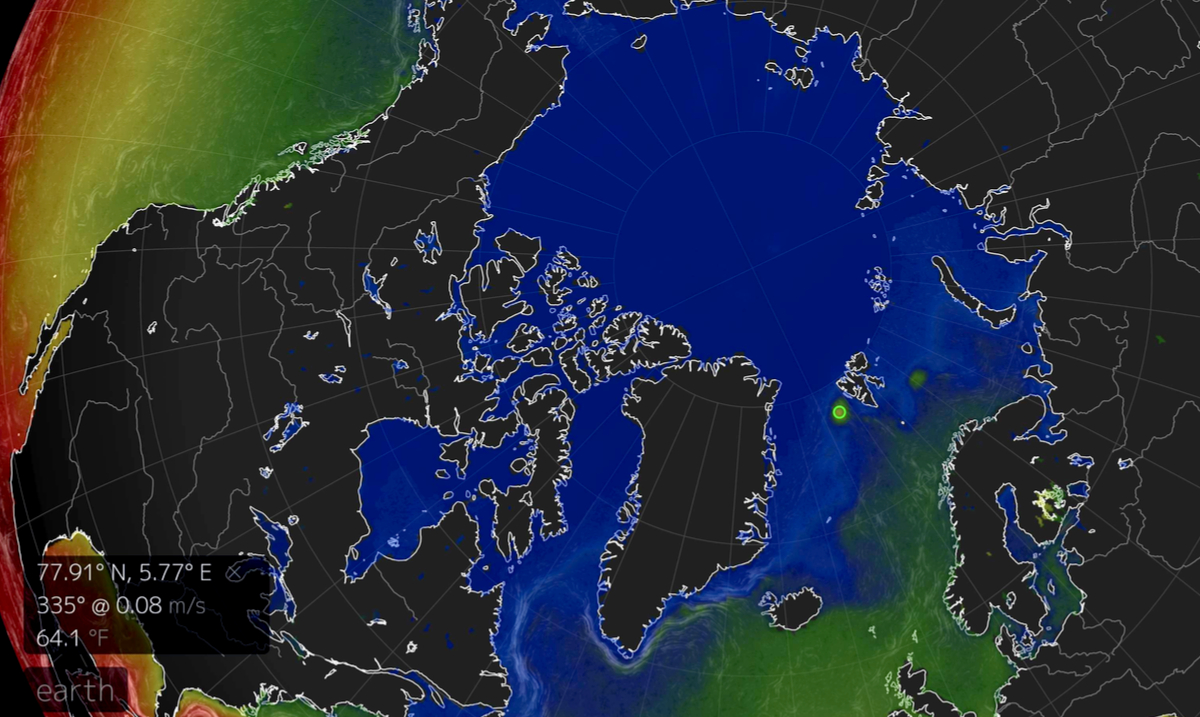 The topic of global warming and climate change has been a political hot button topic in the United States and around the world. In fact, some may argue that strategically choosing where you stand on the issue can make or break your political platform – But what if we’re not getting all the facts?

The standing theory that keeps being thrust into the spotlight is that the ice caps and glaciers at the poles are melting and breaking apart as a result of the changing global temperatures. It’s an easy concept for most of us to wrap our head around, the temperature rises and as a result, the ice melts. Simple, right? Studies reveal, however, that the situation may be a little more complex than we first anticipated. This isn’t to say that climate change isn’t part of the equation, but there’s more to it than that.

In 2015, Jennifer MacKinnon from the Scripps Institution of Oceanography at the University of California San Diego and her team discovered that the Arctic Ocean wasn’t heating up solely from the air and atmosphere around it, but instead from beneath the surface. It was a profound discovery that called everything we had once believed to be true into question.

“There’s a reservoir of heat in the Arctic Ocean, well beneath the surface, that historically – when there’s been a lot of ice – has been fairly quiescent,” explained Dr. MacKinnon. “It’s just been sitting as a warm, salty puddle beneath the surface.”

This is where climate change factors into the equation. The shift in temperature that has occurred above the surface, contributing to the melting of ice and increasing water levels. However, as this heated pocket of water beneath the surface is stirred up with the changing currents and moved upwards, it is beginning to have a more significant impact. On the overall state of the Arctic ice sheets.

In a more recent report out of the University of Rhode Island’s Graduate School of Oceanography, a team of scientists discovered that the source of the heat is an active volcano. The team analyzed information obtained from a 2014 expedition to Antarctica. Their initial purpose wasn’t actually to search for volcanoes, however, the data provided them with a very clear picture of what was actually happening.

“We were looking to better understand the role of the ocean in melting the ice shelf. I was sampling the water for five different noble gases, including helium and xenon. I use these noble gases to trace ice melt as well as heat transport. Helium-3, the gas that indicates volcanism, is one of the suite of gases that we obtain from this tracing method,” advised Assistant Professor Brice Loose, lead author of the paper. “We weren’t looking volcanism, we were using these gases to trace other actions. When we first started seeing high concentrations of helium-3, we thought we had a cluster of bad or suspicious data.”

A recent thermal scan revealed a similar volcano just off the island of Svalbard. Could this be the start of a much more significant understanding of what is actually happening? Could understanding this information empower us to find a more practical solution? Further research is required.