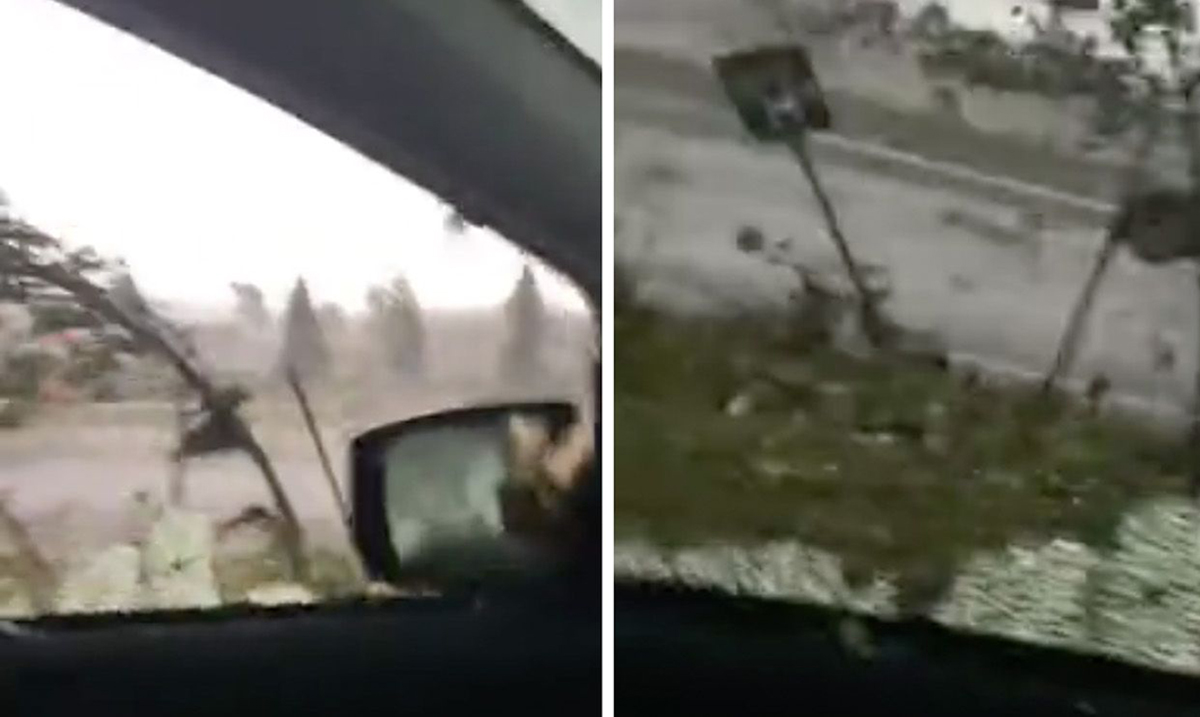 There is no denying the destruction that a tornado is capable of producing in mere minutes, their high winds tearing the roofs off buildings, pulling trees from the ground and more. While there are a few rare storm chasers that will seek these violent forces out, most of us would rather avoid being in the area at all costs!

The United States is considered a tornado hotspot, with approximately 1000 tornados reported every year across the nation. The majority of these, however, will occur in an area known as ‘Tornado Alley’, running along eastern South Dakota, Nebraska, Kansas, Oklahoma, northern Texas, and eastern Colorado. However, these natural disasters aren’t nearly as common in other areas of the world. This can lead to confusion and panic should the situation arise.

This was the situation just last week in the Ottawa-Gatineau area of Canada, with 6 tornadoes all hitting the area all on September 21st. With wind gusts recorded as high as 165 miles per hour, the tornadoes destroyed houses, tore down power lines and left a large area without power for days. Experts report that over 50 homes were destroyed in Ontario, while another 200 were damaged or destroyed in Quebec. Luckily, nobody in the area was seriously injured.

While many area residents were able to seek shelter or escape the area of biggest concern, not everyone was as lucky. Kasandra Parker was driving through Gatineau, Quebec when the tornado hit, leaving her trapped in her vehicle. She managed to capture the terrifying experience on video, a video that has now gone viral.

The video reveals the storm picking up in intensity around her vehicle, as she sits pulled over on the side of the road. There is no mistaking the winds as we see debris flying past. Suddenly, the force of the storm shatters her driver’s side window, covering her lap with debris and broken glass. Throughout the whole ordeal, you can hear Parker’s screams, in a state of complete panic over the situation (understandably).

Luckily, Parker escaped the tornado with nothing more than cuts and bruises, and an incredible story to tell for years to come.