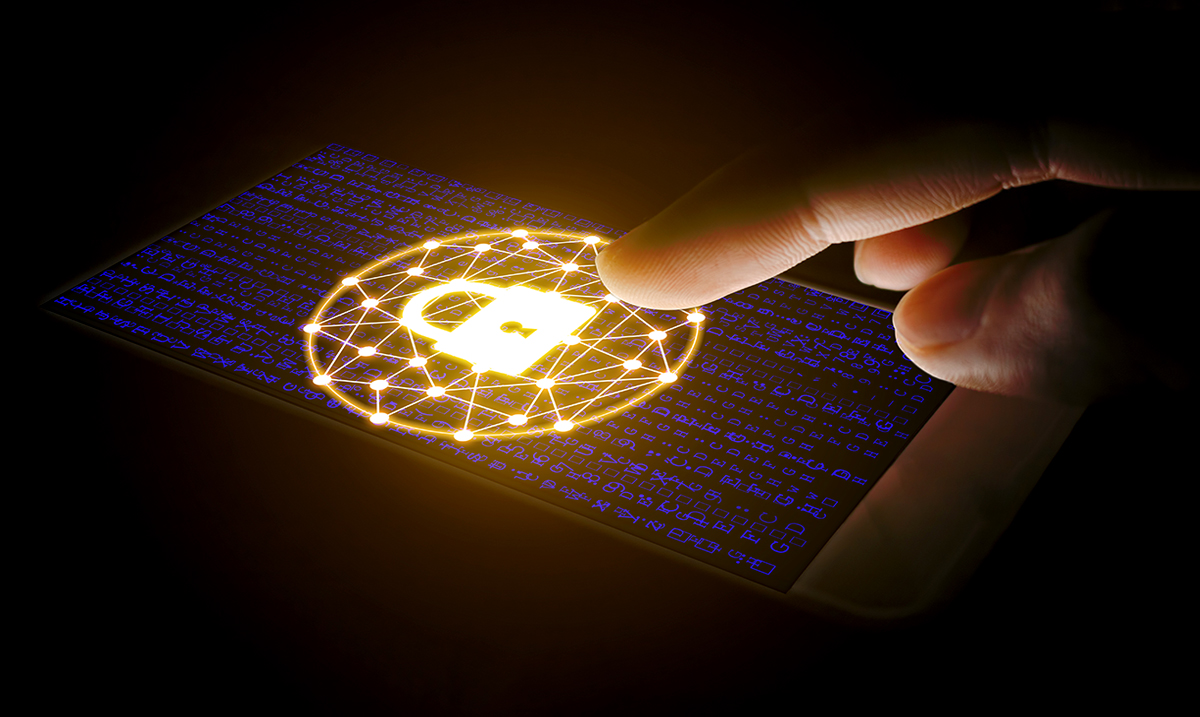 By Elizabeth DeVille September 16, 2018 No Comments

With over 4 billion people using the internet around the globe, there is no denying the major role that it plays in our lives today. From social media to online shopping, education to planning and organization, we often overlook just how dependent we are on this marvel of technology.

With great power comes great responsibility, and the development and growth of the internet is no exception. As we continue to discover new uses for this technology in our lives, there is a great demand for regulation and control. For example, we have had to put laws in place to protect minors from potential exploitation with the sharing of their photos and videos, and careful regulation has been put into place to protect our personal information. However, it is often a fine line between keeping the general population safe and impeding upon our freedom of speech.

One cause of concern that the European Union has recently looked to address is the topic of copyright in today’s society. Online sharing has made it easier than ever to share creative works online, like music and videos, for free. This cuts drastically into the profit that musicians, film-makers and other creators receive from their hard work, as they are no longer receiving compensation for their creations. For example, many people will opt to download music for free online rather than paying for a CD or digital download.

In an effort to better regulate this concern, legislation was introduced in the European parliament designed to address the current copyright laws, updating them for our current digital age. Known as the ‘Copyright Directive’, this controversial legislation directly addresses the way that copyright works on the Internet, including the sharing of content on social media platforms like Facebook, and the use of hyperlinks on websites.

Article 11 specifically addresses the use of links on websites, proposing the introduction of a ‘link tax’. This would mean that any companies interested in linking to other sites and articles on their website would have to pay for a license. While this would certainly help to limit the amount of content being linked, it could greatly hinder the sharing of information as we see it now. For smaller companies, the cost may be too much, discouraging them from linking to anything, even when it could be beneficial. This could, ultimately, lead to greater exposure to ‘fake news’ as one would simply have to foot the bill to share it globally, while those with access to the real information may be hindered from refuting them due to the cost of sharing these facts.

Meanwhile, Article 13 is designed to address the responsibility of publishers not only for their own content but also for content shared by users. For example, if you were hosting a website, and someone commented on an article that you wrote with a link to copyrighted material, you could be held liable.

YouTube’s Chief Business Officer Robert Kyncl recently spoke up about the risks of putting Article 13 into practice, stating that it will “potentially undermine this creative economy, discouraging or even prohibiting platforms from hosting user-generated content. This outcome would not only stifle your creative freedom, it could have severe, negative consequences for the fans, the communities and the revenue you have all worked so hard to create.”

The bill was voted for back in July 2018 and rejected. However, the amended versions of Articles 11 and 13 were once again put to vote, and with a result of 438 votes to 226, they were approved. While the bill will not be made an official law until the leaders of all EU member states sign off on it, the vote to back this legislation has left many concerned about what this may mean for the future of the internet.  Could this be the start of a spiral towards widespread censorship? Only time will tell…