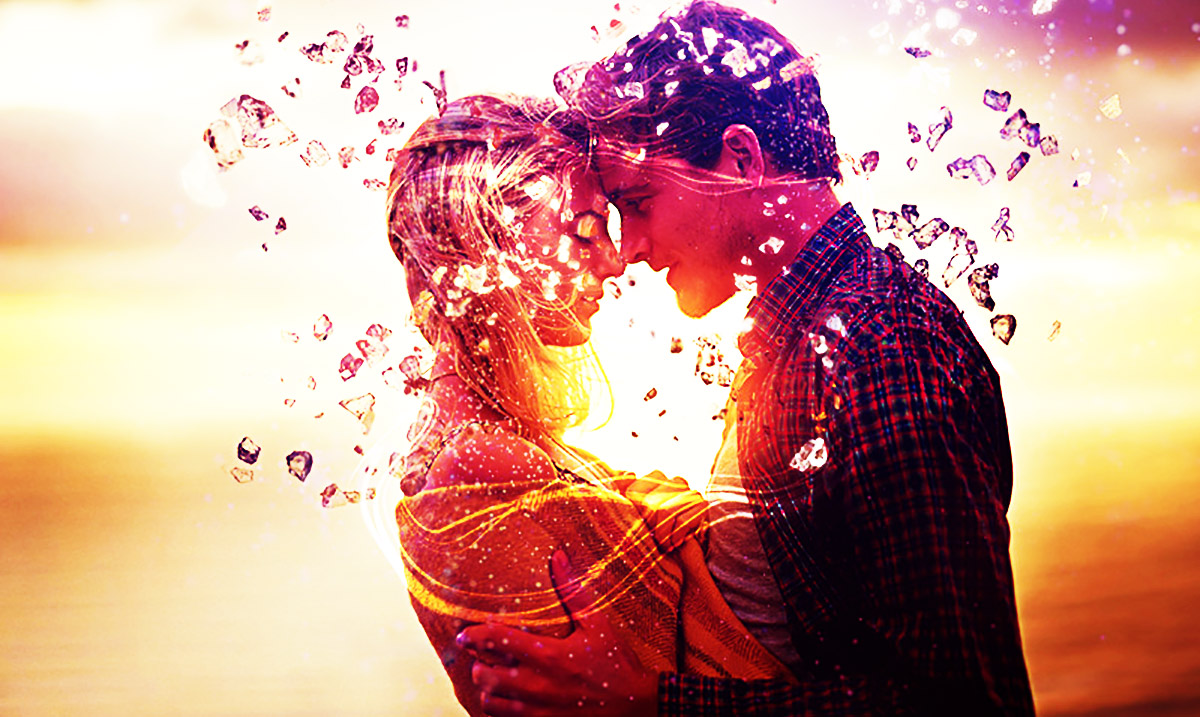 Study Reveals the Most Powerful Law of Attraction

By Elizabeth DeVille November 20, 2018 No Comments

Many of us have been there at one point or another in our lives. When you find someone that makes your heart race and your palms sweat, yet you can’t help but wonder if they even notice that you’re there. New evidence reveals there may be a trick to convincing others to be interested in you.

There are certain undeniable moments where you can just TELL someone likes you in return. These moments often lead to some of the most ‘comfortable’ relationships that we will experience, the ones in which we never have to question our feelings for one another. However, the most comfortable experiences are not always the best for us. They fail to challenge us, allowing us to live in a ‘rut’, comfortable in our life. Unfortunately for those that fall victim to the temptation of ‘easy’, the greatest things are always found in the areas that make us uncomfortable.

Good news, there is another option. What about those people that you find yourself attracted to because there’s an air of mystery around them? You think they have feelings for you, but you’re not quite sure. Have you ever noticed that there is something incredibly attractive about that little ‘unknown’ factor? This is the secret to attraction, according to a study written by Erin R. Whitchurch and Timothy D. Wilson of the University of Virginia and Daniel T. Gilbert of Harvard University.

The researchers worked with a group of 47 female participants, all undergraduates at the University of Virginia. The participants were told that they were taking part in a study to determine whether Facebook could be used as an online dating site. The team advised each woman that male students from 2 other universities had viewed their profile as well as the profiles of 15 to 20 other women. Before this next stage, the women were divided into 3 groups and then shown the fabricated 4 profiles of 4 men that they were led to believe had been among those that viewed their profile, to begin with. The first group was told these were the 4 men who liked them the most, the second group was told they were 4 men that rated them as ‘average’, and the third group was told was told these men could fall into either category, those who liked them most or those who were seen as average.

The study stated that “Numerous popular books advise people not to display their affections too openly to a potential romantic partner and to instead appear choosy and selective. When people first meet, it may be that popular dating advice is correct: Keeping people in the dark about how much we like them will increase how much they think about us and will pique their interest.”

Image via The Healing