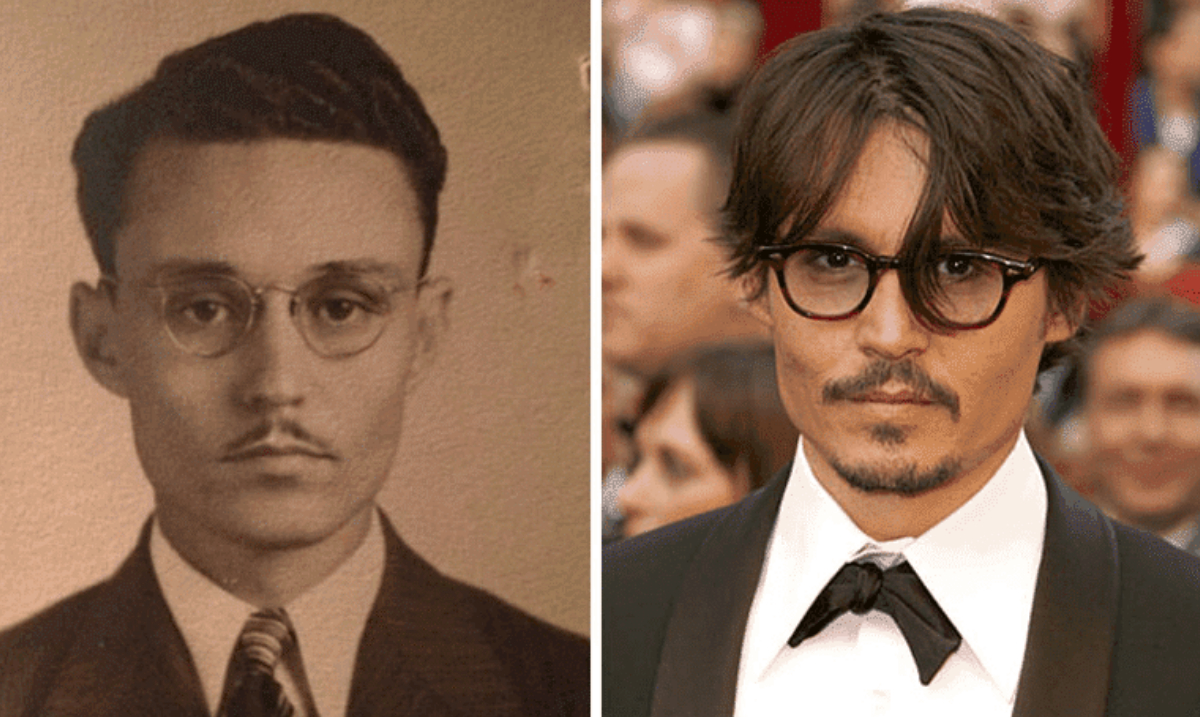 By Elizabeth DeVille January 9, 2019 No Comments

While twins certainly aren’t overly common, making up only 5 out of every 1000 live births, the concept of multiple births has fascinated our society. With theories ranging from an out of this world psychic connection to shared feelings and personality traits, one has to wonder which twin-related beliefs are true and which are nothing but myths.

If you’re part of a set of twins, I’m sure you’ve heard all the questions before at one time or another – Do you share one another’s thoughts? Can you feel each other’s pain? Are you able to communicate using some incredible ESP? While there is certainly some sort of connection that non-twins simply can’t understand, just how far does this connection extend?

Even the conception of twins is shrouded in myths and mystery. For example, there are still some people who genuinely believe that all twins must look identical or that all twins share the same placenta, however, to believe that would be to overlook the existence of fraternal twins (when the mother releases two eggs at the same time, both being fertilized). Or the myth that twins share the same fingerprints, which is untrue. While they share many genetic similarities, even identical twins have their own individual fingerprints.

Interested in better understanding the factors that influence our personality, a team of researchers led by Nancy L. Segal, professor of psychology and director of the Twin Studies Center at California State University initiated a study known as the ‘Unrelated Look-Alike Study’. They identified 45 pairs of ‘unrelated look-alikes’ (U-LAs) ranging in age from 16 to 84 years old.

The idea of the study, according to Professor Segal, was that by working with U-LAs she could prove or disprove the myth that twins share personality traits based on the fact they look alike. How? If the myth is true, and these similarities are solely based on appearance, the U-LAs would share personality traits in the same way – after all, they were chosen for the study based on their similar appearances. However, if they do not share similar personality traits, then it would stand to reason that the commonalities witnessed in twins are then the result of genetics.

Throughout the study, it was revealed that the U-LAs exhibited very few similarities personality-wise. There was no denying that they looked incredibly alike, passing for twins, as shown in the photography of Francois Brunelle who documented their similarities. However, when it came to testing and studying their personality, each of the pairs was found to be remarkably different. While this is only one study, it opens the door to further understanding the influence that genetics play in the formation of our personality.

Photographer Francois Brunelle captured the similarities of a number of the pairs involved in the study: 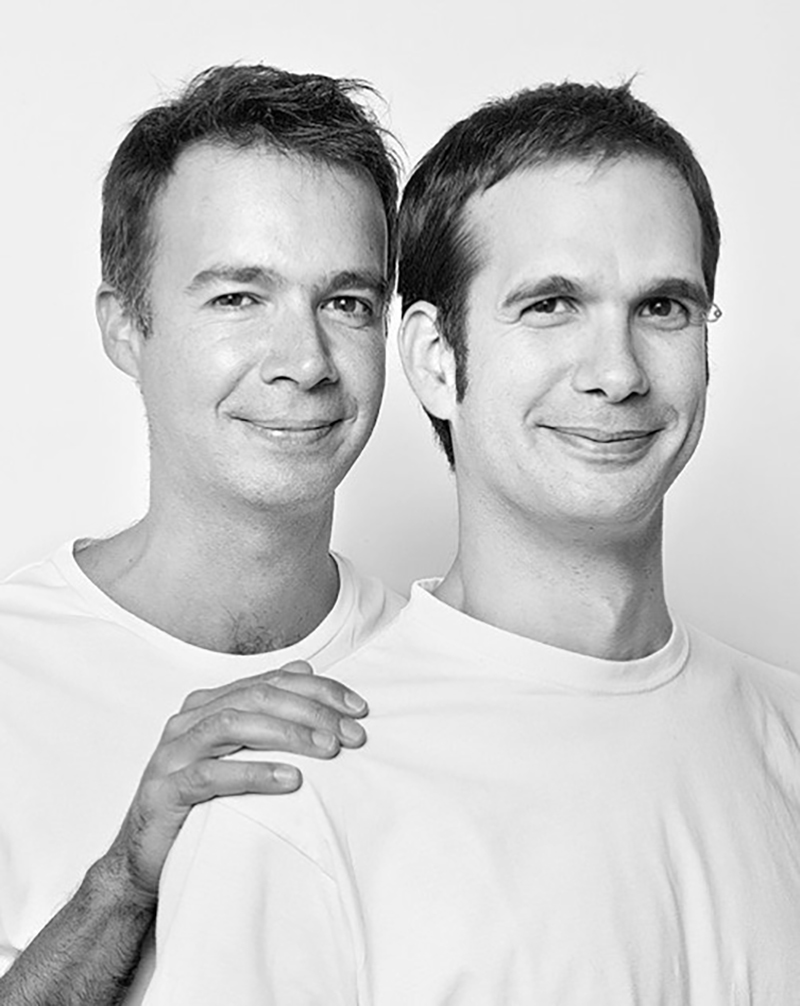 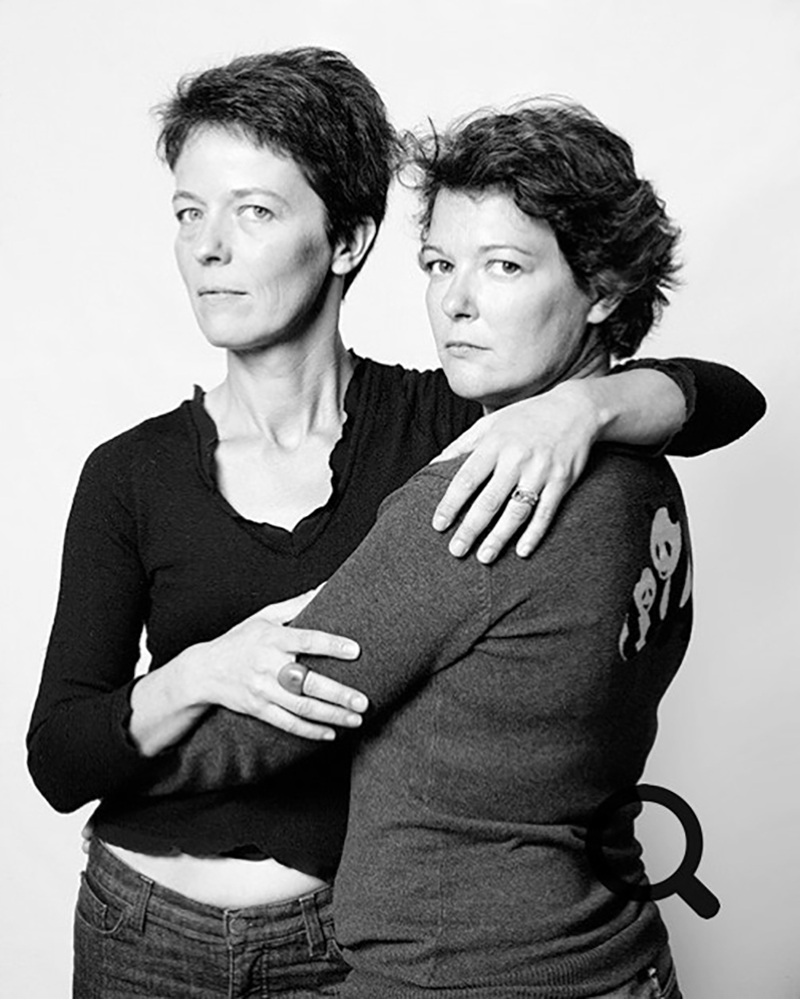 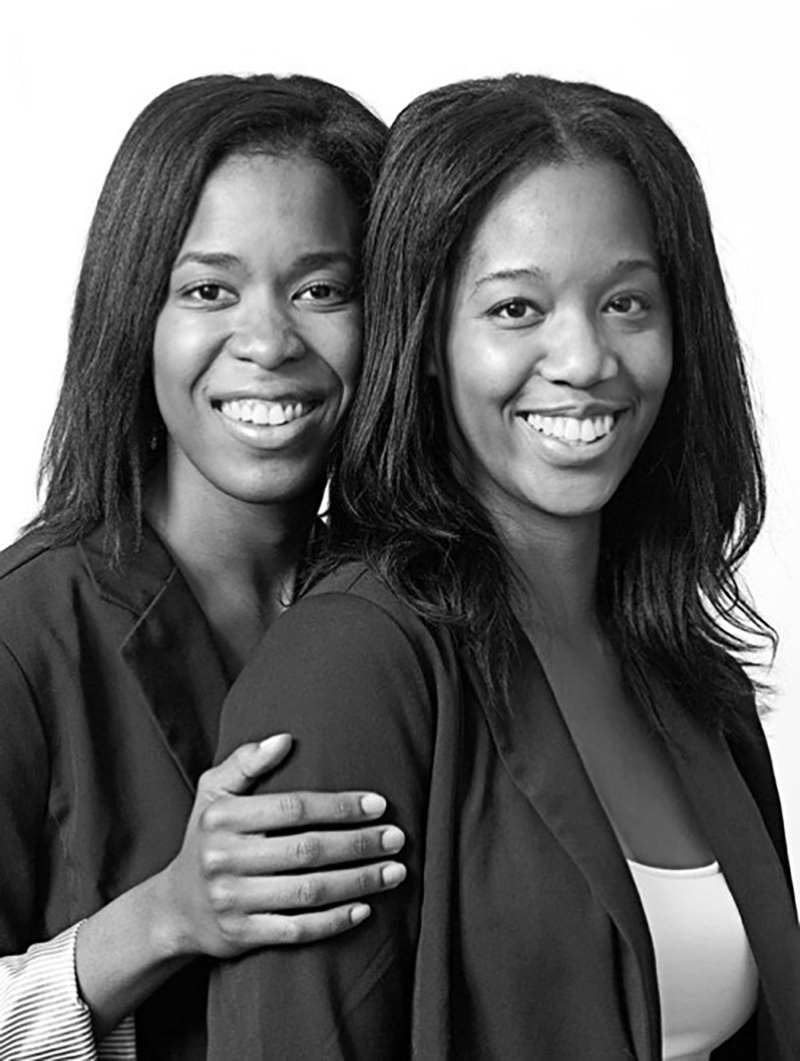 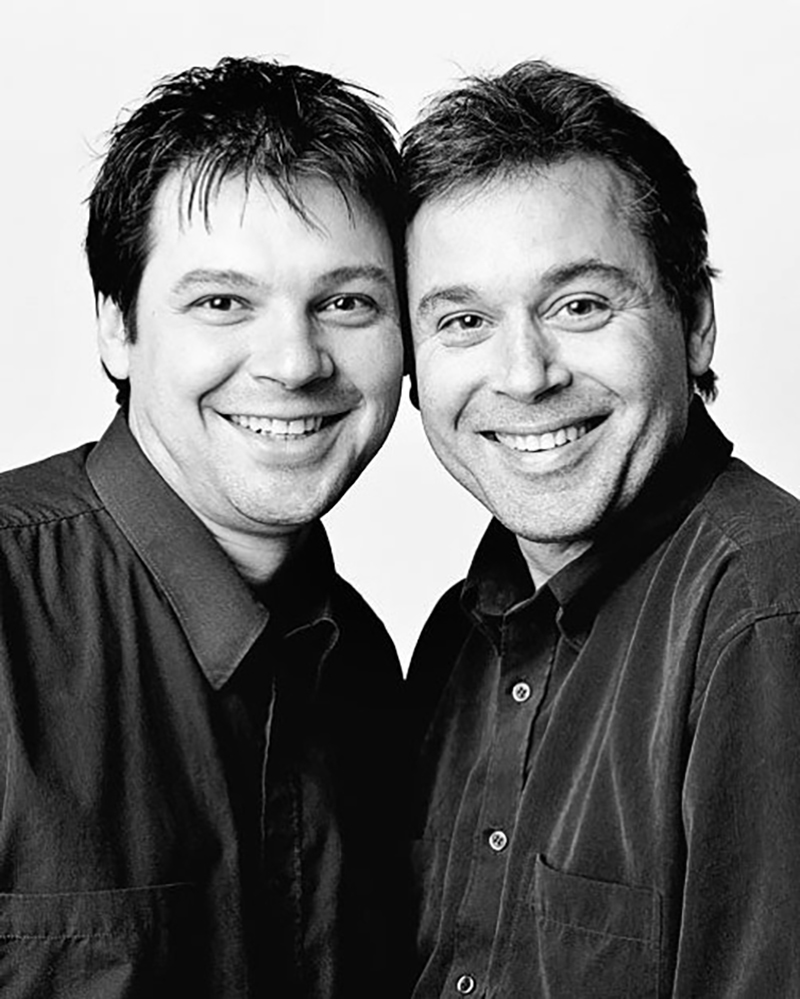 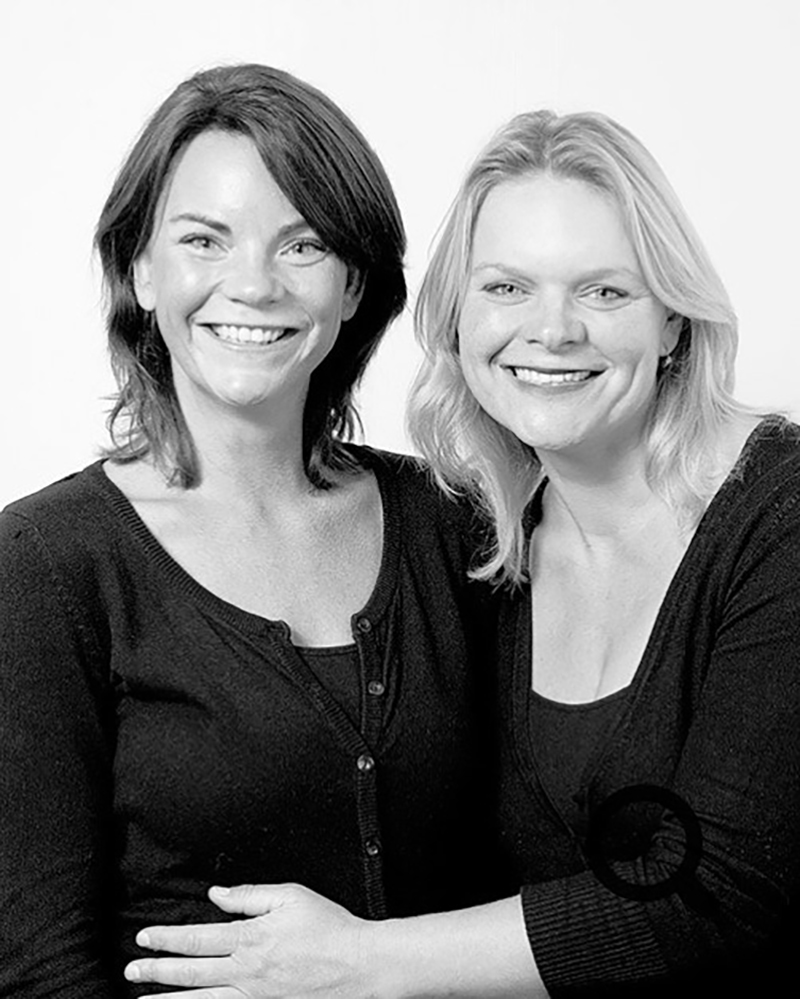 Interested in learning more? Check out this TEDx Talk by Professor Nancy Segal: