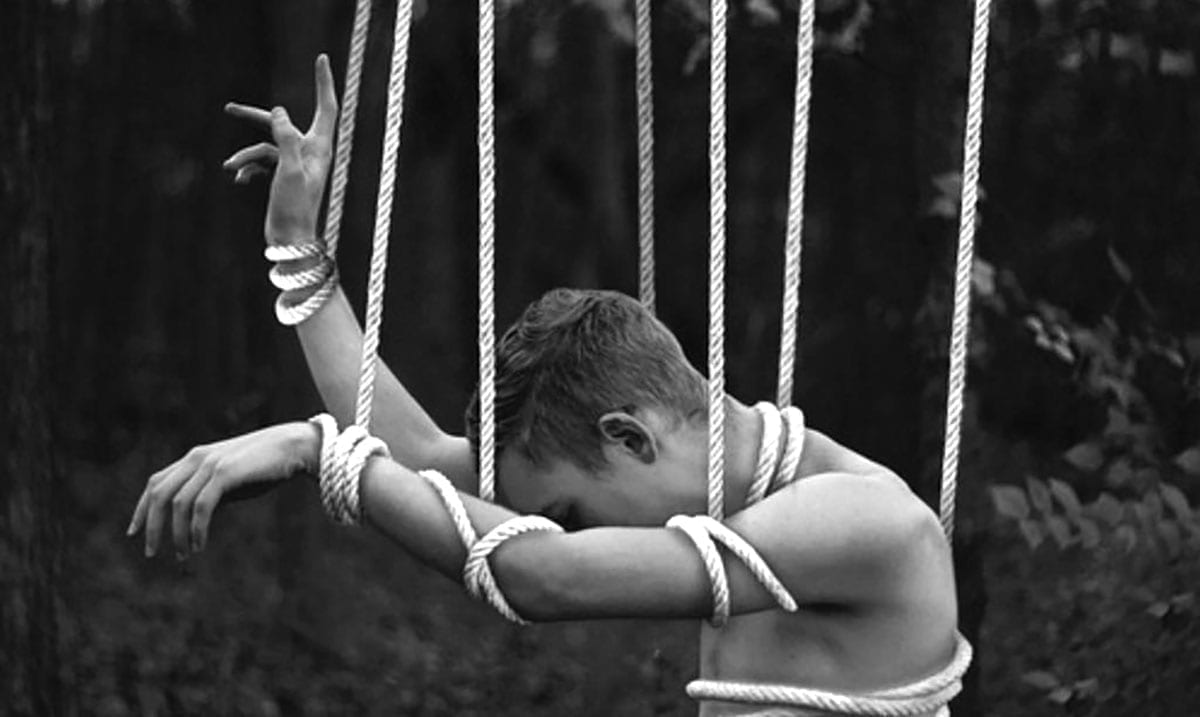 Spotting Manipulation Before The Damage Is Done

While we would love to think that we can trust those that we connect with, believing in the better side of humanity, this is a naïve outlook on life. There are some incredible people out there, however, we are also surrounded by narcissists, manipulators and those who only have their own interests in mind.

The hard thing to accept is that in most cases, if you are being victimized by an emotional manipulator, you likely aren’t even aware that it’s happening. Why is this the case? These are masters of deception, spinning a web of lies that allows them to draw their victims in and keep them trapped in their toxic grasp. It is only by knowing what to watch out for that we can, ultimately, keep ourselves safe.

Here are 12 emotional manipulation red flags that you should watch out for:

#1 – They often turn the tables, laying a guilt trip on their victims.

Is there someone in your life that somehow always manages to leave you feeling bad for your part in whatever happened, even if you were the one that was ultimately hurt? Rather than taking responsibility for hurting you or doing you wrong, they will spin the situation, accusing you of being selfish or misunderstanding them. By the time they are done, you’re left feeling guilty as though everything was somehow your fault, and they are left blameless.

#2 – They force you to make snap decisions, with little or no time to think.

In an effort to force you to side with what they want to see happen, manipulators will often use pressure in order to break you down. They will drop all the information that they can to support their narrative or position, and then immediately apply incredible pressure to force you to make a decision then and there without giving you any time to think. In doing so, they often back their victims into a corner where they give into the manipulators demands before they even realize what’s happening.

#3 – They go out of their way to minimize their behavior.

Often the emotional manipulation is wildly over the top, which leaves us wondering why we didn’t notice it at the time. However, manipulators are masters of minimizing their behavior, making it seem as though you are over-exaggerating or overreacting if you even suggest that they may have done something wrong. In time, their manipulation will allow them to get into your head and leave you second-guessing yourself while they continue to act however they choose.

#4 – They redirect blame to someone else.

If a manipulator feels as though they are being backed into a corner, they will quickly find a way to redirect the blame in a different direction, identifying a scapegoat. This maybe someone directly involved in the situation, or even someone barely in the picture. Their actual involvement is unimportant as long as they can establish a believable narrative in which this person is actually at fault for everything that happened.

#5 – They will tear you down and fill your mind with self-doubt.

In order to establish and maintain a level of control over their victims, manipulators will go out of their way to insult you or question your worth. However, they do it in a way that it doesn’t simply come across as an attack from you – instead, they actually get into your head, making you question yourself. This will start to erode your feelings of self-worth, which means you are less likely to stand up to them and their manipulative ways.

#6 – They overwhelm you with facts and statistics.

If a manipulator feels as though they may be losing the advantage in an argument, they will do what they can to throw you off your game. One way that many will do this is to throw as much information, facts, and data at you as they can. Known as ‘intellectual bullying’, they make their victims feel as though they couldn’t possibly be right as they are obviously an expert. The truth is, their ‘facts’ may not even be true, but they know that if they throw enough ‘facts’ your way, you’ll likely never catch it.

#7 – They rationalize every inappropriate action.

Rather than admitting that they may have done something to upset or harm you, they will manufacture excuses and rationalizations for everything that they do. The truth is, they know that they did something wrong, they aren’t blind to their errors. However, they aren’t interested in taking responsibility for their actions.

#8 – They are compulsive liars.

They refuse to accept that reality may not work to further their own personal agenda. Therefore, they create lies that help them to alter the truth, creating a world in which they are right, and everything is working in the way that best supports their current goals. This includes relieving themselves of all fault, and at the same time using those around them as pawns in their game.

#9 – They lie through the use of omission.

There is more than one way to lie. They may not actually be telling lies to your face, rather relying on leaving out important details, facts, and information. In doing so, however, they are creating a false reality, one that they are carefully constructing to fight their own version of the truth.

#10 – They accuse you of acting inappropriately.

Have you ever heard the concept that if your partner is accusing you of cheating, you should be watching what they are doing behind your back? There is some truth to this concern. If they can paint a picture where you’re the one doing everything wrong, your attention is going to be on trying to defend yourself. In the process, their transgressions are likely overlooked or brushed aside, allowing them to keep doing whatever they want whenever they want.

#11 – They practice avoidance whenever they are asked a direct question.

If you want a straight answer, the best practice is usually to ask a direct question. However, emotional manipulators aren’t about to let you trick them into giving away their secrets. Rather than admitting to their behavior or wrongdoing, they will tap dance around any questions and redirect the conversation, working to keep themselves free from the ‘line of fire’.

#12 – They readily play the victim card.

This is a huge red flag and one that you will pick up relatively easily if you stay focused and free from their manipulation. Do you know someone that always manages to play the role of victim, spinning every situation to paint a picture in which they are being wronged or ganged up against? In doing so, they convince those around them they couldn’t possibly be wrong, after all, they had no control over what was happening, they were merely innocent victims as well.