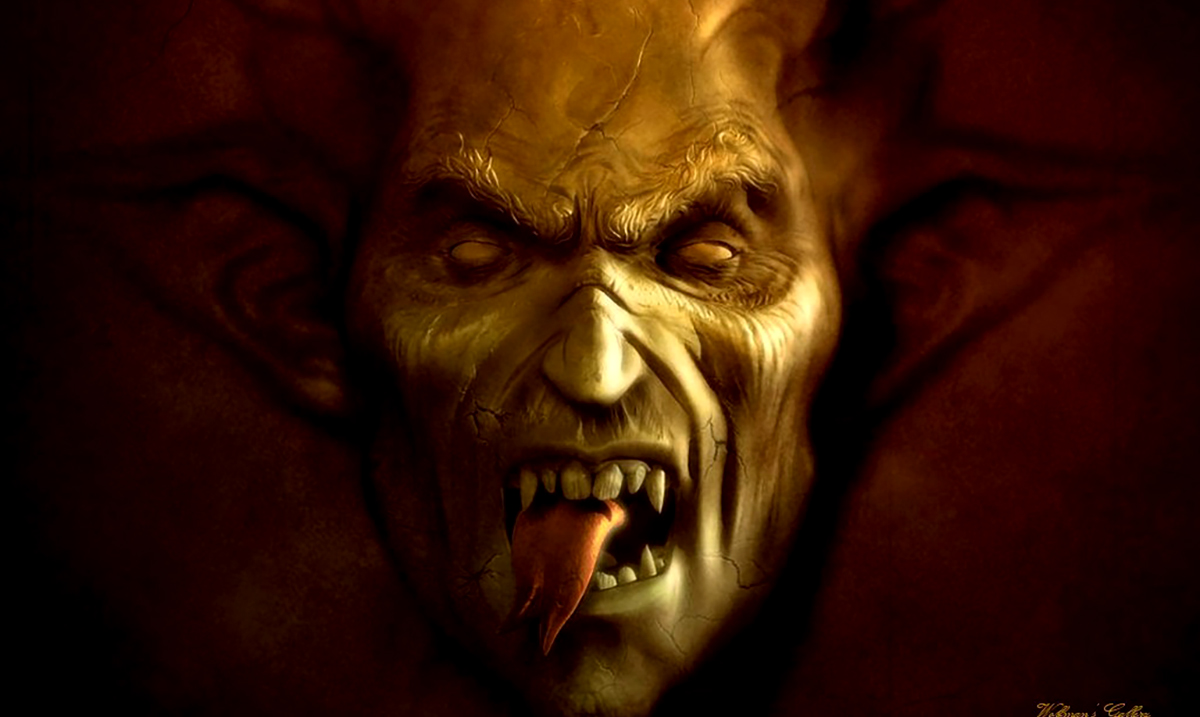 The Spiritual Consequences Of Alcohol Consumption

Alcohol consumption is widely accepted in our society, associated with partying, celebrations and events (such as weddings). Beer and liquor companies market their products with slick advertisements, portraying beautiful women, popularity and success.

While it is not only accepted, but legal to consume alcohol in the United States, there is a side to its consumption that is often overlooked, which is the spiritual consequences of drinking. Most Americans choose to turn a blind eye to any consequences that may result from the consumption of alcoholic beverages, and many of those that do acknowledge this reality see only the potential physical ramifications. 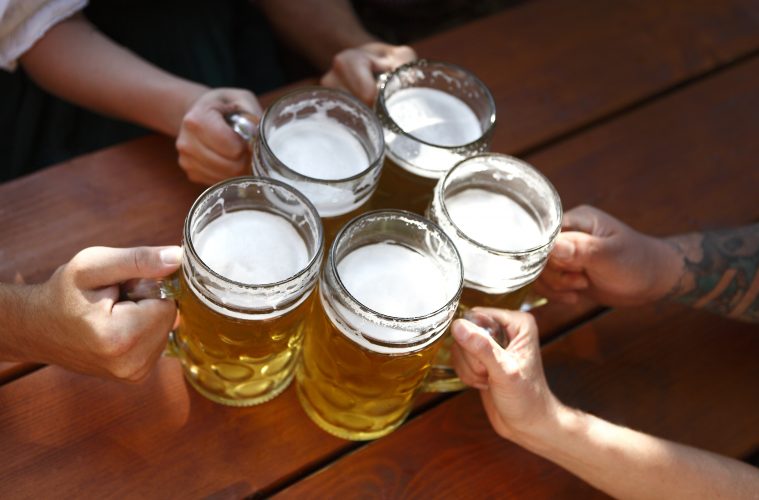 As a starting point, look at the roof of the world alcohol itself. “Alcohol” is derived from the Arabic “al-kuhl”, a word that means “body eating spirit”. This word is also the origin for the English word “ghoul.” Middle Eastern folklore tells of a ghoul as an evil demon, which was believed to consume human bodies, specifically children and stolen corpses.

Both “alcohol” and “alembic” are metaphors for aqua vitae, or “life water.” Also interesting to note, the world “spirit” refers to a distilled liquid, which can be traced back to Middle Eastern alchemy.

“The word “alcohol” is said to come from the arabic term “Al-khul” which means “BODY-EATING SPIRIT” (also, is the origin of the term” ghoul”).

In alchemy, alcohol is used to extract the soul essence of an entity. Hence its’ use in extracting essences for essential oils, and the sterilization of medical instruments. By consuming alcohol into the body, it in effect extracts the very essence of the soul, allowing the body to be more susceptible to neighboring entities most of which are of low frequencies. (why do you think we call certain alcoholic beverages “SPIRITS”). That is why people who consume excessive amounts of alcohol often black out, not remembering what happened. This happens when the good soul (we were sent here with) leaves because the living conditions are too polluted and too traumatic to tolerate. The good soul jettisons the body, staying connected on a tether, and a dark entity takes the body for a joy ride around the block, often in a hedonistic and self serving illogical rampage. Our bodies are cars for spirits. If one spirit leaves, another can take the car for a ride.

Essentially when someone goes dark after drinking alcohol or polluting themselves in many other ways, their body often becomes possessed by another entity. Have you ever felt different, more sexual, more violent, less rational and less logical………after drinking alcohol? Are you aware we already live inside an ancient religious cult who are schooled concerning the dark powers of alcohol? It is this cult that popularizes alcohol, through the media and government it controls, to serve a very ancient and dark agenda.

The solutions to our crumbling society are only to be found within our non polluted collective humanity, not within modern science and the death cult it represents, Our dark and immoral human farmers masquerade as altruistic governments, who then serve us up to dark spiritual entities that feed off our energies when we consume alcohol and a host of other toxic substances they rain down from the top of the ruling pyramid. We’re slaves living on an elaborate control grid…..based on indoctrination, propaganda, chemical sedation, toxic medication and we’re even used as food energy for dark spirits who live outside the frequency of visible sight. I haven’t drank alcohol in almost 5 years. Now, the dark spirits are in fear of me and that’s the way it was always meant to be. Join the moral rebirth of humanity, unslave, reject the poison and lets get to work doing what we know has to be done.” 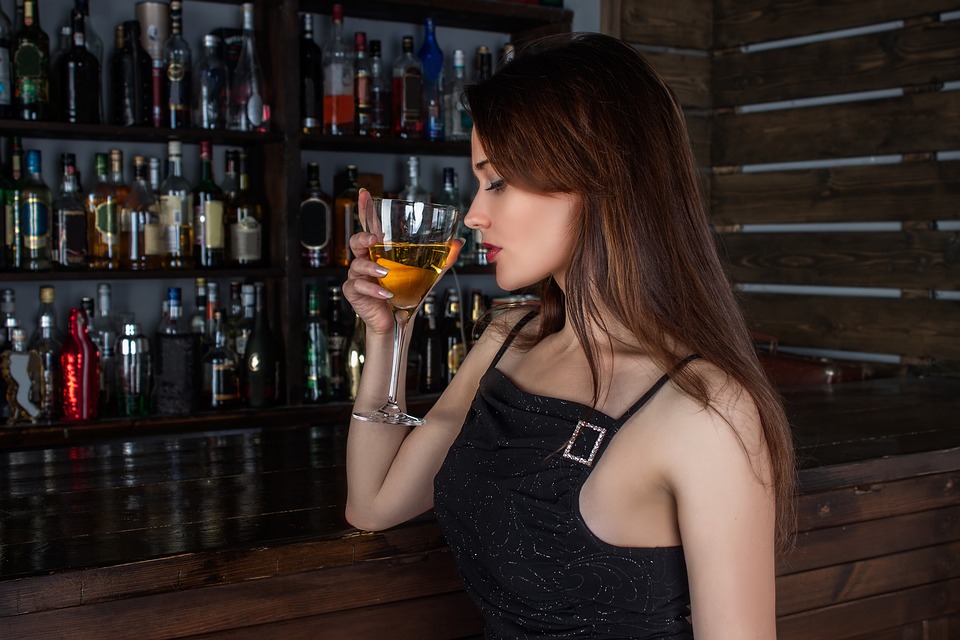 How Does This Relate to Our Society?

It is important that Americans take the time to consider the role that alcohol plays in their lives. While some may be able to distinguish between social drinking and a problem with substance abuse, others, who drink regularly, need to consider the fact that they may have a problem. How much drinking constitutes too much? How many people are actually just in denial?

Consider attending a social gathering with many new faces. Would you prefer that there be alcohol available, or would you be completely comfortable without it? Do you use alcohol as a crutch? Do you feel that you require alcohol to be confident?

When one relies heavily on alcohol to ‘be themselves’, the often cross a line becoming someone completely different than who they actually are to begin with. They may become violent, self-destructive of sexually promiscuous. Are these changes in personality going to help you to bring positivity into the world? Are they manifestations of light and love?

There is no denying that there are serious physical effects on the body when one consumes large amounts of alcohol, including cardiomyopathy, arrhythmia, stroke, high blood pressure, fibrosis or cirrhosis of the liver, alcoholic hepatitis and pancreatitis among others. However, it is also important for Americans to be familiar with the spiritual consequences that they may also be facing!