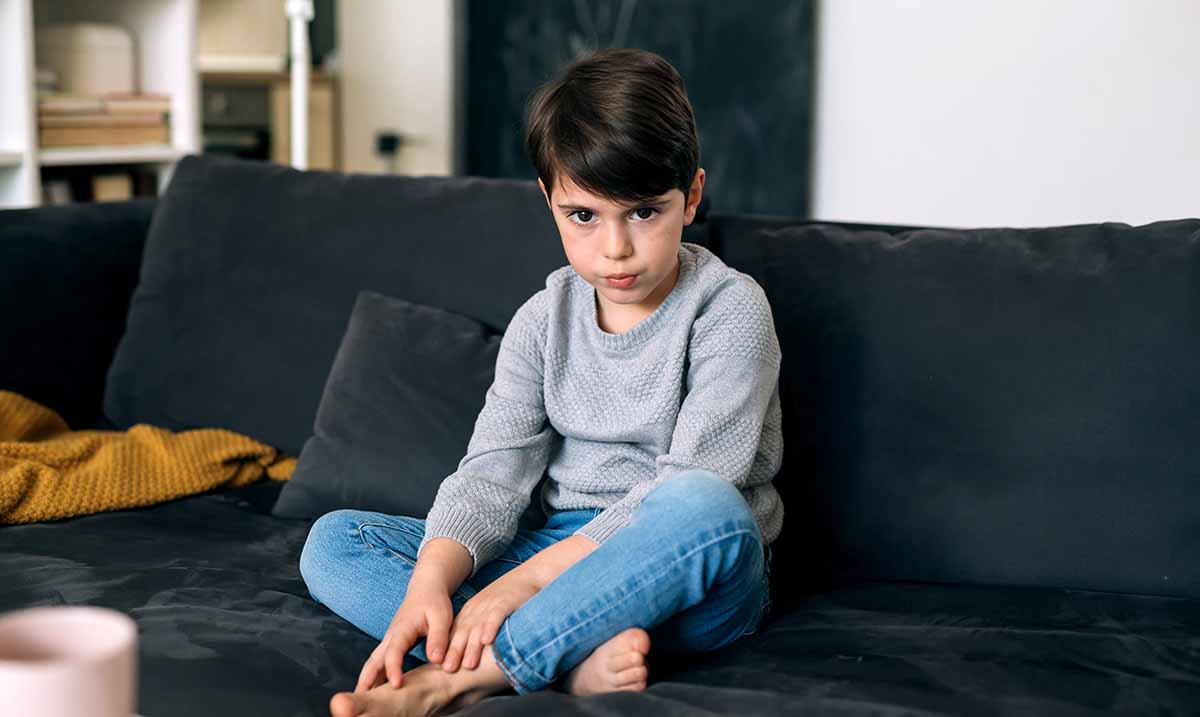 There is no debating the fact that we have come to rely heavily on electronics in today’s society. Nearly everyone is carrying a smartphone, and experts estimate there are as many televisions as humans currently in the United States! But what impact does this have on our children?

Children today are spending more time today on their tablets and video games than ever before, immersing themselves in a digital world. This has some great benefits, with the internet putting a whole world of knowledge at their fingertips at any time. However, these great benefits also come at a cost. Experts warn that the increased amount of time that children are spending staring at their electronics can have an incredibly negative impact on their health, development, and well-being.

Here are 8 ways why too much screentime has a negative impact on your child’s health:

One of the big concerns regarding the lifestyle and habits of children today is the incredible increase in sedentary time in their daily routines. Looking back throughout history, children would entertain themselves through physical activity, running around outdoors and playing with friends. Studies show, however, that today’s children spend approximately 40-60% of their waking hours engaged in sedentary activities. This includes those that fall under the umbrella of ‘screen time’ including watching television, playing video games and spending time surfing the internet. Too much sedentary time has been associated with an increase in obesity and risk of cardiometabolic diseases.

When we experience something in life that feels ‘good’ or triggers excitement, our brain releases hormones like dopamine which trigger the reward and pleasure centers of the brain. This includes when we are around someone we love, when we accomplish something big or if we’re enjoying our favorite snack food. When children spend too much time playing games on these devices, they cause the release of the same hormones, triggering feelings of pleasure. However, over time this will actually desensitize the enjoyment, making it harder and harder to find pleasure in life. This can cause serious problems with their moon down the road, as a life without pleasure welcomes negativity.

The hormone changes discussed in point #2 will work to do more than just desensitize the pleasure response in the brain. This will also trigger a response that we are all highly familiar with known as the ‘fight-or-flight’ response. This is a survival mechanism designed to keep us safe, encouraging us to flee dangerous situations or stand up and fight for ourselves and our well-being where necessary. Living in this state for an extended period of time, however, will leave us in a constant state of high stress. Screen time increases cortisol levels in the brain, triggering this response on an ongoing basis.

We are hardwired to long for and seek human connection, a biological need in our lives. When children are spending time out playing with other children face-to-face, they are in a situation in which they are able to connect and establish these all too important relationships. If, however, the only connection they engage with is through a computer screen, such as in multi-player video games or on social media, they are being robbed of this necessary human interaction. Sure, they are communicating, but it’s not the same as time spent together in person.

Within every living being is a natural body clock, triggered by the transition of dark and light throughout the day. This is what determined our sleep schedule, allowing us to get a good night’s sleep. Light and darkness each trigger hormonal changes in the mind which signals either sleep or awakeness, triggering the process. This is particularly important for younger children as sleep has an impact on both their mental and physical development. When we spend too much time staring at the screen of an electronic device, especially into the later hours, we can interrupt this process and alter the production of these hormones. In turn, even if your child can fall asleep, it’s likely not going to be a deep, restful sleep.

The inability to focus on a situation at hand can greatly hinder a child’s ability to succeed in school or life as a whole. For this reason, it is important that, as parents, we do everything in our power to improve their chances. Limiting use of electronic devices has been recommended by both the American Academy of Pediatrics (AAP) and the Canadian Pediatric Society following the release of data from recent studies, finding that children who exceed the recommended 2 hours of screen time per day are 1.5-2 times more likely to struggle with paying attention in school.

This has been a topic of great controversy lately as mental health professionals debate the truth of whether or not a dependence on electronics can be considered an addiction. The truth is that add!ctions to substance abuse trigger responses in the pleasure center of the brain, causing us to want and crave more. In the same way, the response to electronics also triggers this response. Therefore, children want to spend more time with their devices, seeking this pleasure response again and again. This, in turn, becomes an addiction in which they want to spend all their time staring at a screen in the hope that it will somehow bring them happiness.

#8 – Increased Risk of Depression and Su!cide

One reason why many parents hesitate to limit their child’s use of electronics is to avoid them feeling depressed or upset from the decision. However, researchers have found that when animals are exposed to the light produced by these screens either before or during sleep, it results in a shift in the hormones. The change has a number of different impacts on the child, but one that’s incredibly concerning is the increased risk of anxiety or depression.