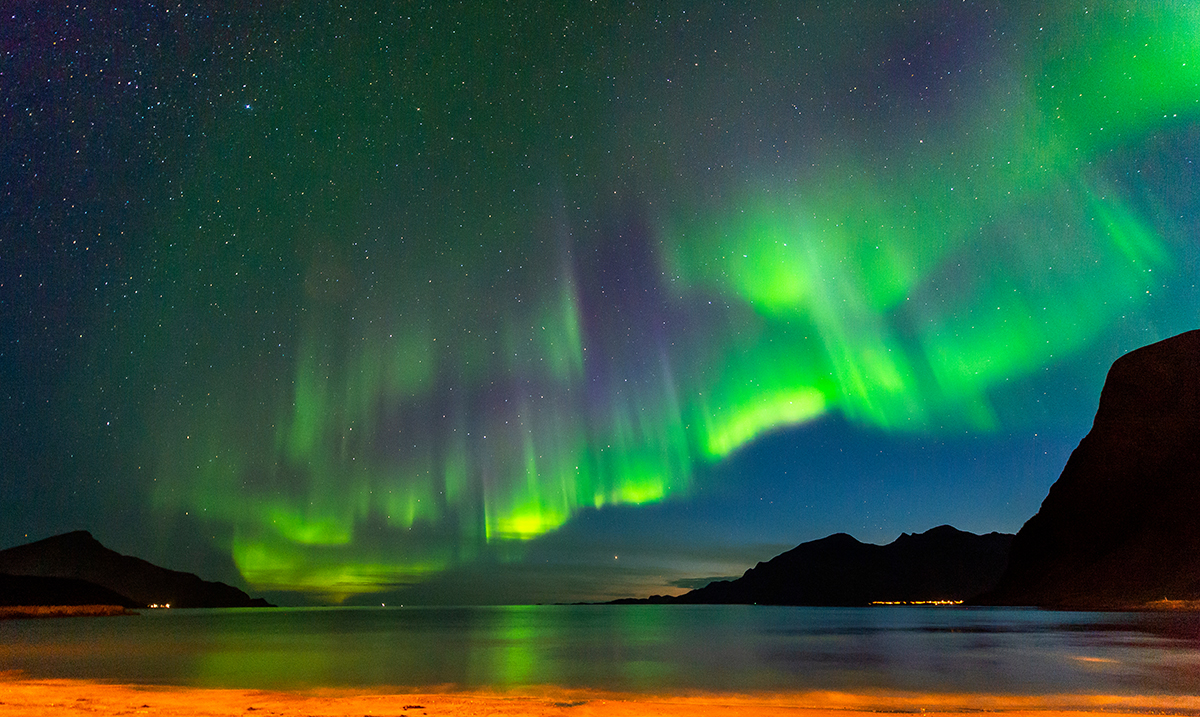 The concept of a magnetic pole reversal, or a ‘geomagnetic reversal’, is certainly nothing new here on Earth. While they don’t occur often, the phenomenon has occurred many times throughout the history of the planet. However, experts are warning the next reversal may be sooner than we’d like to believe.

It’s a phenomenon that most were completely unfamiliar with until this year when author Alanna Mitchell grabbed the attention of people around the globe with the release of her book ‘The Spinning Magnet’ in January. The book shares the history of science of electromagnetism, revealing a number of key people throughout history that significantly influenced the development of this area of study. However, the book also drew a connection between the reversal of the poles and the mass extinctions that have occurred on the planet.

The result? Articles popped up all over social media, sharing warnings of the coming end of life as we know it with the next magnetic reversal. They told of the rise of disease and the complete destruction of our way of life.

Mitchell herself wrote, “The vast cyber-electric cocoon that has become the central processing system of modern civilization is in grave danger. Solar energetic particles can rip through the sensitive miniature electronics of the growing number of satellites circling the Earth, badly damaging them. The satellite timing systems that govern electric grids would be likely to fail. The grid’s transformers could be torched en masse. Because grids are so tightly coupled with each other, failure would race across the globe, causing a domino run of blackouts that could last for decades.”

What this fails to address, however, is the fact that the magnetic pole reversal isn’t a sudden event. Instead, this is a rather slow event. In fact, data shows that when this phenomenon has occurred in the past, it has taken thousands of years for the north and south to migrate to their opposite positions. This would provide us with plenty of time to prepare and adjust to any negative effects that may come with the change, assuming that we are paying attention to the signs.

There is one serious concern, however, that many scientists agree with – one that they warn we should be focusing our attention on a solution for. “Earth’s magnetic field, which has existed for at least 3.45 billion years, provides a shield from the direct impact of solar radiation,” explained Professor Andrew Roberts from the Australian National University (ANU). “Even with Earth’s strong magnetic field today, we’re still susceptible to solar storms that can damage our electricity-based society.”

The last notable change occurred over 40,000 years ago. This, however, wasn’t a complete reversal, but rather a restoration of order, restoring order from previous changes. However, experts warn that the data indicates that over the last 20 million years the north and south poles have flipped to some degree every 20,000 to 30,000 years. This would indicate that we are actually overdue. Recent data shows that the Earth’s magnetic field is weakening by approximately 5% per decade, a clear sign that we’re getting close.

The real question is, will we be prepared before this occurs?