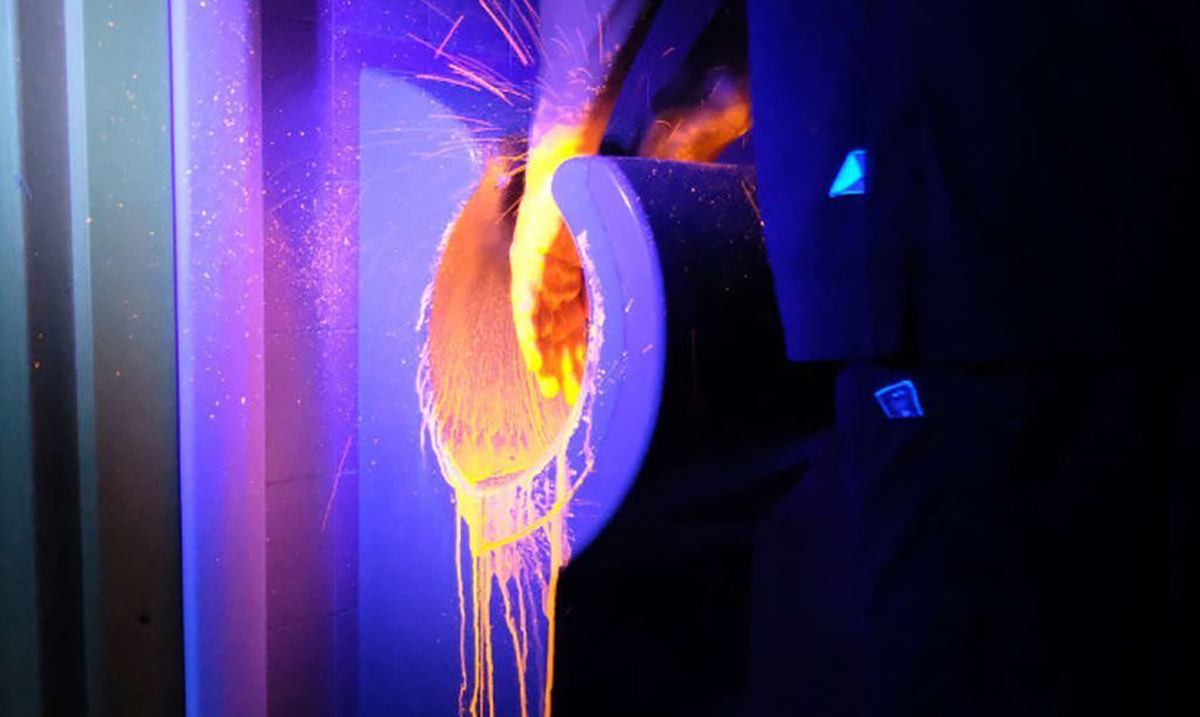 By Elizabeth DeVille October 17, 2018 No Comments

Originally introduced to public bathrooms as an environmentally-friendly alternative to paper towels, they are now an expected fixture in public bathrooms across the country. However, scientists are now labeling these devices as a public health threat following a disturbing study.

There are many people out there who will avoid public bathrooms at all costs, concerned about the germs and bacteria that these spaces contain. When forced to, they will take precautions to keep themselves as clean as possible, for example lining the toilet seat to create a ‘safe barrier’ or using a paper towel to open the door. However, scientists warn you may be overlooking the biggest offender of them all.

Returning to the basics, as young children, we were taught that the best way to prevent illness and infection was through the act of washing our hands. In fact, if you look on the wall in the bathrooms at most fast food style restaurants, you will see a sign advising the optimal way to carry out this process, eliminating as many bacteria as possible, a reminder for both patrons and employees. Unfortunately, even those who go to great lengths to wash their hands diligently, trusting in the antibacterial power of soap, find their efforts completely undone the moment that they step up to the hand dryer.

The concern is that in order to operate, hand dryers must first take in air, however, in doing so they are also sucking in all the bacteria and germs that are floating in the air of a public bathroom, expelling it in a condensed form on the freshly washed hands of everyone who uses them.

It’s a concern that inspired a team of researchers at the University of Connecticut and Quinnipiac University to investigate just how much bacteria are contained in the air that of these devices. The team used a series of both men’s and women’s bathrooms in 3 basic science research areas, using petri dishes to collect samples. For each bathroom, they would expose one dish to the air in the bathroom for 2 minutes with all the dryers off, and a second to the hot air from the hand dryer for a total of 30 seconds.

They then continued to study the petri dishes, watching for any evidence of bacterial growth. The results confirmed their fears. The petri dishes that were exposed just to the bathroom’s air only grew 1 colony of bacteria if they grew any at all, remaining relatively clean. However, the petri dishes exposed to the hot air from the hand dyer grew on average 18 to 60 colonies of bacteria, with some growing more than 250 colonies!

The findings confirm an ongoing concern that has been expressed before in regard to the use of hand dryers in these public spaces. A 2014 study from the University of Leeds highlighted another concern, focusing instead on the bacteria that are dispersed throughout the bathroom with the use of these dryers.

Using the bathrooms at 3 different hospitals, the team collected information while alternative drying methods. For a 4-week period, they would offer only paper towels for hand drying, collecting data regarding the presence of bacteria in the air and on surfaces. They then allowed the use of hand dryers for a 4-week period, collecting data for comparison. During the periods where the hand dryers were available, the bathrooms presented with significantly more bacteria than the periods where paper towels were the only option.

“The problem starts because some people do not wash their hands properly. In effect, the dryer creates an aerosol that contaminates the toilet room, including the dyer itself and potentially the sinks, floor and other surfaces, depending on the dryer design and where it is sited,” explained Professor Mark Wilcox, one of the researchers involved in the study. “However, paper towels absorb the water and microbes left on the hands and if they are disposed of properly, there is less potential for cross-contamination.”

The findings call the safety of the devices in our public washrooms, and whether we should return to the use of paper towel in all settings. Are we making ourselves sick in our attempts to protect the environment?

Image via University of Leeds