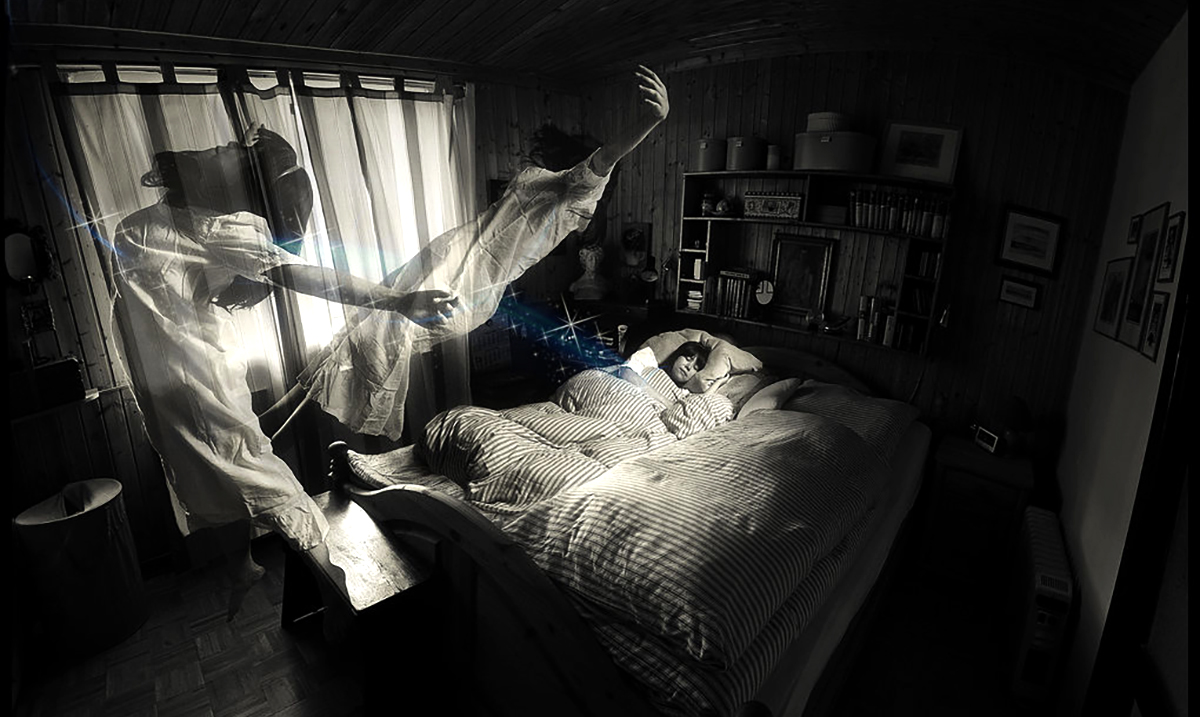 While everyone has their own views and thoughts on what happens when we leave this world and our bodies die, most people cannot agree on what that is. Some believe we are sent to a different place or at least our soul is and well there are even people who believe nothing happens at all.

At the end of the day, there is no set way to know because no one who has passed on can come back and tell us what happened, sure there are people who have what we call ‘near-death experiences’ but even those seem quite controversial in how things play out. All of this having been said, the answers to life after death in itself could be something hidden within quantum mechanics.

According to The Express, research that was going around back in 2018 really dove into this topic and suggested that at least on a quantum level, there may be more once our physical bodies have been lost. This basically going over how the soul itself may on some level live on. I know, this might be confusing, but please stick with me.

Basically, there are some researchers who believe that ‘quantum mechanics allows consciousness to live on following the body’s eventual demise.’ Consciousness is something even now we do not know much about and are constantly working to better understand and so, there are tons of questions that need answers in all of this. If you’ve ever heard of Sir Roger Penrose, you know that he believes that there is more to all of this than meets the eyes.

The Express wrote as follows going over this topic:

While scientists are still unsure about what exactly consciousness is, the University of Arizona’s Stuart Hameroff and British physicist Sir Roger Penrose believes that it is merely information stored at a quantum level.

The duo say this process is called “Orchestrated Objective Reduction” (Orch-OR) and say it is evidence that protein-based microtubules – a structural component of human cells – carry quantum information – information stored at a sub-atomic level.

“The quantum information within the micro-tubules is not destroyed, it can’t be destroyed, and it just distributes and dissipates to the universe at large.

“If the patient is resuscitated, revived, this quantum information can go back into the micro-tubules and the patient says, ‘I had a near-death experience.’

“If they’re not revived, and the patient dies, it’s possible that this quantum information can exist outside the body, perhaps indefinitely, as a soul.”

Researchers from the renowned Max Planck Institute for physics in Munich agree and state that the physical universe that we live in is only our perception and once our physical bodies die, there is an infinite beyond.

While this isn’t something set in stone, it is interesting to learn about. There is a lot more to reality than most of us want to accept and as we continue to dive into topics like this and advance technology further, who knows what we may uncover. Perhaps the truth behind what happens when we pass away is within our grasp.