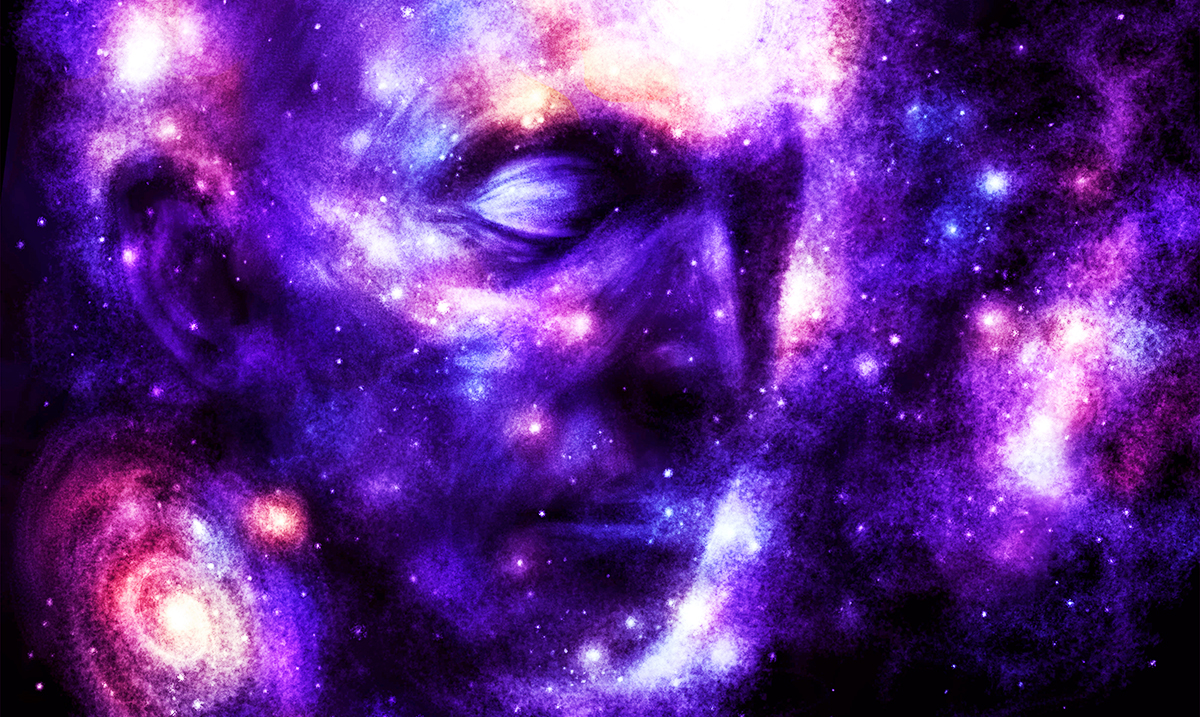 Scientists Successfully Connect the Brains of Three People, Enabling Them to Share Thoughts

By Elizabeth DeVille October 5, 2018 No Comments

When you first hear it, the concept sounds like something wild out of a sci-fi movie. The technology creates what can be described as a ‘social network’, enabling brains to ‘talk’ to one another. Is this the way of the future?

We have long fantasized about the ability to communicate with one another solely through our mind, rather than relying upon verbal or visual communication aides. However, with the exception of the concept of telepathy among specific gifted individuals, the idea up to this point has been nothing but that – a fantasy.

Refusing to accept that this concept is nothing but fantasy, a team of scientists out of the University of Washington has developed a brain-to-brain interface known as BrainNet. The technology actually works to create a network of connected brains, allowing them to communicate with one another using electroencephalograms (EEGs) to ‘read’ the brain’s signals, and transcranial magnet stimulation (TMS) to transfer these signals to the brain.  In this way, the technology can both read messages from the brain, and transmit new messages to it.

To test out their technology, the team worked with a group of three participants, two of which would be the senders while the third was identified as the receiver. Each was outfitted with a cap that would transmit the EEGs and TMSs. The group was then presented with a simplified version of Tetris, where the senders could see the screen and relay information regarding whether or not the blocks should be rotated. Meanwhile, the receiver could not see the screen and was the one responsible for actually operating the game system.

Each block in the game was designed to either fit exactly as is, or after being rotated 180 degrees, and it was the job of the senders to let the receiver know if it needed to be rotated. On either side of the screen were two LEDs, one of which was flashing at 15 Hz and the other at 17Hz. By focusing on the lights, the senders were able to send a signal either to ‘rotate’ or ‘don’t rotate’, walking the receiver through playing the game to the best of their ability.

The information was incredibly simple, relaying just yes or no, and the technology did not prove to be completely reliable. However, the team believes that this technology could be expanded, providing the opportunity for significant advancement. “Our results raise the possibility of future brain-to-brain interfaces that enable cooperative problem solving by humans using a ‘social network’ of connected brains,” the report concluded.

Gif thanks to Coub