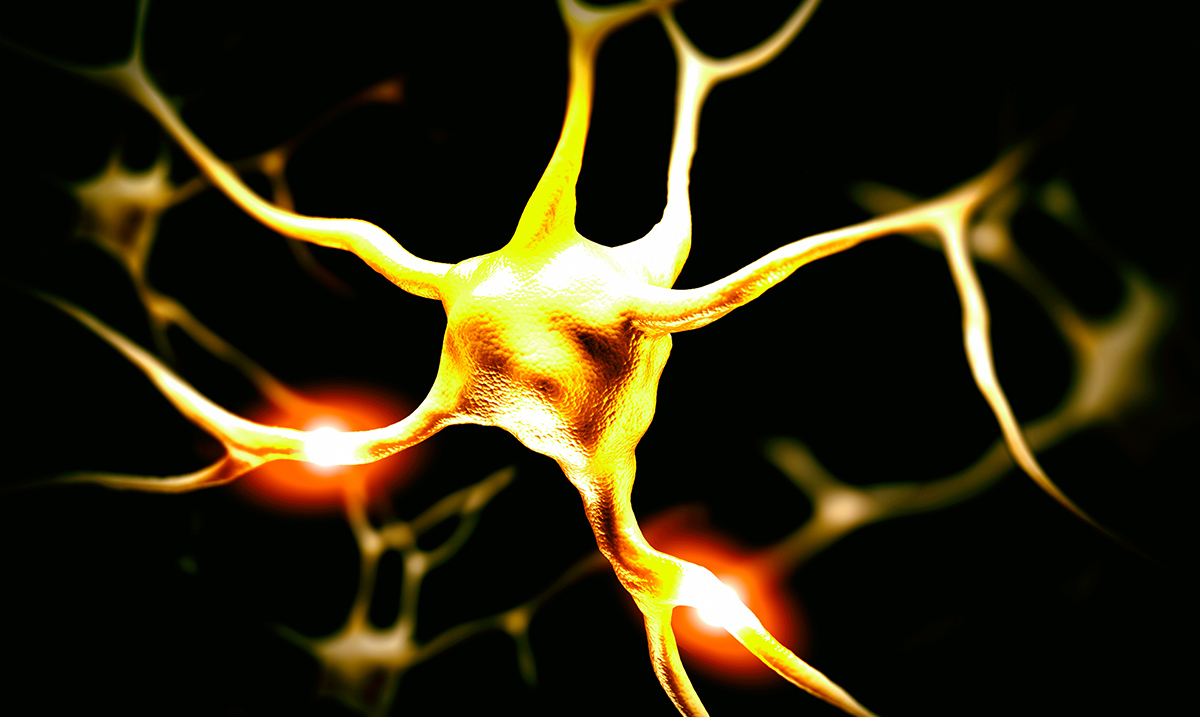 Scientists Reveal That Your Body Cells Emit Light, Even Using it As a Source of Communication

By Elizabeth DeVille October 12, 2018 No Comments

While there are many theories and scientific discoveries that just make sense the moment that we hear them, others sound so wild that they could have been ripped from the pages of a sci-fi novel. Take, for example, the idea that our cells communicate by emitting light, even giving off light as they die like small stars.

Russian scientist Alexander Gurwitsch was the first to discover the existence of endogenous light, the idea that light is produced by our own cells and not just something that we experience naturally from the sun and the stars. Gurwitsh’s discovery has inspired research and studies, all to better understand this fascinating phenomenon.

German scientist Fritz Albert Popp took Gurwitsch’s research a step further, analyzing the way in which the light is used in communication and the messages that your cells may be trying to transmit. His findings revealed that this light may provide insight into the overall health and well-being of the organism. Therefore, by better understanding this light, we may be able to identify ‘chaotic emission patterns’ that could alert us to diseases within the body.

Popp discovered that in healthy bodies, this light known as biophotons would follow a predictable biological rhythm, a rhythm that is in sync with the world around them. However, when studying this light in sick patients, such as those facing diseases like cancer, the natural rhythm is lost and the biophotons are incoherent. This confuses their ability to communicate with other cells within the body as well as with the world around them.

Interestingly enough, when an individual becomes overly stressed, they begin to emit higher levels of biophotons, producing even more light. In fact, just before a cell dies off it emits a small burst of life similar to that which has been witnessed in a dying supernova, intensifying its light in the moments before it burns up.

It is one of the rare situations in which the findings of science line up so beautifully with the spiritual beliefs associated with many different cultures. Those who are in tune with their spiritual existence believe that there is both an energy and a light associated with the universe, and this energy is what connects us to others, as well as to the Earth and the Universe as a whole. It is an energy that has always existed and will continue to exist long after we’re gone.

While it will require further study, a better understanding of biophoton communication may lead to new medical discoveries. Is this the future of medicine?