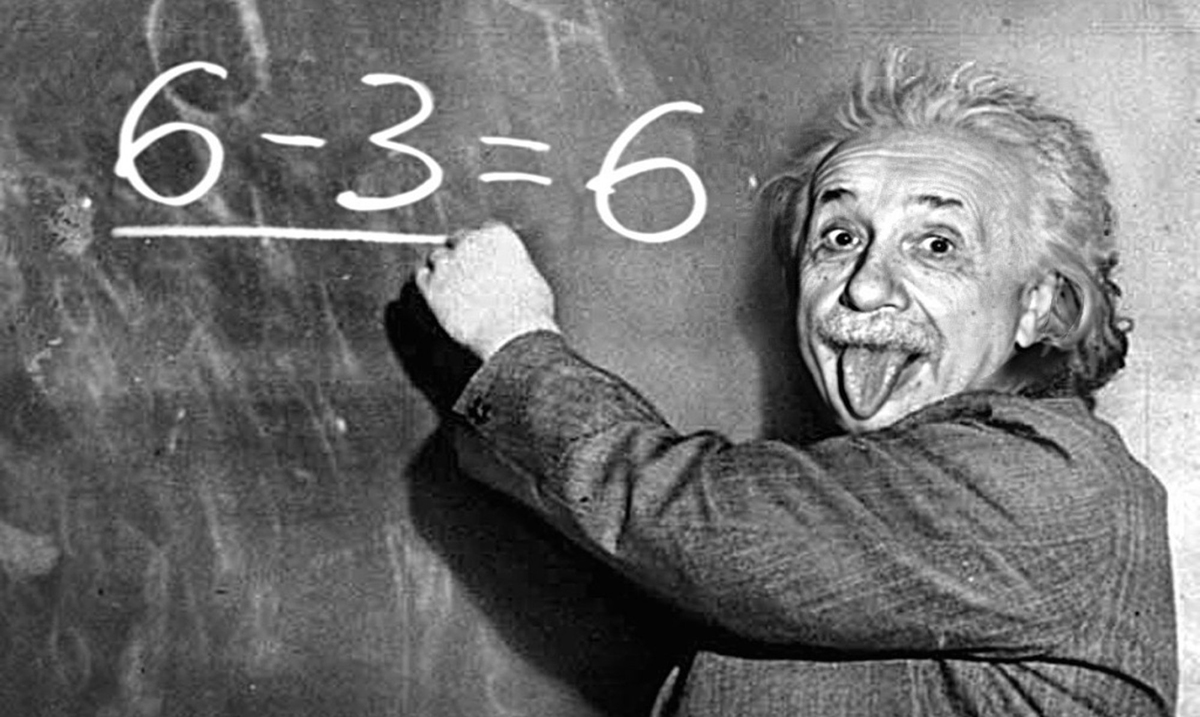 By Elizabeth DeVille February 17, 2018 No Comments

Lefties make up approximately 13.1% of the American population, although they often hide in plain sight. They are your friends, your co-workers, and your neighbors.

Incredibly skilled in the ability to navigate a right-handed word, they work their way through working with left-handed gadgets, sitting at awkwardly designed desks, avoiding bumping elbows at the dinner table and seeking out leftie-friendly items when shopping.

Not only are lefties incredibly resilient and creative in their ability to manage whatever life throws their way, but experts also say that they are more intelligent than their right-handed counterparts!

Just what causes someone to be left-handed is still up for debate as researchers continue to investigate with no solid answer. The best guess at this time is that it is a mixture of both a genetic variation, although there are no defined ‘leftie genes,’ and the influence of the environment that they are raised in. That being said, if you track the lefties in your life you will likely find that those who are left-handed statistically have more lefties in their families.

The key, experts cite, lies in the right side of the brain which is responsible for both the mental representations of objects as well as spatial awareness. This particular area is actually bigger in the lefties that have been studied. There is also a heightened connection between the two sides of the brain, allowing lefties to process information more quickly than those who are right-handed.

This difference in their brain, according to psychologist Stanley Coren, allows those who are left-handed to possess greater skills in divergent thinking – Among the men at least. Conducting an experiment in which 1000 men and women were asked to complete a task, combining 2 common objects that are not typically associated with one another, Coren discovered that left-handed men were more successful than right-handed men. Among women, however, there was no noticeable difference. Similar results were observed in a second task in which study participants were required to sort a series of words into as many different categories as possible in a given period of time.

Are you left-handed? Welcome to an exclusive club that also includes Aristotle, Alexander the Great, Napoleon, Marie Curie, and Buzz Aldrin. You’re in great company!