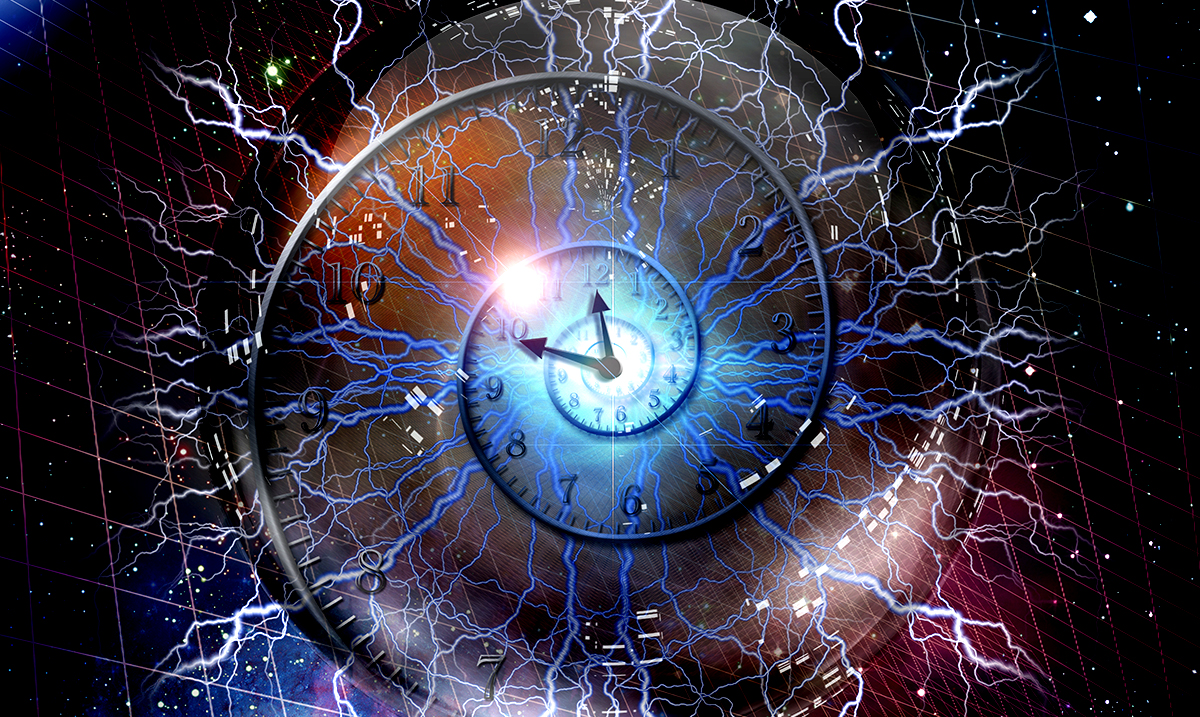 Scientists have long believed that matter exists in three dimensions, however, recent discoveries are questioning this truth, bringing our understanding of matter and the world to a whole new level!

In 2012 physicist Frank Wilczek began to devote a significant amount of his research into the concept of energy, movement, and equilibrium versus non-equilibrium phases. Prior to his research, it was accepted that matter is only moving when it is in an equilibrium state, as the matter is expending energy. When matter reaches its ground state, the zero-point of energy, they are then at rest.

He brought a new concept to the table – the idea that there exists matter that continues to move even when in a phrase of non-equilibrium. Reaching a state of everlasting movement, these objects, otherwise known as time crystals, worked by periodically switching the alignment of the atoms that they contain.

Captivating scientists the world over, it is no wonder that this new discovery has since been explored by countless others further advancing our understanding of these objects in the scientific community.

Norman Yao, an assistant professor of physics at UC Berkeley, is one of the most recent experts to pick up the torch. He recently wrote a paper discussing how to make and measure the properties of a time crystal, including his theory as to the various phases that a time crystal would pass too similar to the liquid, solid and gas phases of water. This paper was published in the journal ‘Physical Review Letters’ in January.

As if Yao’s theory wasn’t fascinating enough, two separate groups have since taken Yao’s blueprint and created time crystals themselves! One of the groups was at the University of Maryland led by Chris Monroe. The group used lasers to create an effective magnetic field and to flip the spins of the atoms creating the repetitive sequence associated with the time crystals. Created in October 2016, this allows Monroe to claim the title of having created the world’s first discrete time crystal.

This was then repeated again by Mikhail Lukin at Harvard later that year. This team used a diamond crystal with a high concentration of nitrogen-vacancy centers. There were so many impurities in the diamond that it actually turned black in color – impurities that flipped back and forth similar to the way that the lasers in the University of Maryland experiment flipped the ions.

When asked about the two groups continuing his work, Yao replied: “Both systems are really cool. They’re kind of very different. I think they’re extremely complementary. I don’t think one is better than the other. They look at two different regimes of the physics. The fact that you’re seeing this similar phenomenology in very different systems is really amazing.”

Scientists continue to study the phenomenon in order to further their understanding of time crystals and their place in the world.