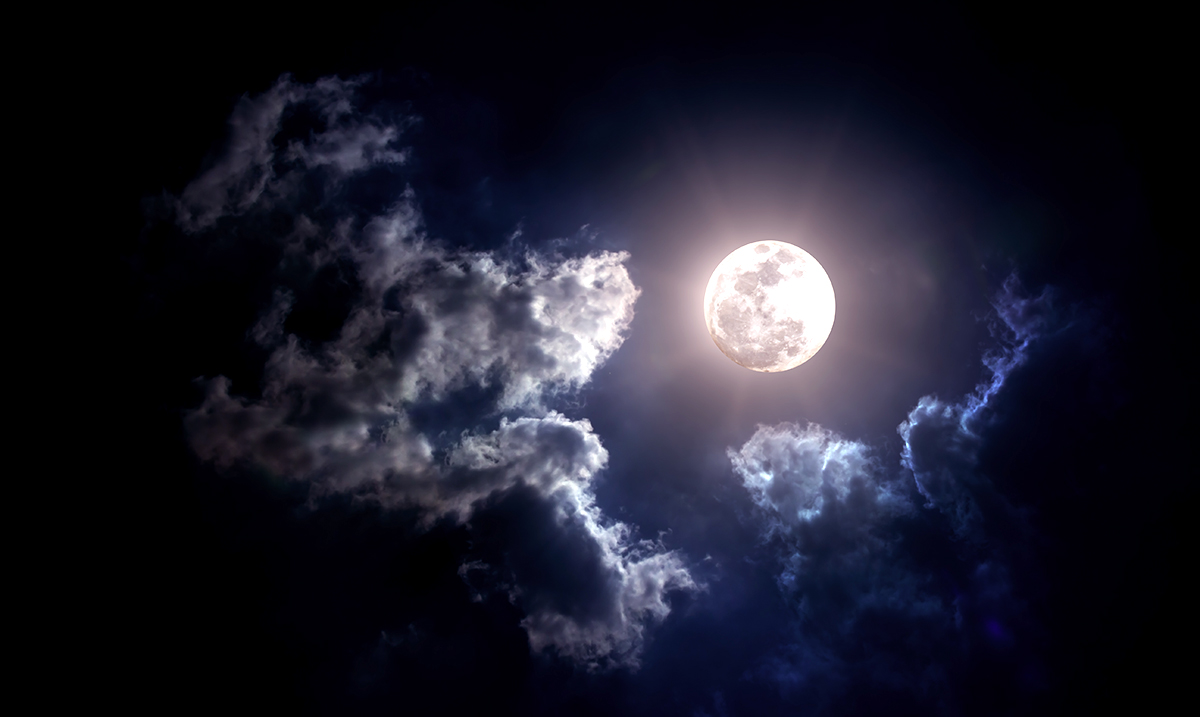 Scientists Believe the Moon May Reveal Incredible Secrets of the Universe

By Elizabeth DeVille October 20, 2018 No Comments

The question about how the universe came to be has long interested the scientific community, however, a team of scientists may have just unlocked some fascinating answers in an unlikely place – it appears the moon may have something to tell us!

A team of astronomers used the Murchison Widefield Array (MWA) radio telescope, a low-frequency radio array designed to operate in the frequency range of 80-300 MHz. This allows scientists to detect the radio signals that are given off by hydrogen atoms, providing for an opportunity to study space including the sun, the Earth’s ionosphere, and the heliosphere, among other things.

Using this technology, they began to seek a better understanding of how the universe came to be. The team led by Dr. Benjamin McKinley was able to observe the moon specifically, picking up radio signals from outer space, specifically those given off by hydrogen atoms. This data provided an interesting insight into what they referred to as the ‘infant Universe’.

“Before there were stars and galaxies, the Universe was pretty much just hydrogen, floating around in space,” explained Dr. McKinley. “Since there are no sources of the optical light visible to our eyes, this early stage of the Universe is known as the ‘cosmic dark ages.’”

To help those who are unfamiliar with how the technology works, Dr. McKinley provided a simplified explanation. The waves that the telescope was able to pick up were similar to the radio waves that we use to listen to our favourite stations every time we get into the vehicle. In the same way that you can adjust the car radio, tuning into a wide selection of channels, converting the available radio waves to sound, these same waves coming from space can also be converted, providing us with a great deal of valuable information.

“The radio telescope, the Murchison Widefield Array which is located in the Western Australian desert far away from earth-based FM radio stations, takes the radio signals from space and which we can then convert into images of the sky,” Dr. McKinley described.

What we need to understand is that everything in space gives off similar waves, however, the items that are closer to us, the bright objects in space like those in our own Milky Way galaxy are louder due to their proximity, and so most studies stop there. However, the waves discovered, the team states, were weak signals from the early Universe, new insight into its history.

While this is a great discovery and a big step towards understanding the origin of the Universe, it is not without complications. “The key to solving this problem is being able to precisely measure the average brightness of the sky,” stated Dr. McKinley. “However, built-in effects from the instruments and radio frequency interference make it difficult to get accurate observations of this very faint radio signal.”

Further study is required, along with continued to work to fine tune the technology used.