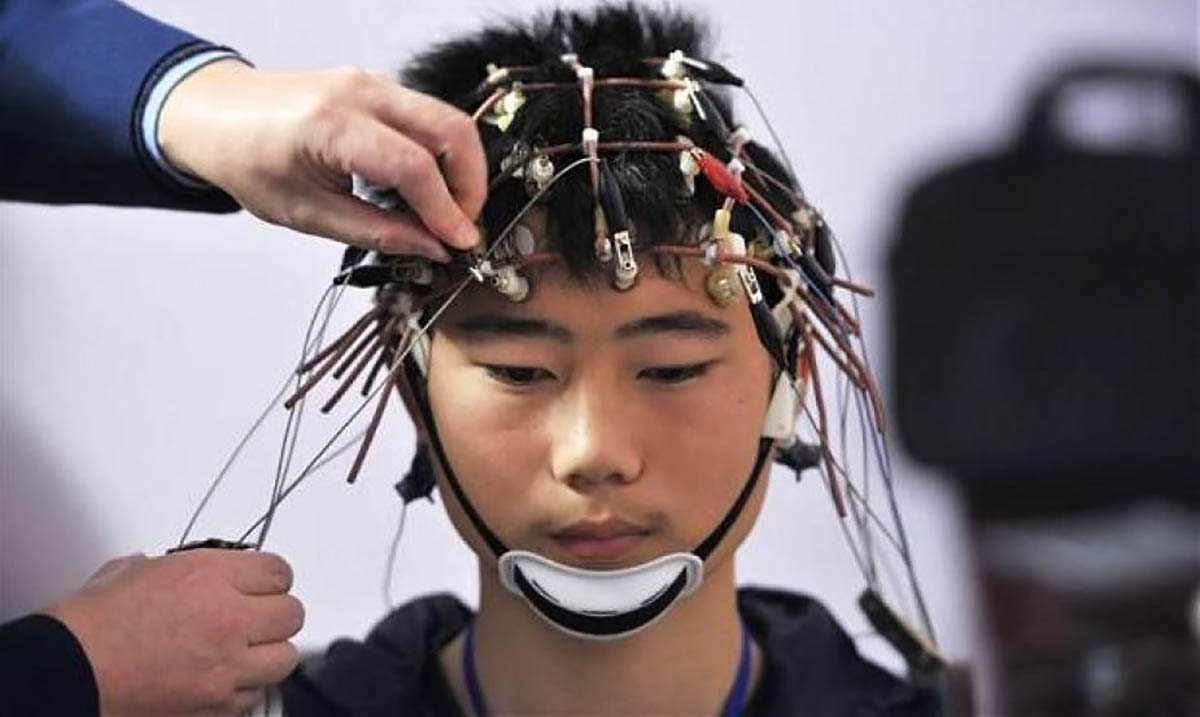 By Elizabeth DeVille November 11, 2018 No Comments

There are some concepts in life that can be described as nothing short of science fiction, reserved for the creative worlds in our favorite books or on Hollywood’s silver screen. However, is it possible that science may advance enough to make these crazy ideas a reality?

This is what many are asking after reading some of the latest research. A team of scientists from HRL Laboratories, LLC in Malibu, California is making positive strides forward in their effort to develop technology that would permit them to actually ‘upload knowledge’ into a human brain. This would empower scientists to amplify the learning process.

The team began by studying the way that electric signals move within the brain, carrying information. They then took this information and used a technology known as ‘transcranial direct current stimulation’ (tDCS) to transmit flight knowledge to a second group of participants.

”We measured the brain activity patterns of six commercial and military pilots, and then transmitted these patterns into novice subjects as they learned to pilot an airplane in a realistic flight simulator,” explained Dr. Matthew Phillips, one of the scientists behind the research in a press release. They studied the piloting abilities of the novice pilots before and after the information was ‘uploaded’ using electrode-embedded head caps, measuring data such as the average G-force of the plane during landing. They discovered that those who received the brain stimulation performed better than the control group, who received a mock brain stimulation.

The findings of this study are a huge step forward in making this type of technology a reality in our daily lives. “As we discover more about optimizing, personalizing, and adapting brain stimulation protocols, we’ll likely see these technologies become routine in training and classroom environments,” stated Dr. Phillips. “It’s possible that brain stimulation could be implemented for classes like drivers’ training, SAT prep, and language learning.”

While this may be the first that you have heard of this technique, it’s not new to the scientific community. The process of stimulating connections in the brain to enhance learning has previously been used to aid patients recovering from strokes. By understanding the areas of the brain that are affected by the stroke, scientists have been able to speed up recovery and improve motor function through the use of tDCS. Meanwhile, research also shows that tDCS may show promise as a tool in the treatment of depression, although additional studies are required before this can be proven and put into practice.

The world of HRL Laboratories, LLC is highly criticized by many scientists, claiming that the scientists may be under extreme pressure to make this technology work regardless of the cost. For this reason, additional studies conducted by a third-party would be required before the findings will be accepted as fact.