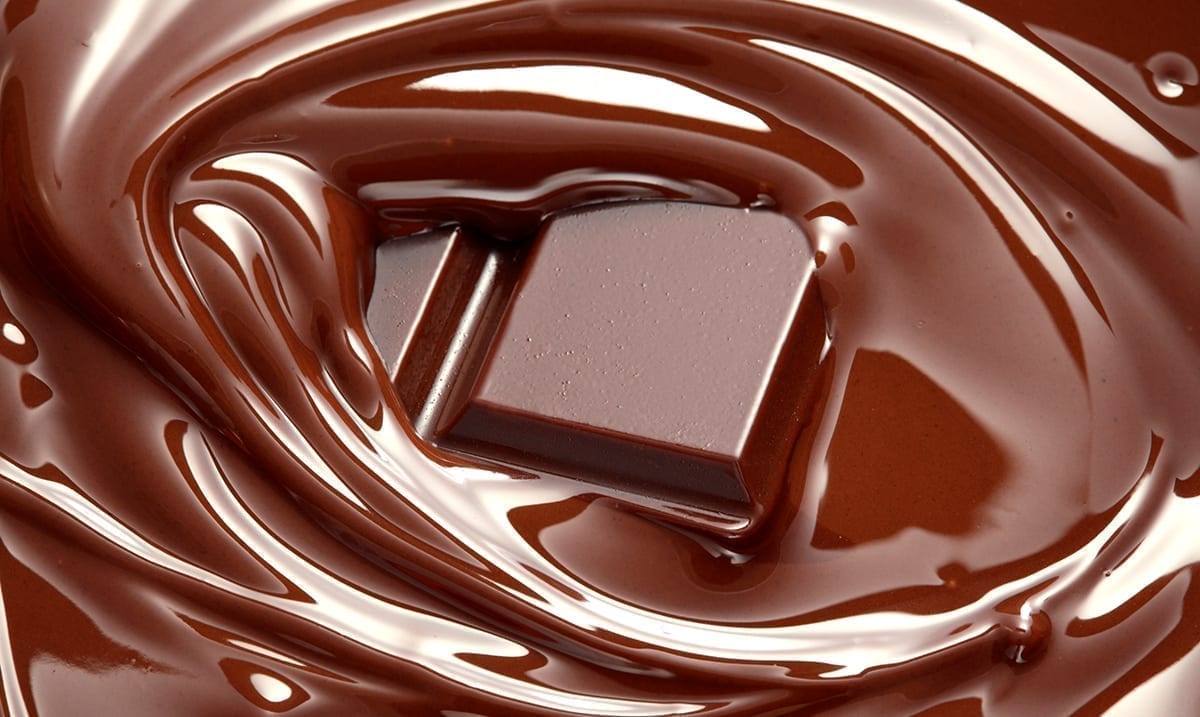 The potential impact of global warming and climate change has been long debated, with both the scientific community and the general population divided. While many of the debates presented are more difficult to ‘connect’ with as they don’t appear to impact us on a personal level, the latest is one that we should all take seriously! Scientists are now warning there could be no chocolate by 2040!

It’s a frightening thought and one that experts are saying we should take seriously. Chocolate is created using the cacao plant, a tree that grows to stand approximately 30 feet tall. The tree bears both white flowers and a colorful fruit otherwise known as the cacao pod. Within the hard shell of each cacao pod, you will find approximately 40 to 50 cacao beans. That may sound like a lot, but not once you factor in the fact that it takes several hundred of these beans to make a single pound of chocolate.

Unfortunately, these plants only grow in a very small area, incredibly close to the equator, due to the growing conditions that the plant requires including high humidity, steady temperatures, protection from the wind, plenty of rain and nitrogen-rich soil. Climate change is shifting temperatures, but it’s not the temperatures that are going to hinder the growth of this plant. As these temperatures increase, it will pull more water out of the plants and soil in the area, however, the amount of rainfall isn’t going to be enough to keep up. Without the necessary soil conditions, the plants will be unable to survive.

The current rate at which the area capable of growing cacao plants is shrinking indicates that by 2050 the cacao plant will be extinct, and with it, we will lose any hope of chocolate. It’s a frightening prediction!

Don’t worry, the scientific community isn’t ready to let this happen without putting up a fight. The University of California and Mars company are working together to find a solution with the use of the technology CRISPR.

CRISPR stands for ‘Clustered Regularly Interspaced Short Palindromic Repeats’, an incredible new technology that allows scientists to target specific areas of genetic code within the plant, making small but significant changes to a plant’s DNA. The technology is currently being used to make crops across the country cheaper and more reliable, providing hope to those working to fight the risk of starvation around the globe.

Within the biosciences building of the University of California, a team of researchers under the leadership of Myeong-Je Cho are working to develop a version of the cacao plant that is capable of handling different growing conditions. This would allow cacao farmers to grow strong, healthy crops at various locations around the globe, no longer tied to the small area currently available. This would, in turn, allow us to maintain a steady supply of cacao plants meaning that chocolate would continue to be available to us on an ongoing basis. As the scientists wrote, “if cacao growers are able to plan for the future, that will be good news for your taste buds and our planet.”

The continued research of this team will provide hope to chocolate lovers around the globe!